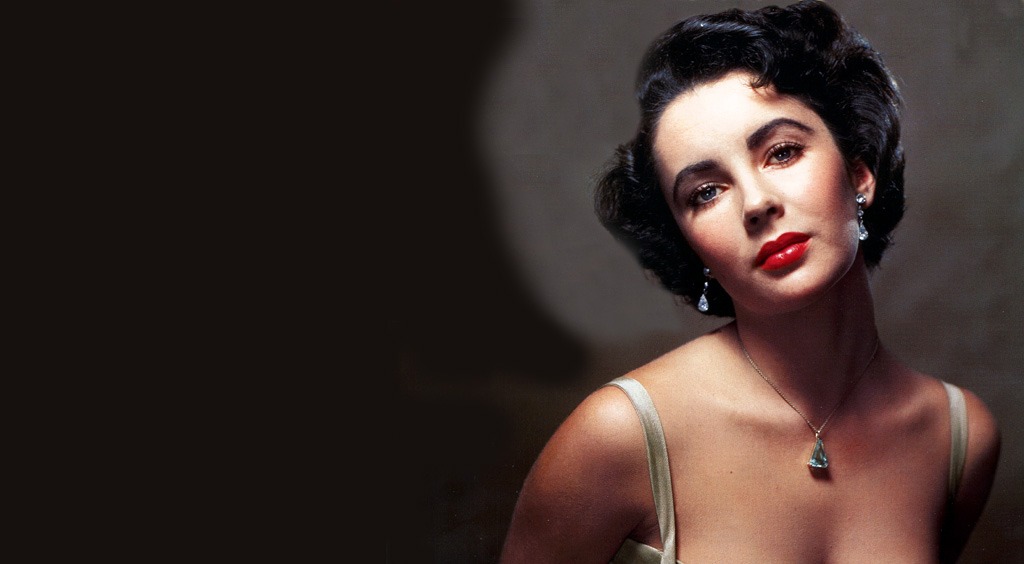 British-American actress, philanthropist, and businesswoman Elizabeth Taylor proclaimed all the success her career could have offered. Known for her jet-set lifestyle, unmatched beauty, turbulent marriages, and charitable nature, Taylor remained in the limelight throughout her career.

The Los Angeles, California native was born to American parents on 27th February 1932 in Heathwood, London. Her parents were artists, her father an art dealer and mother a retired stage artist.

Due to the political unrest in Europe in 1939, Taylor and her family moved back to the States. She began auditioning for roles in the early 1940s and over the years transformed from a child star to a Hollywood legend.

Besides her film career, Taylor was also well known for her turbulent love life. The actress married eight times in her lifetime but failed to keep any one of her marriages.

In her later life, she was also admired for her HIV/AIDS activism and commercially successful jewelry business. Be it because of her professional life or her personal life, Elizabeth Taylor always had media at her doorstep. She died on March 23, 2011, from congestive heart failure when she was 79.