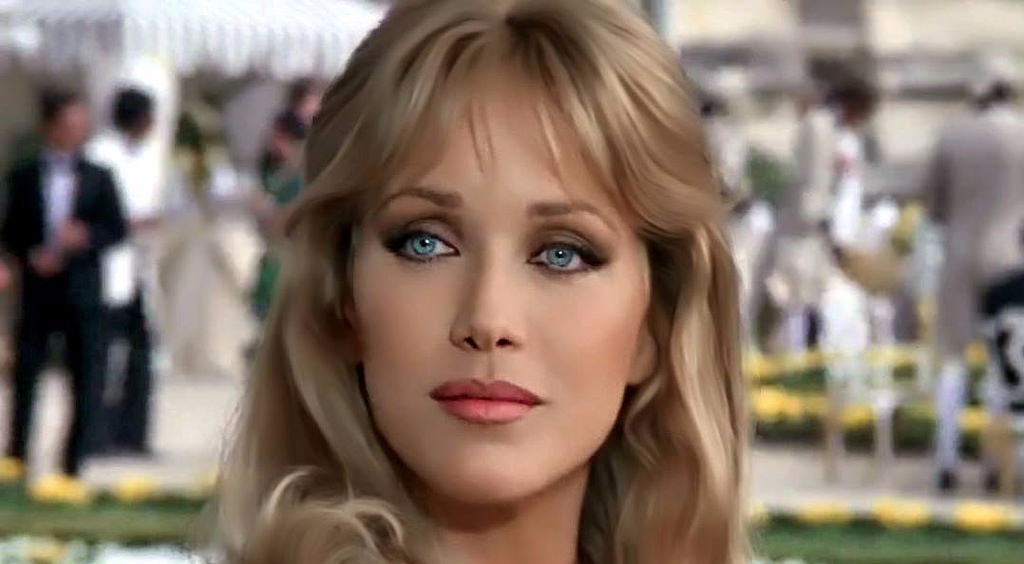 Tanya Roberts’ flawless body which looked stunning in bikini has been one of the reasons that she is in the hearts of many. She flaunted her hot figure as Julie Rogers on the fifth and the final season of Charlie’s Angels and that worked really well to earn her a huge fan base. She was considered as a sex symbol during the 80s.

Apart from acting, Tanya Roberts’ sexy figure helped her become a fan favorite. During her time, she was one of the most beautiful actresses with perfect body measurements which looked smoking hot and sexy in bikinis. 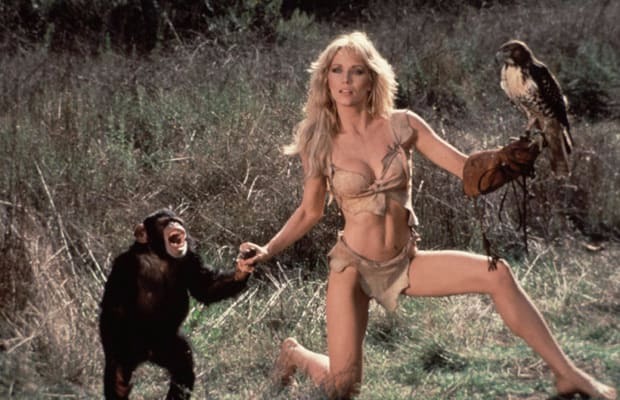 The former bond girl has an hourglass body shape. Her body measurements are reported to be approx. 37-27-35 inches. Her tall height of 5 feet 8 inches perfectly complements her slim figure.

Tanya Roberts was born as Victoria Leigh Blum on October 15, 1955. She came from modest beginnings in Bronx, New York, where her father used to support the family working as a fountain pen salesman in Manhattan. She is the second child of her Irish descent father and a Jewish mother.

She left high school at age 15 to get married. She lived for a while hitch-hiking throughout the United States. Her marriage was dismissed and that dragged her back to New York City. 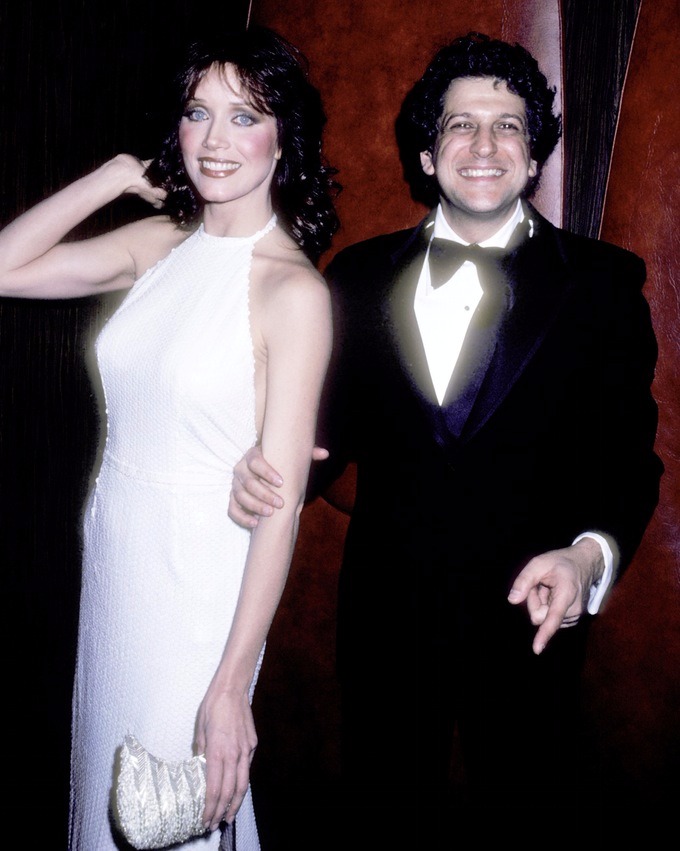 Tanya met Barry Roberts in 1974. He was a psychology student who was pursuing a career as a screenwriter. She proposed Barry in a subway, and got married in a short time.

Tanya got her first movie role in 1975 as Nancy Ulman in Forced Entry and got her breakthrough role as Julie Rogers in the 1980’s Charlie’s Angels. She had made through some 2000 applicants to replace Shelley Hack.

After the show was defunct, she moved on to portray Kiri in 1982’s adventure fantasy The Beastmaster. In October of that year, her n*** pictorial was featured in People for promoting the movie.

In the mid-80s, Roberts found herself nominated for Razzie Award for Worst Actress for her role in Sheena: Queen of the Jungle. The movie itself was a box office and critical disaster. 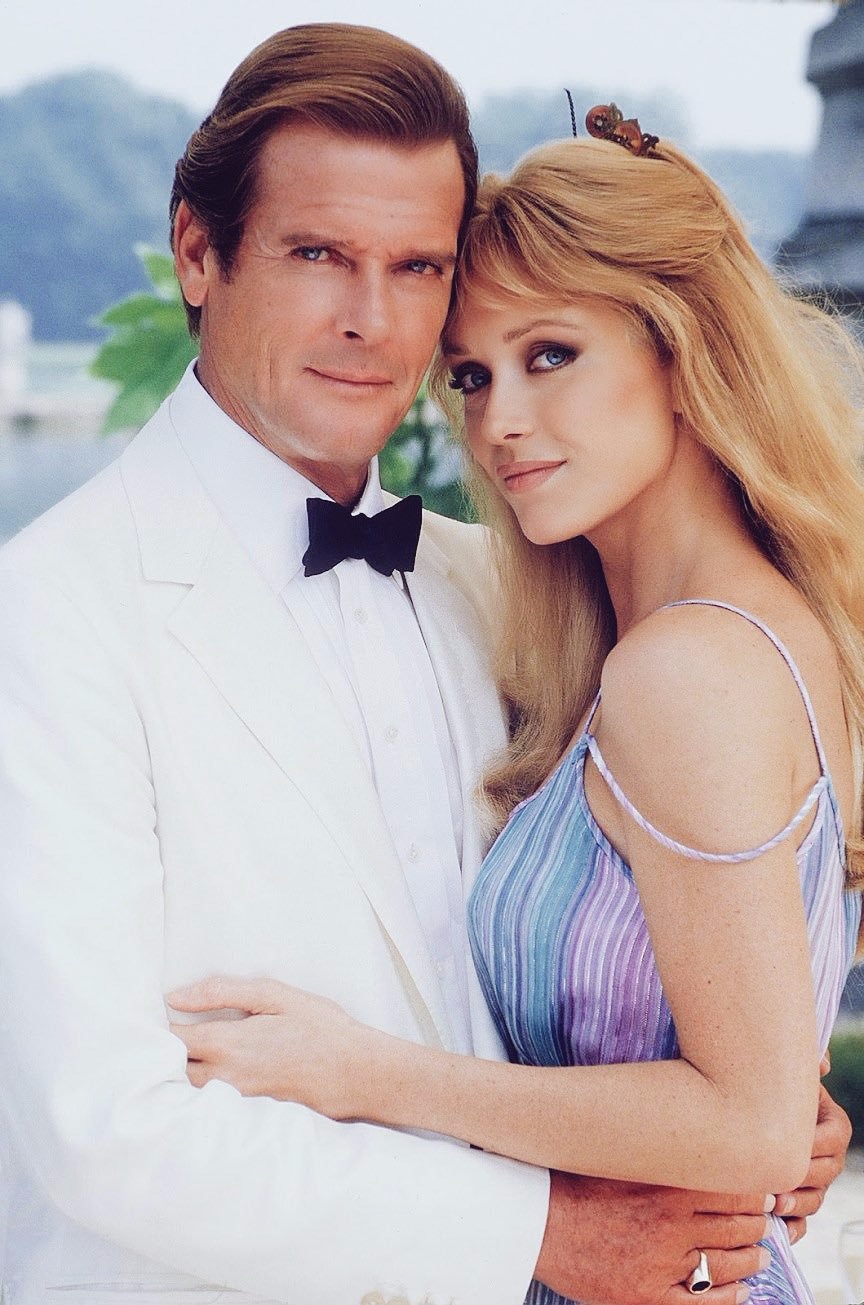 Also, her other movie, A View to a Kill, in which she played the character of Bond girl Stacey Sutton became her career spoiler. She was once again nominated for by critics for a Razzie Award.

Everything to know about former Bond girl Jill St. John

In 1998, Roberts took a recurring role as Midge Pinciotti in the TV series, That 70s Show, but sadly she had to leave as her husband suffered from a terminal illness. Barry Roberts died on June 15, 2006, due to Encephalitis.

Has Tanya Roberts got plastic surgery?

Tanya Roberts is known for her classic beauty. And it is quite stunning how she has maintained it even in her 60s. While we have seen many celebrities aging, it is commendable how she has prevented the traces of aging from showing on her face. 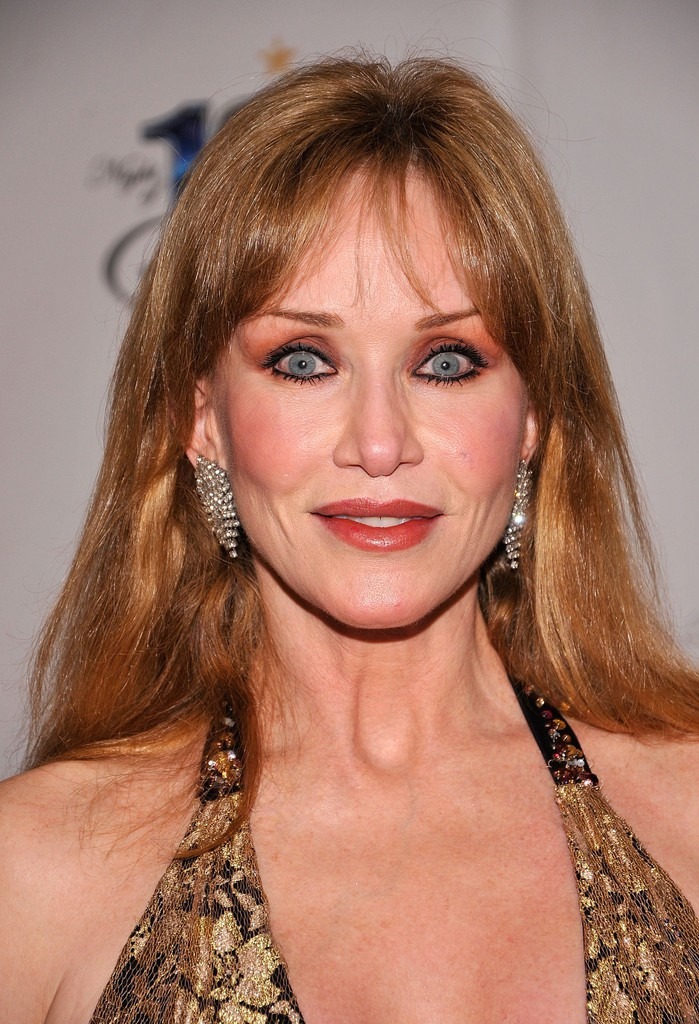 Tanya is yet to confirm the allegations but we can say whatever procedure she has sought after has worked really well on her.