Elizabeth Prann has been on Fox News Channel since 2010 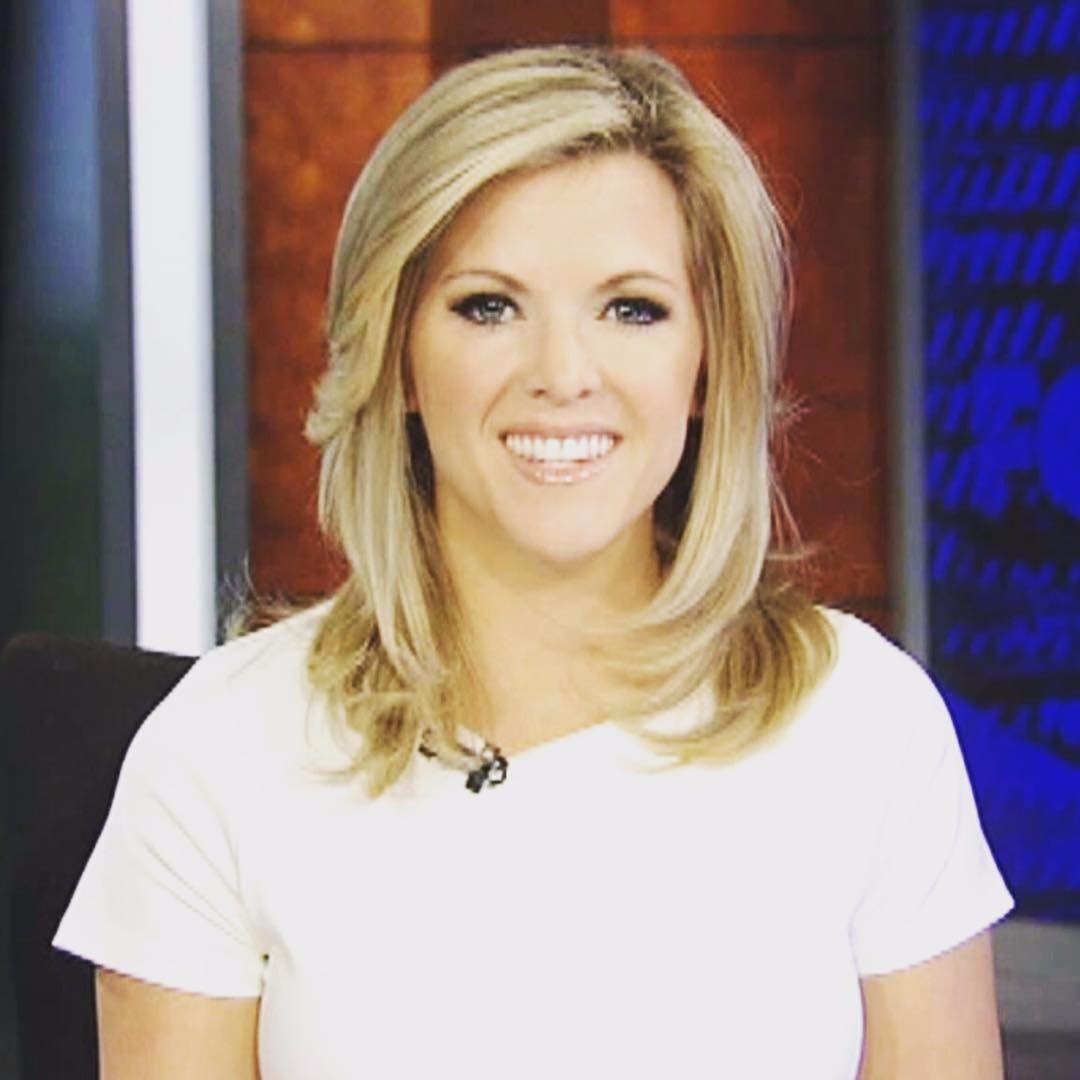 Elizabeth Prann is an acclaimed journalist in America. She is currently a Washington- D.C.-based contributor for the Fox News Channel. She made her way to the network in 2010 from Atlanta-based station as a correspondent.

Elizabeth’s very first job in journalism industry was as a production assistant for Fox News program On the Record w/ Greta Van Susteren. She served the position for two years from 2006 to 2008. She also spent some time on the Washington, D.C. booking desk.

Afterward, Prann joined NBC-affiliate WJHG in Panama City and worked as a reporter, producer, and fill-in anchor till 2010. Around that time, she also gave her time in launching Gretawire.com, developing content and also creating podcasts for the website.

Elizabeth’s journalism career truly began when she joined the Fox News Channel as a correspondent from its Atlanta-based station. Being associated with the network, she has been involved in live reporting of various events from around the U.S.

In 2013, Prann reported live outside an Alabama hostage standoff. Also, she reported extensively on the scene during the Deepwater Horizon oil spill and was also involved in immediate coverage of West Fertilizer Plan explosion for the Fox News.

The southeast correspondent has accomplished much more within her decade-long career in the journalism industry. Bold and confident personality has helped her gain prominent platforms at FNC. Certainly, her years of hard works have paid off. No concrete details of her net worth and salary have been revealed but reports have it that her fortune amounts to multimillions, reportedly around $1.5 million.