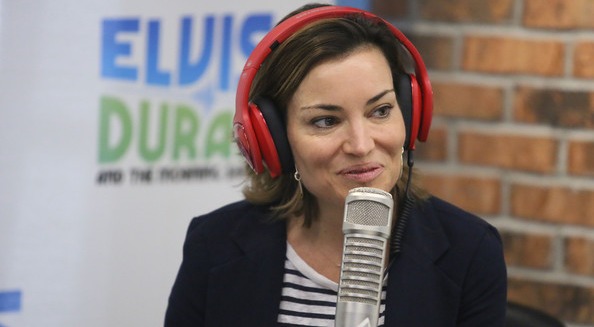 Catherine Hoover, celebrated as “Kit Hoover” is an American television personality best known for her contribution as an anchor for Access Hollywood Live, Fox News Channel and ESPN. She began her career in journalism in 1995 joining MTV reality series ‘Road Rules’ and has now established her own individuality as the prominent media personality. Currently, she is  co-hosting Access Hollywood Live.