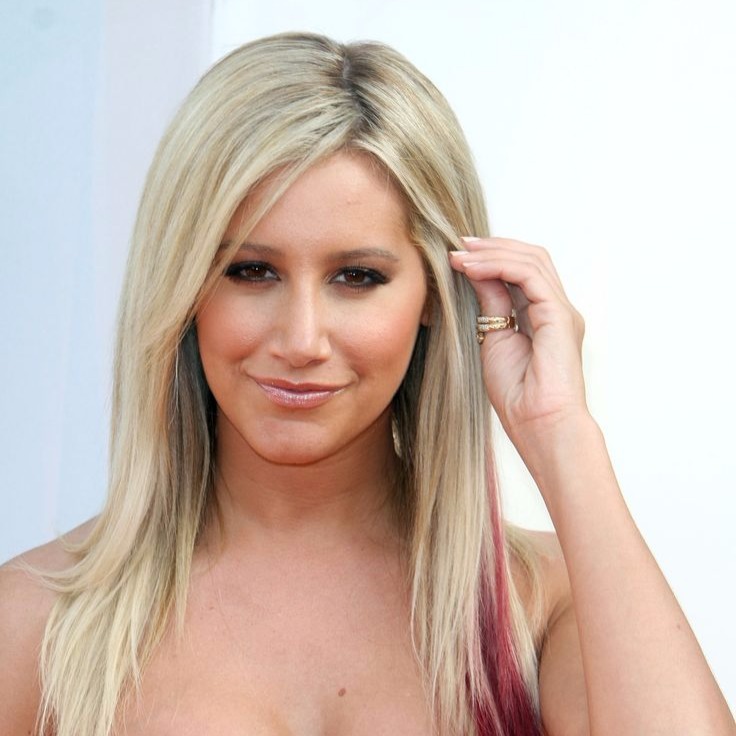 Ashley Tisdale and her husband Christopher French are happily married! The couple’s nuptials came a year after their engagement in August 2013. The big day was held on 8th September 2014 in Santa Barbara, California.

According to various sources, the couple first met at a party through a mutual friend. Soon after first meeting each other the couple began falling for each other. “I think from the moment that him and I met I just knew it. I was like, ‘OK  this is the guy’, and he knew the same thing. I don’t get any better. I just can’t explain it”.

They began dating in December 2012 and eight months later in August 2013, they took their relation to a new level when they exchanged the rings on 103rd floor of Empire State Building. The High School Musical actress shared her excitement through a Twitter post which read “Best night of my life”.

A year following their engagement the couple attended their wedding in a private ceremony in Santa Barbara. The He Said She Said singer looked gorgeous in her Monique Lhuillier Suit and her significant other looked dashing in a John Varvatos suit. The lovey-dovey couple looked adorable together. Ashley’s longtime pal Vanessa Hudgens was the bridesmaid in the function.

Three years into their marital life, the couple have maintained a cordial and smooth relation in between each other. Plus, speaking about their relation the actress said “He inspires me in so many- different ways, just to be a better person. I never really had someone guy-wise who was a loyal person, so it’s really nice to have someone be as loyal …… I hold loyalty and respect really high.”