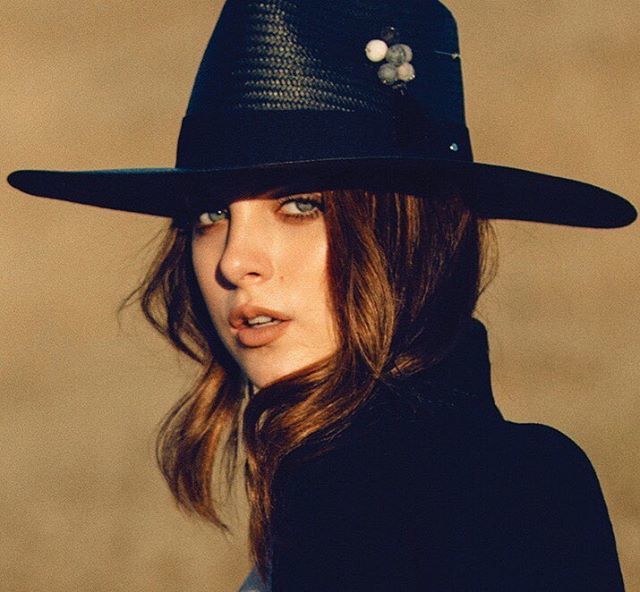 Elizabeth Gilles is an American actress and singer, popularly known as Gigi of the comedy series “Sex&Drugs&Rock&Roll”.

Elizabeth was born on July 26, 1993. She started her acting career at twelve by appearing in commercials by the Virgin Mobile. She appeared in a recurring Television role at The Black Donnellys. Although the show was considered “inappropriate for her age” by her parents, her performance across the series landed her roles at The Clique, Harold, and Locker 514.

In 2008, Elizabeth played Lucy in “13” by Jason Robert Brown. She then co-starred at a Nickelodeon sitcom “Victorious”. She performed as a bad girl- turned- antagonist Jade West alongside Ariana Grande. In addition, she voiced the character of Daphne on Winx Club and recorded its official song: We Are Believix.

In 2012, Elizabeth made guest appearances in the White Collar and The Exes. In 2014, she appeared in leading role of a horror genre- Animal. She also appeared in a 2014 movie Killing Daddy. In the movie, Elizabeth played a troubled young woman and was aired on Lifetime on July 5, 2014.

In 2015, Elizabeth was cast in the remake of “Vacation” as Heather. Also, she was cast for the comedy series “Sex&Drugs&Rock&Roll”. Elizabeth still plays Gigi – an aspiring singer and daughter of a former rock star. Despite the mixed reviews of the comedy series, Elizabeth has received wide popularity for her role in the series.

In addition to a thriving acting career, Elizabeth has recorded songs like Victorious (soundtrack), Victorious 2.0. She has worked with Ariana Grande on "Give It Up" and with Victoria Justice on "Take a Hint".

Elizabeth was born to parents Gregory and Pamela Gillies. She grew up in Haworth, New Jersey. She is of mixed heritage- the Irish and the Italian descent. Elizabeth has a younger brother named George.

She spends her free time with her family of four- her parents and her younger brother. She is a vegan and is allergic to varied types of food.

Elizabeth is currently single. In the past, she dated Logan Miller.

Elizabeth has a net worth of $3 million. She has 2.6 million followers @LizGillies.