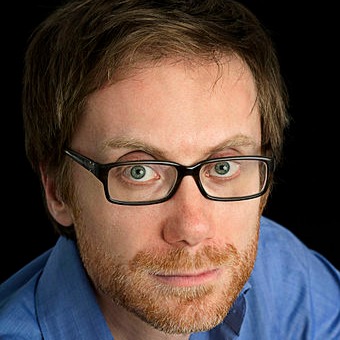 Fans eager for Hugh Jackman’s appearance in the upcoming the Wolverine movie have now few months to wait till the movie’s release on 3rd March 2017.
Also, for the viewers very curious to see the official trailer, plot description, imagery or even know the title, now the wait is finally over.

Recently, we got some concrete details on James Mangold’s ‘Logan’, the forthcoming 3rd Wolverine movie. Precisely, we find out that Hugh Jackman will be taking the role of an older & drunker incarnation of Wolverine.

Hugh is wrapping up his 17-year stint in Logan next March. Jackman’s titular character will be joined by a comedian Stephen Merchant, who will be playing Caliban. With the movie just a few months away from the unveiling, we have finally gotten the glimpse of how Caliban will look like in the movie, courtesy of Stephen himself.

You may recall we have already seen a version of the role in ‘X-Men: Apocalypse’, so who could this Caliban be? This is a matter of curiosity for many. For now, let’s take a glance at the pictures Merchant posted on his Instagram account. The black and white picture features a mutant wearing a dark hat with lower-half of his face covered.

How I spent my summer

Seemingly, the outfit is clearly designed to hide the identity of him playing Caliban’s character. Not much can be taken from the picture itself, however, there is an allegation that Merchant is taking the role of mutant-hunting MurlocCaliban. But, Fox remains tight-lipped about his role for now. He captioned pic writing: “How I spent my summer.”

Logan is set to release in theaters on 3rd March 2017. The movie is directed by James Mangold, and stars are Hugh Jackman, Boyd Holbrook, Patrick Stewart, Stephen Merchant and Richard E. Grant.