Skip to content
Home » Entertainment » What is Eddie Van Halen up to now? His net worth details

What is Eddie Van Halen up to now? His net worth details 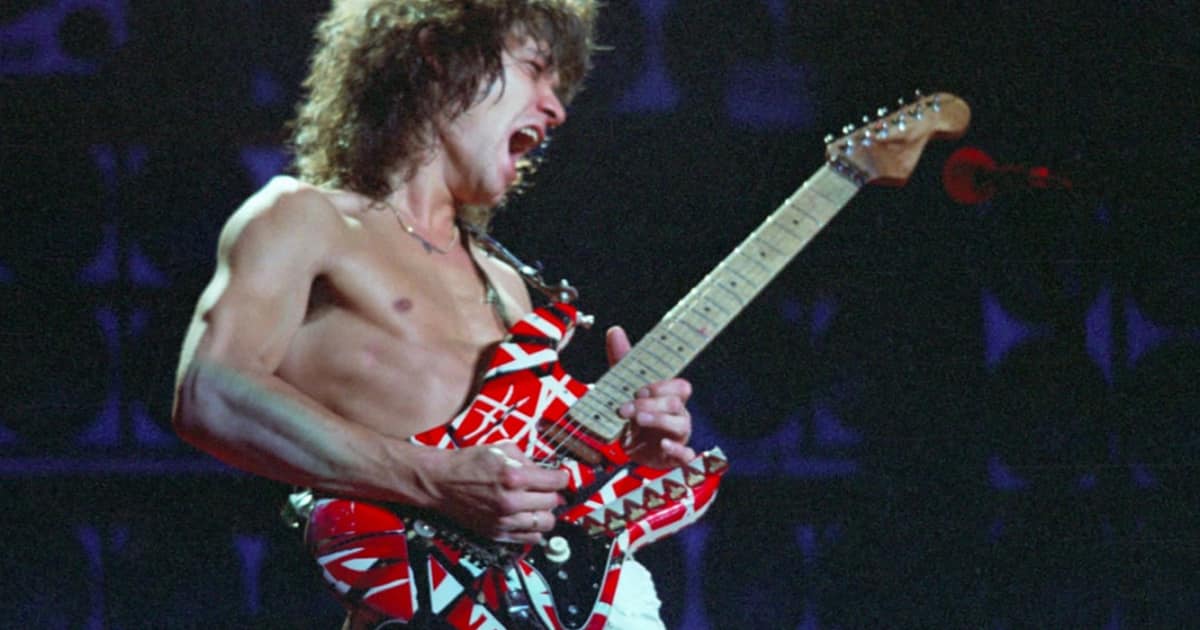 Edward Lodewijk Van Halen is the co-founder, songwriter, and musician of popular American rock band Van Halen. He is considered one of the top guitarists in the world by his peers and fans. Coming from a musical family, he and his brother went on to form and play in one of the worlds most popular and biggest-selling rock bands from America.

Eddie Van Halen was born on 26th of January 1955 in Nijmegen, Netherlands. He is a son of mother Eugenia and father Jan Van Halen. His father was also a musician who played clarinet, saxophone, and the piano. 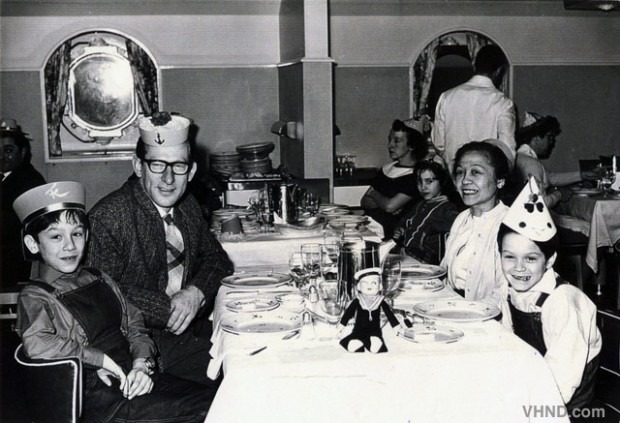 Eddie moved with his family to Pasadena, California when he was seven years old. Initially choosing to play the drums he switched to playing the guitar after watching his older brother playing it. His brother is Alex Van Halen, is also a member of the band Van Halen. He formerly played the guitar but became better as a drummer and remained so in the band as well.

In 1980, Eddie met Valerie Bertinelli, an actress, at his concert in Shreveport, Louisiana. About their first met, Valerie mentioned that they both looked at each other for the first time and fell in love right there.

With love at first sight moment, the two headed for marriage on April 11, 1981. A decade after their blissful marriage, they welcomed a son Wolfgang in 1991. Following the footsteps of father, Wolfgang also got into music, becoming the bassist of Van Halen. At the age 26, he has become the youngest band member of Van Halen. 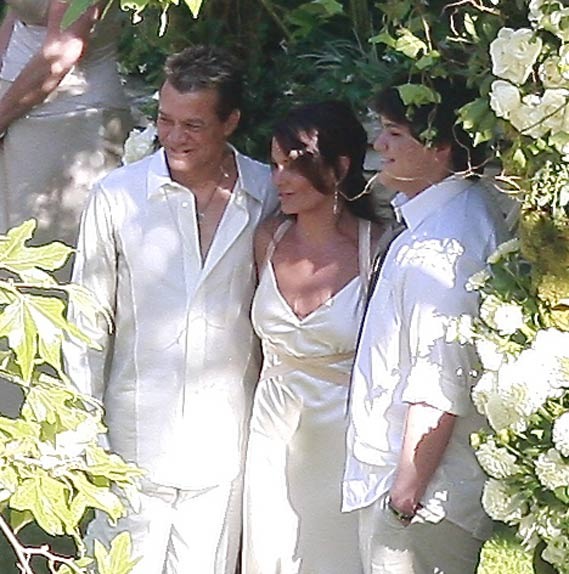 However, year after togetherness, Eddie and Valerie decided to part ways in 2003. After four years of separation, the duo ended their more than two decades long marriage in divorce in December 2007.

Later, Eddie Van Halen found love in actress and stunt-woman turned Van Halen’s publicist, Janie Liszewski. After dating for three years, the two got married on June 27, 2009. His son served as the best man and his brother officiated the wedding ceremony. As of now, the pair is sharing a blissful married life together.

While starting off a career in music, Eddie Van Halen co-founded a band called Genesis in 1972, whose name was changed to Mammoth. It was again renamed after the arrival of frontman David Lee Roth. Success came steadily after this modification. 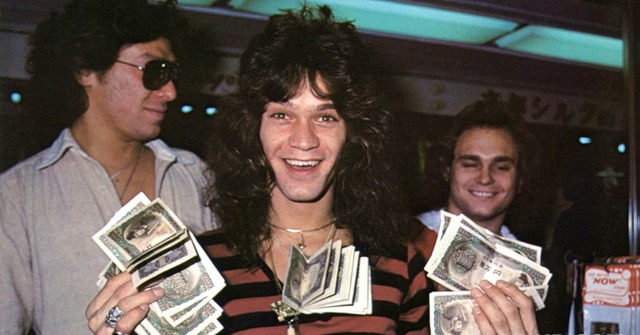 Van Halen has released 12 studio albums till date. The albums 5150, OU812, For Unlawful Carnal Knowledge and Balance all reached No.1 on Billboard Top 200 chart. According to RIAA, Van Halen is the 19th best selling band/artist of all time. Their sales are over 56 million copies in the US alone. They are also one of five rock bands to have two albums sell more than 10 million copies in the US.

His musical career of more than five decades has contributed a lot to make a colossal net worth of $100 million.

In February 2015, Eddie Van Halen spoke at Smithsonian National Museum of American History as part of the “What it means to be American” series, in Washington DC. Eddie is a naturalized American citizen who helped create one of the biggest American Rock Bands of all time. Unreleased music by Eddie was posted online in April 2017, which he had recorded for the 1984 movie “Strike.”

Van Halen’s final show of their U.S tour was on October 4, 2015 at the Hollywood Bowl in L.A, California.

As of early 2018, he is residing in Los Angeles, CA with his wife of almost nine year, Janie Liszewski.

Where are Conor Maynard’s tour and concert for 2018 scheduled at?

Edward Van Halen (born Jan 26, 1955) is a Dutch-American musician and songwriter who is known as one of the influential guitarists of all time.

He is the lead guitarist, occasional keyboardist and co-founder of the American hard rock band, Van Halen.

He has been in the music industry since 1964 and has made a name for himself in hard rock and heavy metal music.

Here are some facts you probably didn’t know about him.

Eddie is the son of a saxophonist an clarinet player, Jan Van Halen.

His elder brother, Alex Van Halen is the lead drummer and one of the founding members of  Van Halen.

His son, Wolfgang Van Halen is the youngest member of Van Halen, who plays bass. He previously played bass for Tremonti.

Van Halen got a big break when rock band, Kiss’s bassist Gene Simmons found them at a local club.

Eddie had cancer in his throat and tongue, which caused him to lose a third of his tongue. He was declared cancer-free in 2002.

He suffered lingering injuries due to high-risk acrobatic stage antics and crashes and underwent hip replacement surgery in 1999.

He met his first wife, Valerie Bertinelli at a Van Halen concert in Louisiana in 1980 and they were married from 1981 to 2007.

In 2009, he married his long-time girlfriend, Janie Liszewski, an actress, and stuntwoman.

Following his father’s death in 1986, he struggled with drug and alcohol addiction on and off for twenty years.

He got into addiction after his father handed him cigarette and drink when he asked him for a solution for on-stage nervousness.

Eddie’s use of two-handed tapping, natural and artificial harmonics and other styles have influenced all generations of guitarists.