It has been more than a year since Edd China left the show, Wheeler Dealers. After his departure, many of his fans have been waiting for the new show of their favorite mechanic. So, here he is with his new show, Edd China’s Garage Revival!

In the promo video, he visits a Norwegian car enthusiast Stian Jørgensen. He helps Stian to renovate his VW Golf GTI MK1 to get it back to its former glory. The pilot episode of the show will be released on May 1st on the YouTube channel. 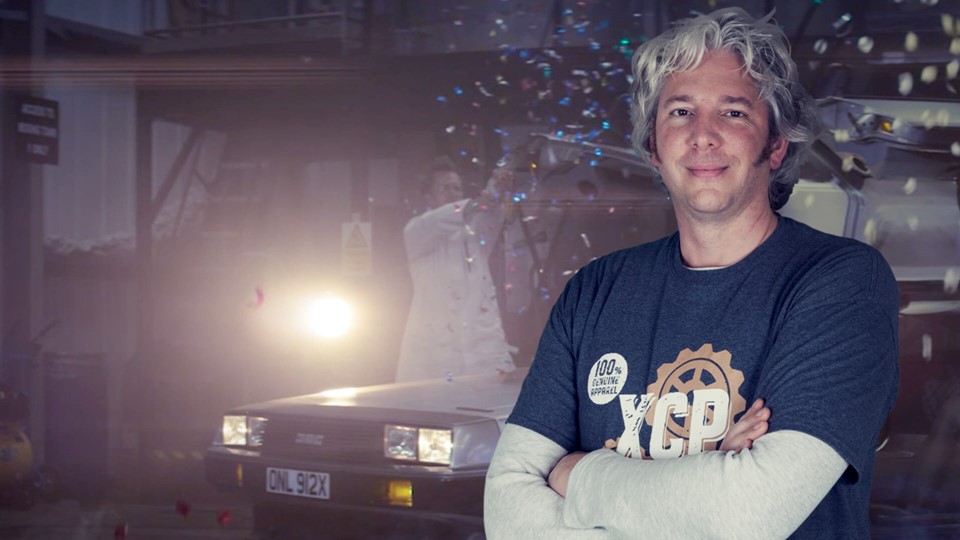 The comment section of the promo video has been flooded with the well wishes and positive response by his fans. With all that coming, Edd China has now a huge responsibility to amuse his fans with his show.

Edd China was a co-host of British television series, Wheelers Dealers alongside, car enthusiast, Mike Brewer. He hosted the show for 13 years and later left from the show in March 2017. He announced his departure on a YouTube video on March 21. He also mentioned in the video that the reason for his departure was the change in the show’s direction.

During the 13 years long-run of the show, Edd has earned a legion of fan. Without a doubt, his mild behaviour and respectful approach to whatever he does has a lot to do to make a huge fanbase.

After the show, he kept clutching his hands on social media. He kept his fans updated via his YouTube videos. He did Q&A sessions through his “AskEdd” and “Where’sEdd” videos on his self-titled YouTube Channel.

Where is Edd China? What is He Doing After Wheeler Dealers?

Your favorite mechanic, Edd China is back with what looks like a new program, Edd China’s Garage Revival.

The show follows Edd as he visits people who are stuck on a project for whatever reason.

The YouTube channel, Edd China’s Garage Revival, released a promo for the upcoming program on April 13.

According to the channel, the show’s pilot episode, where Edd travels to Norway to get a Golf MK1 on the road, will be released on May 1st.

With much anticipation from fans to see Edd return to TV, they have been providing best wishes for the mechanic.

Edd was a part of the show, Wheeler Dealers until he quit due to a change in the direction of the program.

After leaving the show, he had kept his fans updated through his “AskEdd” and “Where’sEdd” videos on his YouTube channel, Edd China.