Skip to content
Home » Entertainment » What had Happened to Roy Garber from ‘Shipping Wars’?

What had Happened to Roy Garber from ‘Shipping Wars’? 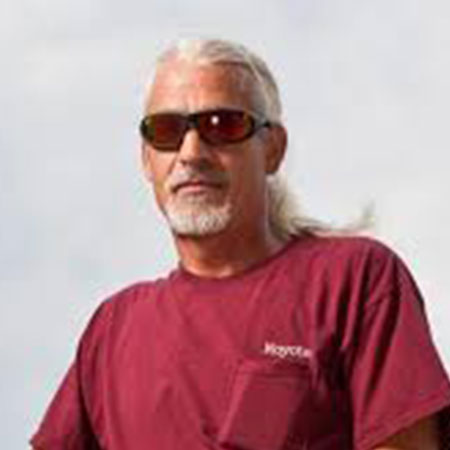 He was best known as “The Handyman” among the viewers.

One of the top earners in the country, Roy owned and operated a shipping business called Arbie’s Team Transport in New Hampshire.

He was described as “a serious jack-of-all-trades and major know-it-all” in the show.

He owned a cat named Muffy, who used to travel with him and also appeared on the show with him.

He was one of the main cast members on ‘Shipping Wars’ from season one to five and had been a fan favorite.

He died just a few days after ‘Shipping Wars’ wrapped its fifth season.

He was seen in first two episodes of the show’s sixth season, which premiered on June 3, 2014.

Afterwards, his beloved cat, Muffy was sent to live with his mother in New Hampshire.

He left behind his longtime girlfriend and his son, Travis.