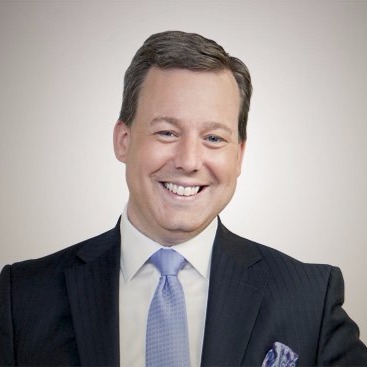 Ed Henry is a professional television broadcaster for the bureau of Fox News. Besides, he is also the chief national correspondent for the channel. Appearing every day on television in every home, Ed has been quite famous in the United States as well as some other parts of the globe.

Ed has always been a meticulous, precise and confident speaker. That’s why aspiring journalists take him as one of their role models.

Ed Henry went to St. John the Baptist DHS, West Islip for his high school. Then, he got into the renowned New York college Sienna College for his bachelor’s degree in English. Since his school days, Henry has been actively engaged in debates and panel discussions. It has made him articulate in his spoken English.

Ed Henry stepped into the world of journalism in 2003. He wrote a political analysis for the radio shows in Washington D.C. Consequently, Ed has made greater feats in his life. He was one of the few journalists who get the opportunity to be the moderator of the CNN talk show Inside Politics.

In 2009, Henry was going around covering the vacation of the president of the United States Barrack Obama. Then, in 2010, he did one of the most significant works of his life – covering the courthouse shooting that took lives of two men.

Although Ed was doing good in his position at CNN, he left the channel to join the rival channel Fox News. According to the reports, Henry was enticed to the Fox News. Since 2011, he has been the chief White House Correspondent for Fox channel.

Ed Henry was born on July 20, 1971 (age 45) in Queens, New York, U.S. He married Shirley Henry, a CNN journalist, in 2010. The marriage took place in the lavish city of the United States – Las Vegas. The couple has two children together.

Ed Henry was recently in the news for the allegations of a fair with a hostess in Las Vegas. So, he took a procedural leave during the period. Currently, he is working as the Chief National Correspondent for the Fox News.

In 2005, Henry was awarded the Everett McKinley Dirksen Award for Distinguished Reporting of Congress, which was presented by the National Press Foundation.