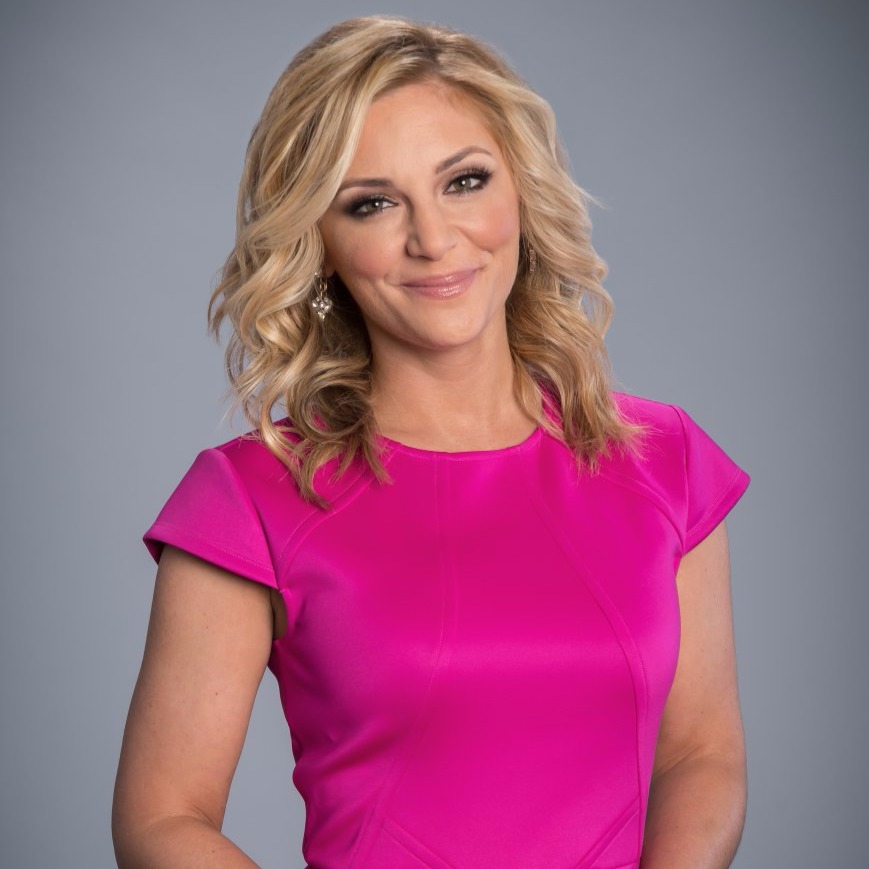 Danielle Trotta began her reporting career at an early age

Danielle was born on March 13, 1981, in  Westchester County, New York to Phyllis and Dan Trotta. Her family moved to Richmond, Indiana when she was 10-year-old and then to Carmel, where she attended Carmel High School. She started her career while at the high school working as a host and presenter for the school’s channel.

A sports enthusiast from an early age, she took part in 3 consecutive statewide championships in diving, swimming & springboard diving. She graduated majoring in Mass Journalism from North Carolina at Charlotte where she did an internship at Charlotte-based WBTV and Indianapolis-based WCNC-TV.

She made her on-screen debut in 2007, hosting Sports Sunday Night and co-hosted The Point After with D&D alongside Delano Little. 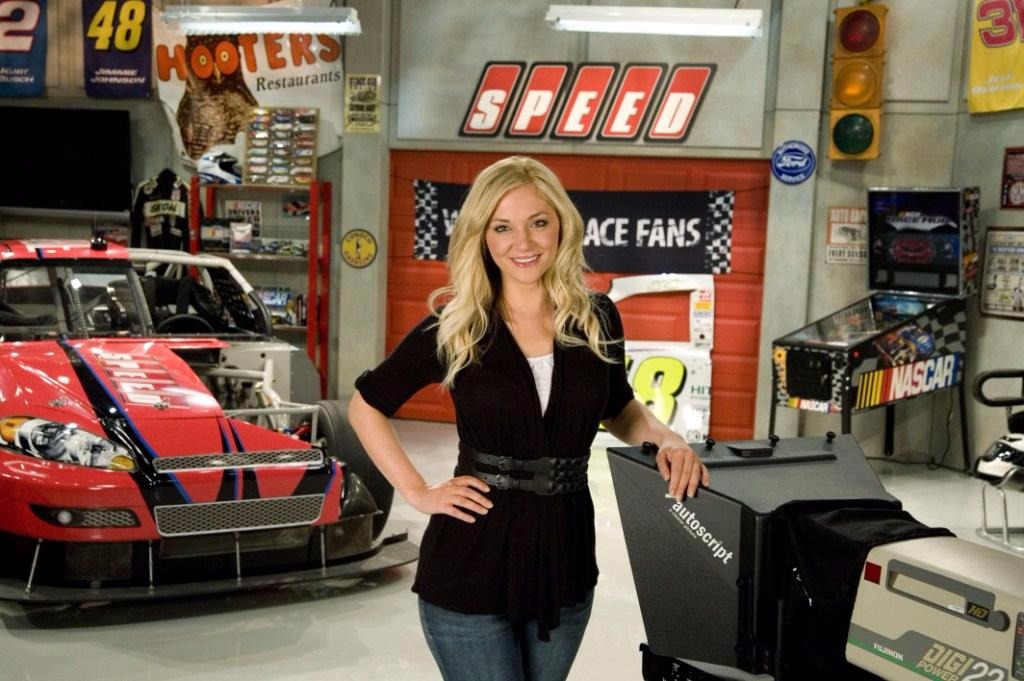 Trotta worked for WBTV until moving to Fox Sports in 2010, July. Within her 7-year-long tenure at the network, she is known to contribute for NFL Sideline coverage, NASCAR RaceHub, NASCAR Xfinity Series, NASCAR Raceday, Motorsports specials, MotoGP races and Supercross.

The prominent racing reporter was a co-presenter of ACC Network’s pre-game & half-time show The ACC Blizz in 2011 and also wrote football columns for Charlotte Weekly. She contributed on ACC Football and NASCAR on local radio station ESPN 730.

Though she had already left WBTV in July 2010,  she won a Radio Television Digital News Association of the Carolinas award for the network’s show First Class in October.

On February 13th, 2017, Trotta shared on Twitter that she would be leaving NASCAR Race Hub to pursue better opportunities. She now works for SiriusXM Radio and Shannon Spake has taken over her duties at Fox Sports 1.

Take a look at Danielle Trotta’s engagement ring & bikini pic. Her net worth? 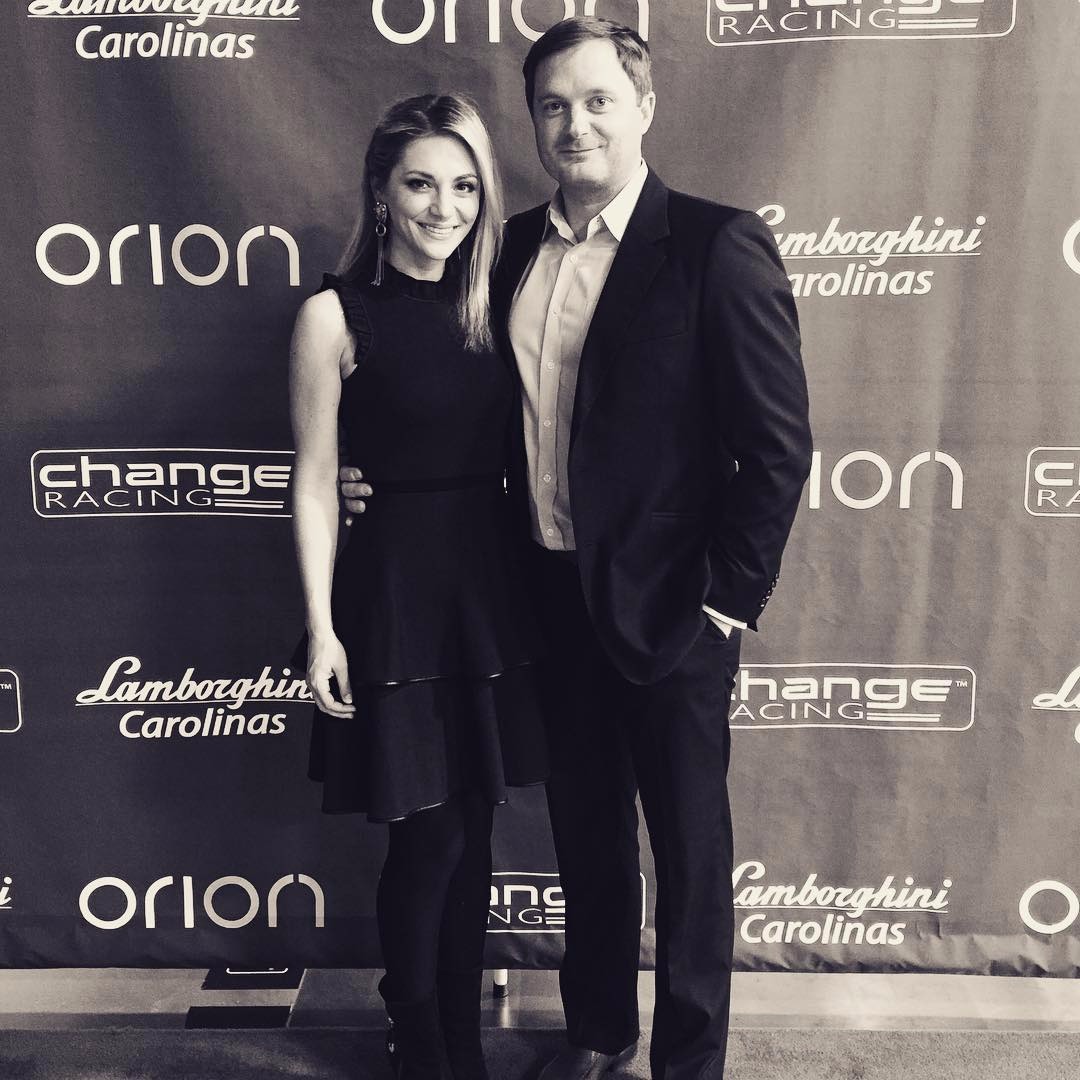 A famous racing reporter Danielle got engaged to the man of her dreams, her long-time boyfriend, Robby Benton in December 2009 in Cathedral of Monaco. No exact details about when the couple began dating have been disclosed.