Skip to content
Home » Entertainment » Who is the wife of Duff Goldman? More about his dramatic weight loss story

Who is the wife of Duff Goldman? More about his dramatic weight loss story 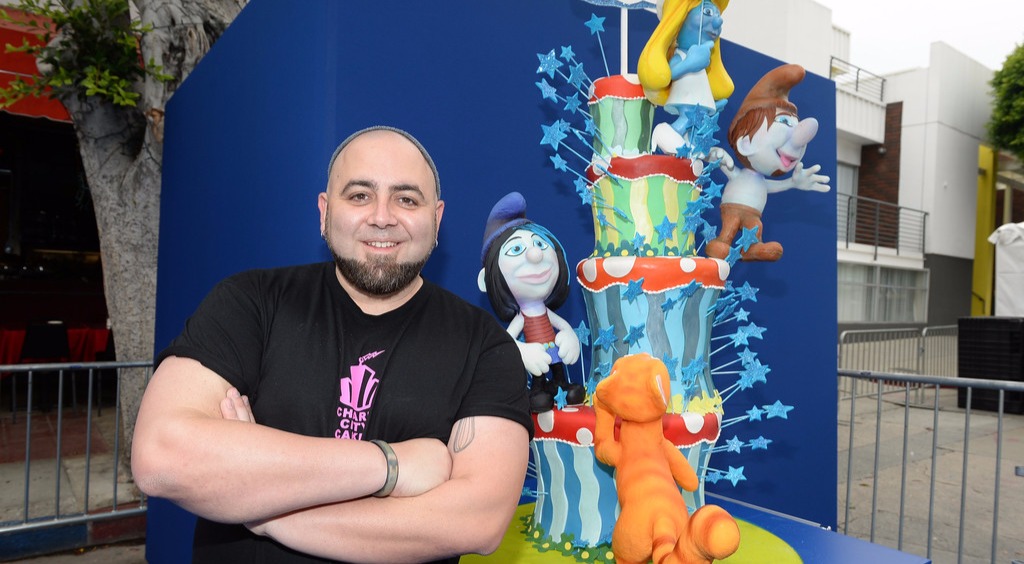 A famous baker, fans Duff Goldman wonder if he is secretly married. Many of you might not know that he was once in a relationship with a cake decorator at his Charm City Cakes. Let’s find out if they are still together.

Goldman is quite secretive when it comes to his personal life. It has been believed that he was in a relationship with a woman named Sofia Rodriguez, a cake decorator and an icer at his Charm City Cakes.

According to People magazine, Duff and Sofia lived together during the mid-2000s. Until October 2012, there had been posts of Sofia’s birthday on Charm City Cakes’ Twitter account. But since then, there have been no updates about her.

It seems like she is not a part of the company anymore. So, we can fairly assume that the couple might have separated.

Duff’s unknown relationship status has even raised rumors of him being gay, not only that he has been a supporter of same-sex marriage, which led people to suspect that he is gay.

He has no qualms supporting gay marriage. In 2015, he partnered with chef Art Smith for the 101 Gay Weddings Campaign, an attempt to give 101 same-sex couples a dream wedding.

“The world needs more love. It’s like, why deny people’s weddings because they’re homosexual? It just doesn’t make any sense to me. I don’t get it. I’m not gay, but I think this is the right thing to do,” the famed pastry chef said.

He also admitted that he gets a lot of flak for openly supporting gay weddings and LGBT rights, but that hasn’t impacted his standing.

In early 2016, he baked a wedding cake for free for a lesbian couple, and Sweet Cakes Bakery Aaron Klein turned down his strong religious belief about marriage.

Though his secret love life has somewhat triggered people’s curiosity about his sexual orientation, his fans have always loved him for his outspoken support of LGBT rights.

Goldman shared about his massive weight loss in 3 months

Recently, Duff took to Instagram to show off his massive weight loss with two similar pictures, which are claimed to have been taken only three months apart. Highlighting his thinner face, he wrote in the caption, “Wow. It’s been three months, and I feel like these are photos of two different people.”

Duff has revealed that eating clean, riding a bike and lifting weights were the secrets behind his impressive transformation. His hard work has paid off.

Though it’s the first time, he has shared his before and after photos. It’s not the first time the foodie has struggled with weight loss. While traveling throughout the US, stationing in six states for his show Sugar High eating lots of sweets and desserts, he gained 30 pounds.

But immediately after the show, he managed to lose more than 30 pounds with hard workouts five days a week and making a permanent schedule for his diet and exercises. Even it was claimed that he had stopped eating anything after 7 p.m.