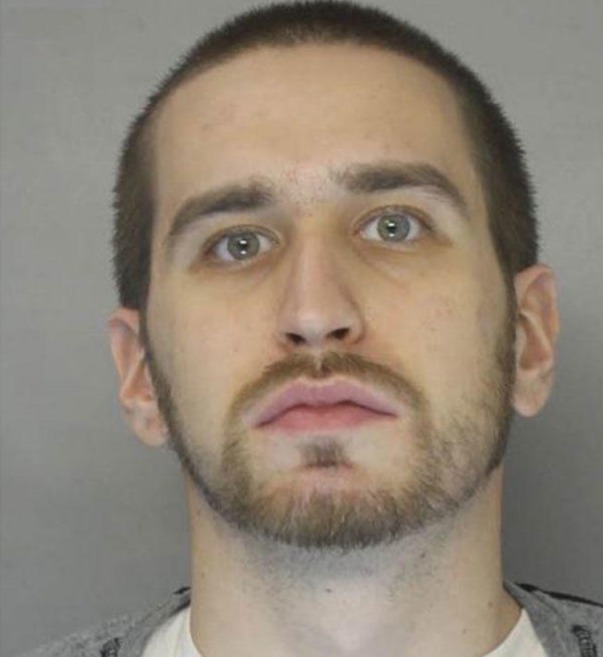 The professional bounty hunter Duane Chapman has joined the search for one of the most wanted fugitives, Shawn Christy. Christy, who threatened President Donald Trump, became wanted by the FBI, the US Marshals and the US Secret Service for multiple offenses.

Who is Shawn Christy?

In a series of Facebook posts between June 2 and 12, 2018, Shawn Christy allegedly posted threats on Facebook, saying he was going to shoot the President. Furthermore, he threatened to shoot John M Morganelli, the district attorney of Northampton County, Pennsylvania, in the posts.

According to the US Marshals news release, the post that has since been deleted reads, “Keep it up (John) Morganelli, I promise I’ll put a bullet in your head as soon as I put one in the head of President Donald J. Trump.”

The Pennsylvania district court issued a federal arrest warrant for the 26-year-old on June 19. What’s more, federal investigators have declared prize money of $20k for anyone giving information leading to the arrest. Reportedly, Christy crashed a stolen truck in Richland County on Sunday. And the convict also stole a Jeep in Kentucky in August.

Christy stands at approximately 5 feet 10 inches tall. Moreover, he is a white man with short, dark blonde hair and beard and a cross tattoo on his upper arm. Moreover, Christy holds multiple charges, including burglary, probation violation, and failure to appear for an aggravated assault case.

The fugitive is considered armed and dangerous, but Duane believes he is not. Duane stepped into the case because he was retained by an unknown friend of Christy’s family Wednesday afternoon.

Duane, scheduled to talk about his drug addiction recovery in Mansfield on September 28, says that he has “a very hot lead” on Christy’s location. Moreover, he said, “I have delivered messages to him. My goal is not to shoot him but get him to surrender.” Referring to Christy as “not a career criminal,” Duane said he has some hope of talking to the fugitive and getting him to surrender.

What is Duane Chapman, aka Dog the Bounty Hunter’s Net Worth?

Duane has a record of catching one of the most wanted criminals, Andrew Luster. The judge later sentenced Luster to 124 years in prison.

Shawn Christy, who led police on a 3-month chase on charges he threatened President Donald Trump and others, was arrested on Sept 21 in Ohio. The arrest came hours after Christy’s father urged him to surrender. Craig Christy advised him on Facebook to turn himself to Duane Chapman.

Dog, the Bounty Hunter, cast Leland Chapman’s net worth in 2018

What Happened to Dog the Bounty Hunter’s Justin Bihag? Where is he Now?