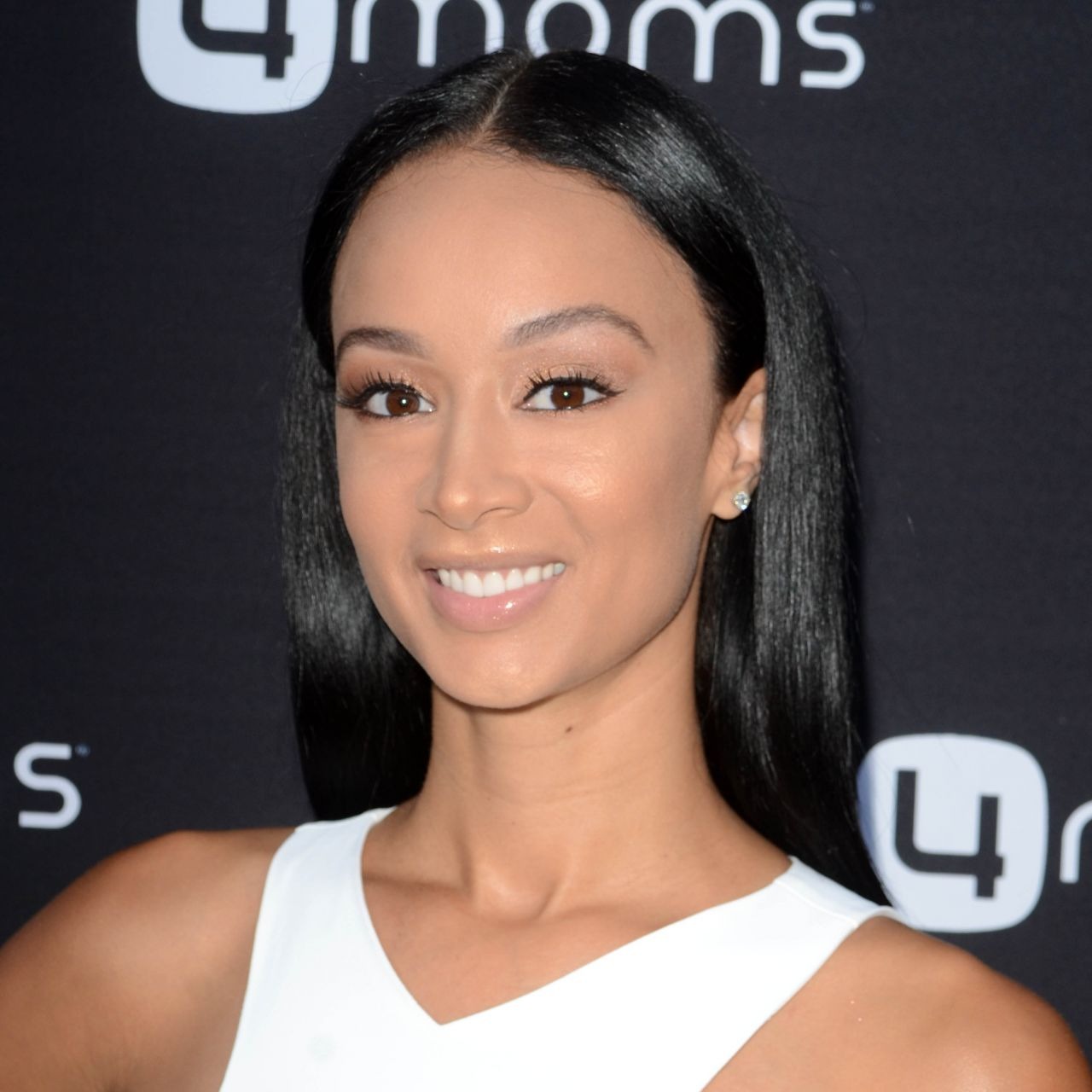 Draya Michele is an American reality star known for appearing in VH1’s reality show Basketball Wives LA.  She is also a successful entrepreneur with a range of fashion lines. Moreover, Michele also dipped her toes as an actress.

Draya holds the credit for portraying the supporting role of Holly in the 2016 romantic comedy The Perfect Match. Michele appeared in The Fight That Never Ends as Beverly Williams in 2021.

Draya Michele made a breakthrough from Basketball Wives LA

A Reading, Pennsylvania native, Draya Michele was born to an Italian mother and an African-American father on 23rd January 1985. Michele launched her professional entertainment career in 2011. And as of 2022, Michele turned thirty-seven years old.

Draya made her breakthrough in the television industry in 2011 after appearing in the reality series Basketball Wives LA. The same year, she also made her acting debut by starring in the television movie Will to Love. She has since appeared in music videos and on the cover pages of various men’s magazines.

Michele’s long association with Basketball Wives LA ended in 2015. After she appeared as the main cast of the series from season 1 to 4, she departed in October 2015.

Find out how Draya Michele maintains her measurements

In 2016, Draya showed up as Holly, a supporting character in the romantic comedy film The Perfect Match. The film was a moderate success, both critically and commercially.

Being a successful model & entrepreuner has increased Draya’s net worth

Draya Michele earned an enormous net worth through her modeling and design industry involvement. Draya owns an estimated net worth of $1 million as of 2022. Apart from acting, Draya has earned massive fame as a model. She often models her designs of swimsuits and has also posed as a cover girl for men’s magazines like Show, XXL, Black Man and King.

Draya wished to become an owner of some swimsuit lines since she was young. Eventually, after establishing herself as a television personality in 2011, she launched her first swimwear line, Mint Swim.

The brand Mint Swim was motivated by the desire to form the best by coupling sophisticated and contemporary designs. And it claims to be working on ways to satisfy the bodily needs of every woman. Consumers can buy its products online at www.mint-swim.com.

In December 2012, Michele came up with another fashion line called Fine Ass Girls. The clothing line is a collection of opulent dresses designed by Michele.

In 2016, she also launched Beige & CoCo, her latest clothing line, which is a blend of casual and cocktail for the girl who wants a wardrobe that won’t go out of style. The line is purely a new collection of outfits designed by Draya.

Draya Michele never married but did welcome a son with her ex-boyfriend Orlando Scandrick. She also has a teen son from her previous relationship. Reportedly, she is living in Los Angeles with her current boyfriend.

The couple has been dating on and off since 2013. Draya and Scandrick engaged one another, but they called off the engagement in 2016.

In 2020, the reality TV star started dating the NFL athlete Tyrod Taylor. Yet, Taylor and Michele keep a low-key love life. And so, the duo doesn’t post much about their relationship on their social media. But, they do show their affection publicly.