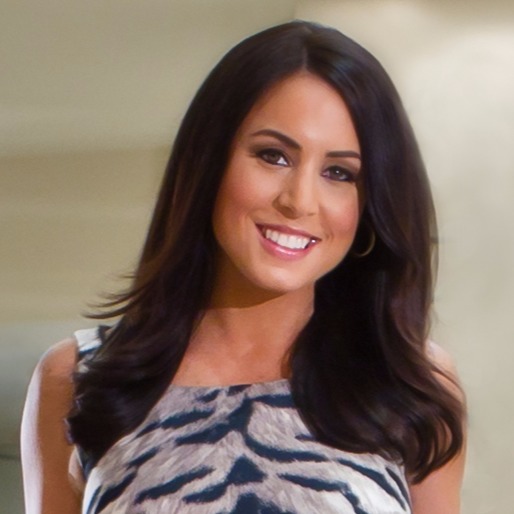 Andrea Tantaros is an American conservative political analyst and a commentator, best known for serving as a host of the Fox News Channel. Besides, she is an author who has written a book titled Tied Up in Knots: How Getting What We Wanted Made Women Miserable. She is not working with Fox since she sued the network for sexual harassment in August 2016.

Andrea is not working with Fox since she sued the network for sexual harassment in August 2016.

Andrea was born on December 20, 1978, in Allentown, Pennsylvania. For her high school education, Andrea got enrolled in Parkland High School and later graduated with a degree in French and Journalism from Lehigh University.

Since she was born to an immigrant Greek couple, Andrea is of Greek descent. Her family had a Greek restaurant, Pied Piper Diner. She used to work there as a waitress when she was a teenager.

Andrea is an unmarried working woman who is devoted to her own job and tasks. Since she prefers to be secretive about her personal detail, her love affairs from past and present have not been known. But, according to some sources, Andrea is allegedly dating a singer and guitarist, Dave Navarro.