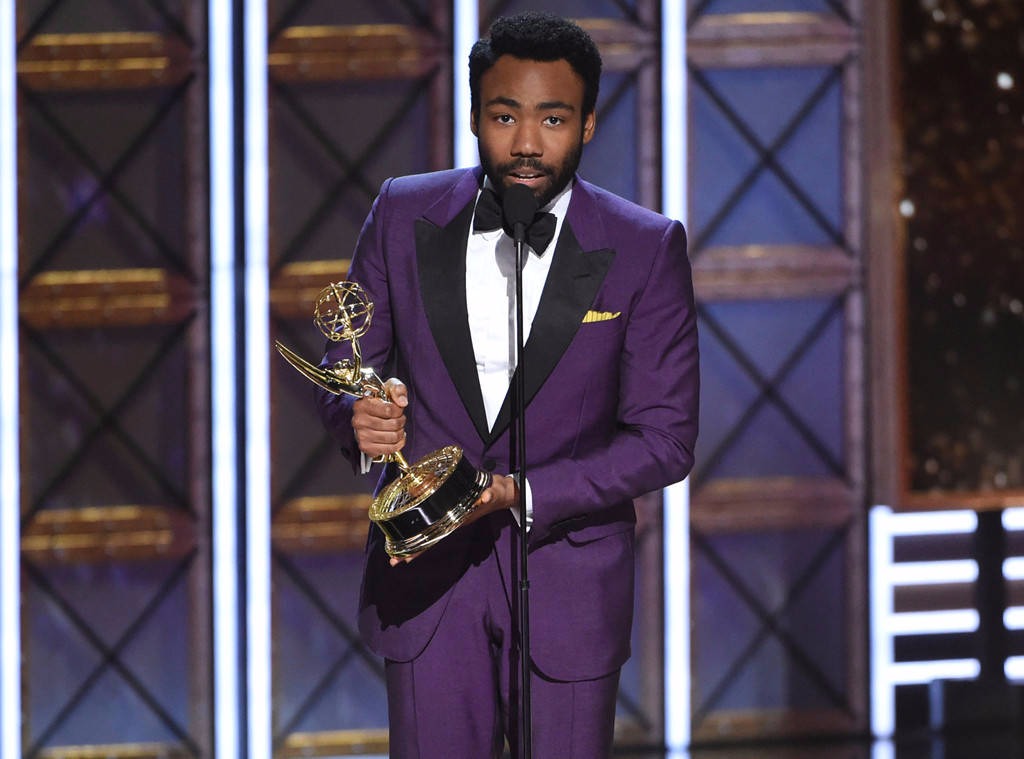 The multi-talented actor Donald Glover made history at the 2017 Emmy Awards as he won the Emmy Award for Directing for a Comedy Series for the series Atlanta.

This was his first win of the night. He was also up for Outstanding Lead Actor in a Comedy Series, which he won beating nominees Anthony Anderson, Aziz Ansari, Zach Galifianakis, William H. Macy and Jeffery Tambor.