Alexander Skarsgard – Supporting Actor in a Limited Series or Movie 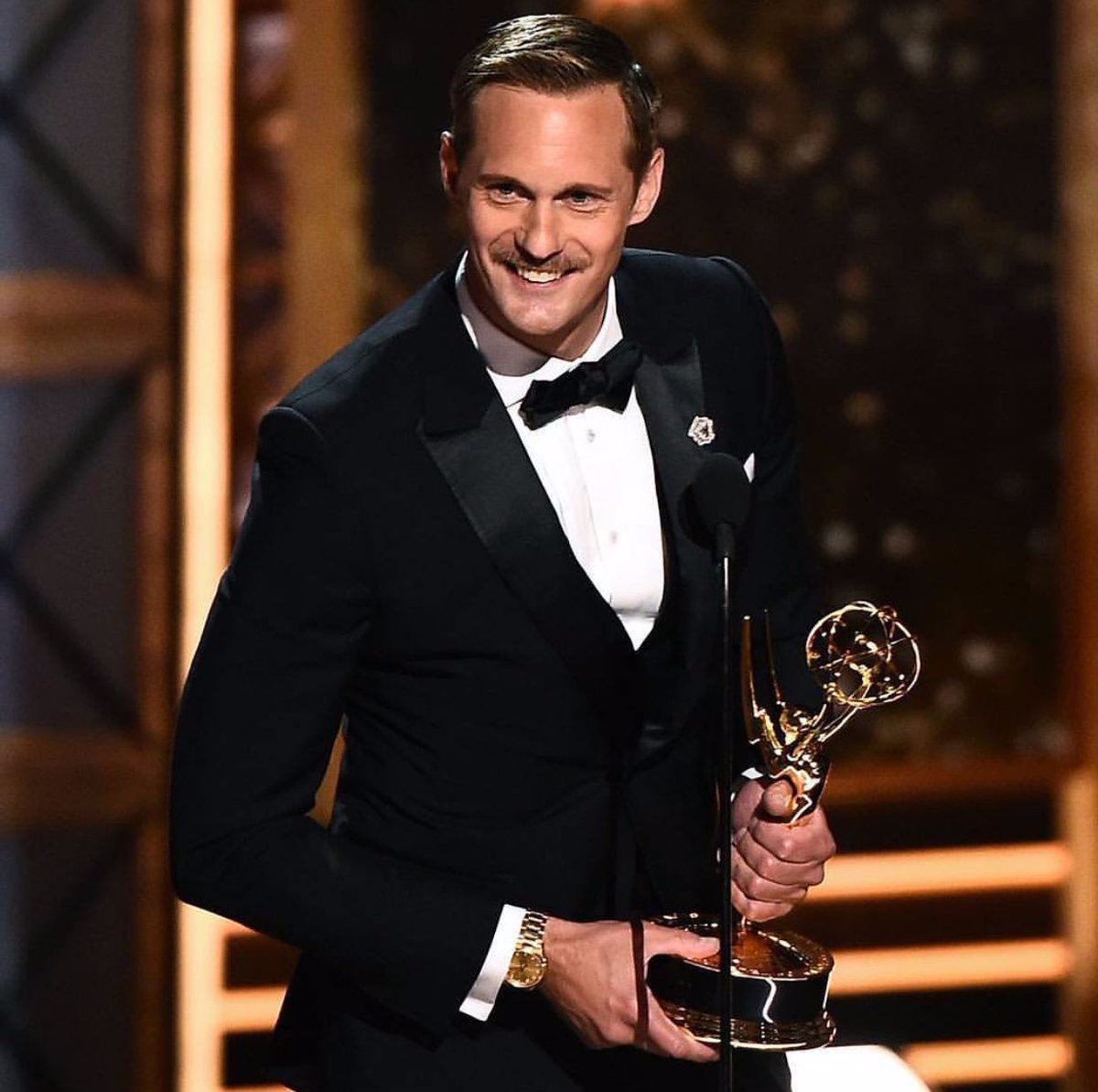 Alexander Skarsgard won the Emmy Award for Supporting Actor in a Limited Series or Movie for his antagonist role in the murder mystery series Big Little Lies.

This was his first time winning an Emmy.

Nobody was more excited for him than his co-star and onscreen wife Nicole Kidman, who displayed her excitement by kissing him on the lips…in front of her husband, Keith Urban! 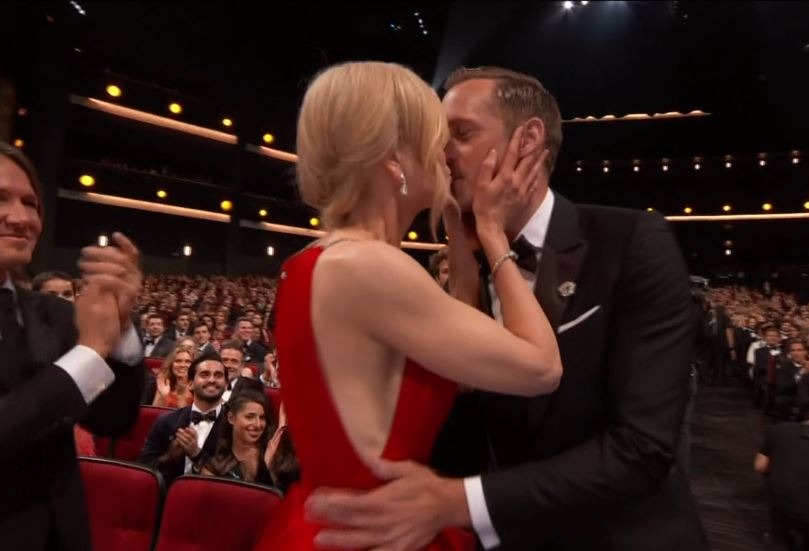