What happened to Duane “Dog” Chapman? 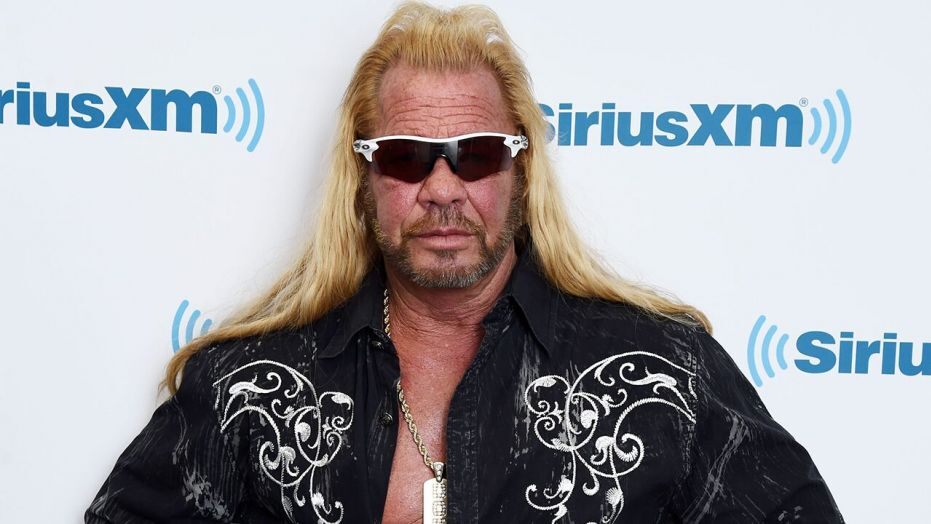 Dog the Bounty Hunter star Duane Chapman has been diagnosed with a life-threatening heart condition. Furthermore, nearly three months after the death of his wife, Dog became seriously ill. In an exclusive clip of The Dr. Oz show, the 66-year-old revealed suffering from a pulmonary embolism. A condition that causes one or two of the arteries in the heart to get blocked by blood.

Chapman became hospitalized for two weeks for chest pains in Colorado. The reality star confessed that he denied care that he knew would be life-saving. He said, “I hesitated for a minute, thinking, I don’t want to go through this again.”

Dog, the Bounty Hunter’s son Leland Chapman, was Injured During a Manhunt

What did Dr. Oz say to Duane Chapman?

In Hawaii, Beth Smith, the wife and co-star of Dog the Bounty Hunter, had battled throat cancer and passed away on June 26, 2019. The couple had been married for almost 13 years and have two kids.

Duane became all teary and emotional after his wife’s death. Moreover, Chapman couldn’t even believe that she had passed away. He considered her his rock and said that she fought till the very end.

The 66 years old, Duane says, “Once this goes away, I am 100 percent.” He is currently on blood thinners and a healthy diet. He is also working on his smoking habit and is on the road to recovery.

What is Duane Chapman, aka Dog the Bounty Hunter’s Net Worth in 2018?

What Happened to Dog the Bounty Hunter’s Justin Bihag? Focusing on Music!