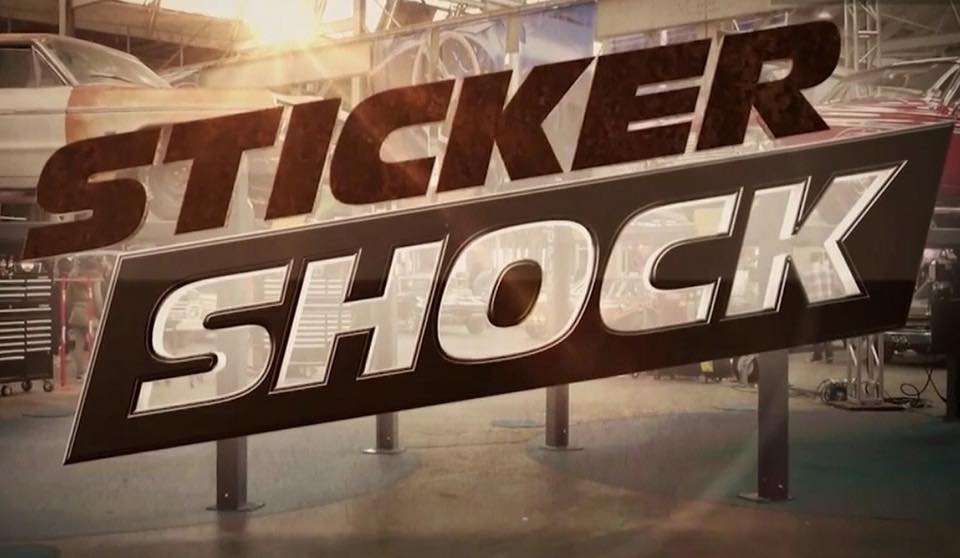 Discovery Channel is coming with a new automotive series, Sticker Shock. The show is all about exploring the history and condition of the vehicles and determine they are really worth.

Who is hosting the show?

The show Sticker Shock will be hosted by Dennis Pittsenbarger, who will be joined by a team of expert appraisers, including Todd Wertman, Nick Smith, Randy Carlson and Addison Brown.

Here’s the cars of Street Outlaws’ Cast in 2018

The experts will be exploring the state and history of a huge range of vehicles and determine their value. The show will feature well known and rare cars, including Blue Ray III, Keller Super Chief and Starcraft Starcruiser. Not only this, it will be showcasing history and memories of the cars. 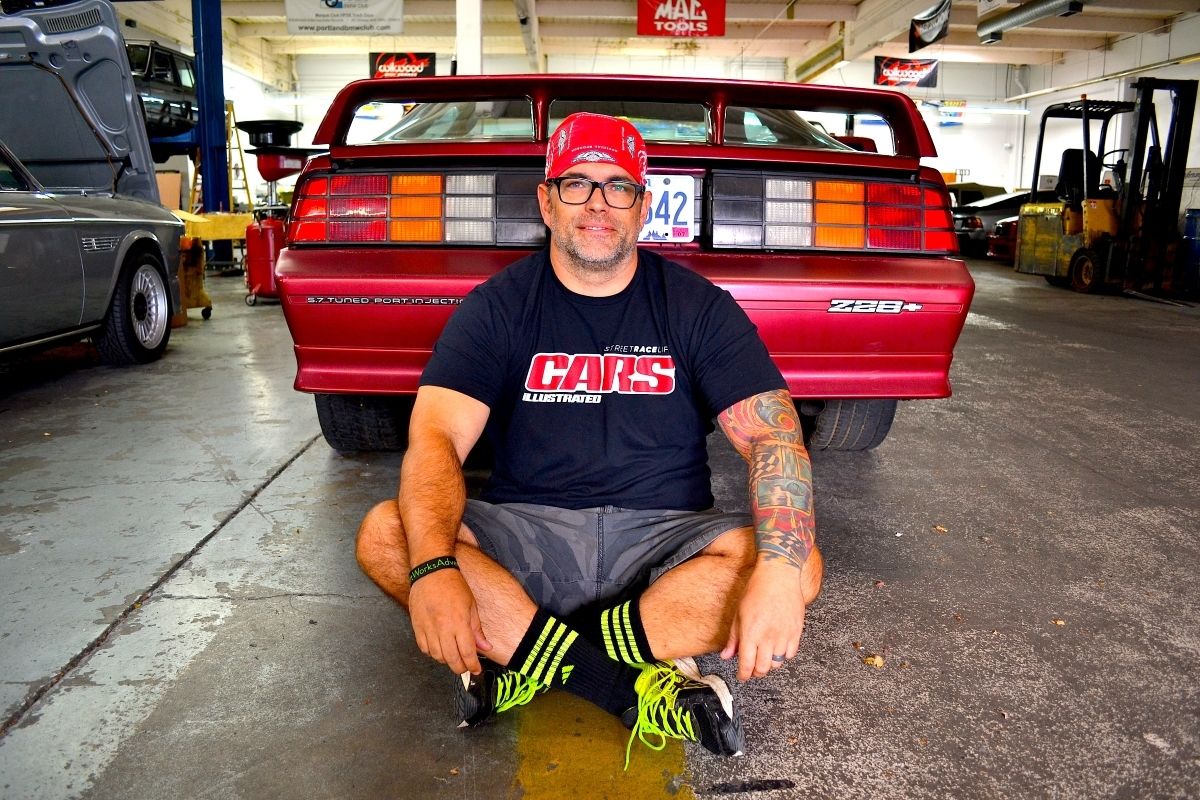 Tune in to see what’s gonna happen in the show!