Skip to content
Home » Entertainment » What is the net worth of Life Below Zero Sue Aikens? 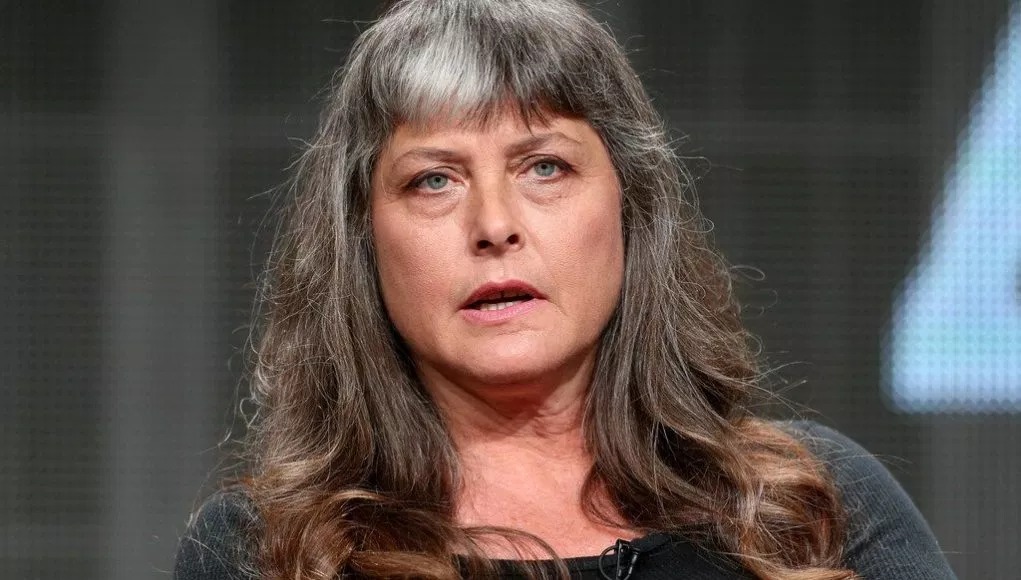 Sue Aikens is well-recognized for her prominent role in the reality series, Life Below Zero. The show follows her day-to-day activities in the wilderness of Alaska. Fans admire her survival instinct and motto of living alone in the wild.

Net worth through Life Below Zero

Sue Aikens was born in Chicago, Illinois, on July 1, 1963. She moved to Alaska with her mother during her teenage years and attracted by Alaska’s wild and calm nature she determined to live her life there. She currently lives at Kavik River Camp, which is about 197 miles from North of the Arctic Circle. 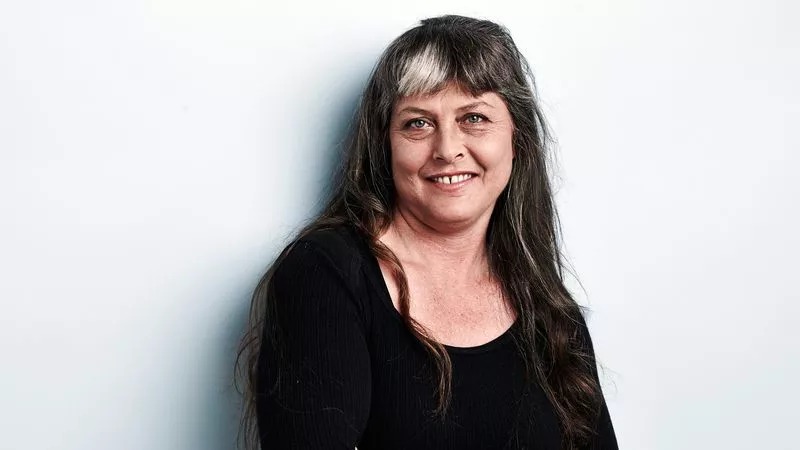 The camp is a base for hunting groups, photographers, filmmakers, scientists and other adventures. During the hunting season, it becomes a home for 83 hunters, where she serves them with hot showers and food. But as the onslaught of winter looms in the camp, her struggle for surviving freezing temperature, penetrating wind, and savage bear continues.

The ground of the place is frozen all year round, so she entirely depends on the Kavik River water for survival. The same river water is also used for electricity, which causes problems for her time-to-time. But, she manages to fix them all by herself as she has been solely struggling with the challenges of Alaskan wilderness for years. 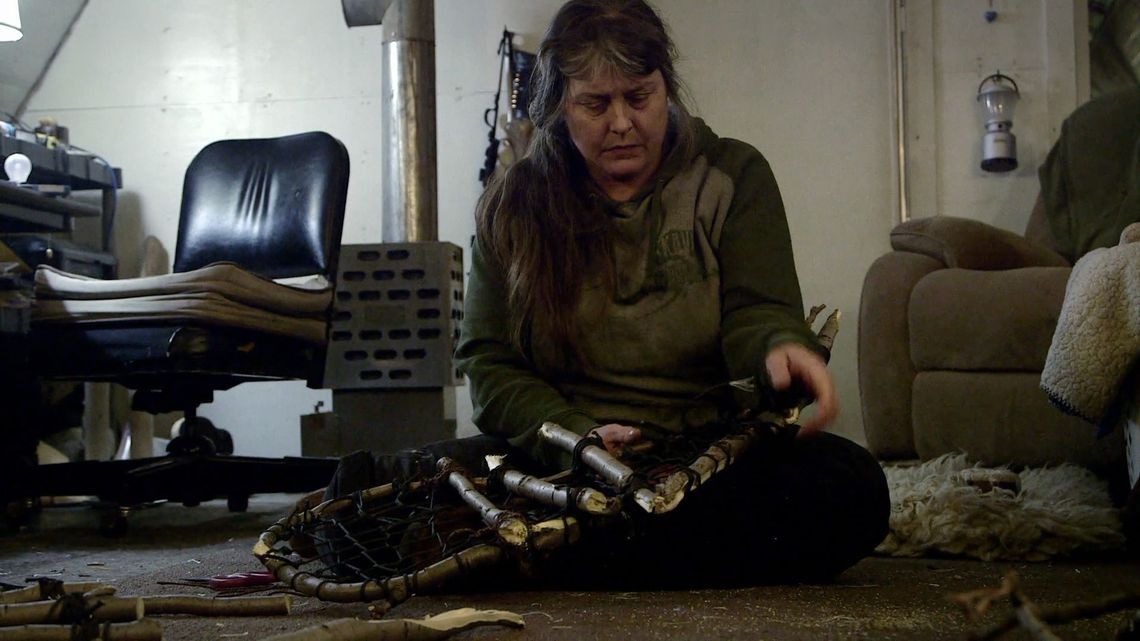 In 2007, she also had defended a gruesome attack by a grizzly bear. She was brave enough to shoot the bear and aid herself by stitching the head and arm. Later, she had to wait for ten days until the medical help arrived.

Though she loves living in isolation, she is also aware of the harsh reality that anything could happen to her at any moment. Her motto, “If it hurts, don’t think about it,” is enough to describe her survival instinct and true love for nature.

Her story of life and camp got recognition after BBC producers approached her with the reality series, Life Below Zero. The show chronicles the daily activities of Aikens along with many other people in the extreme regions of Alaska. 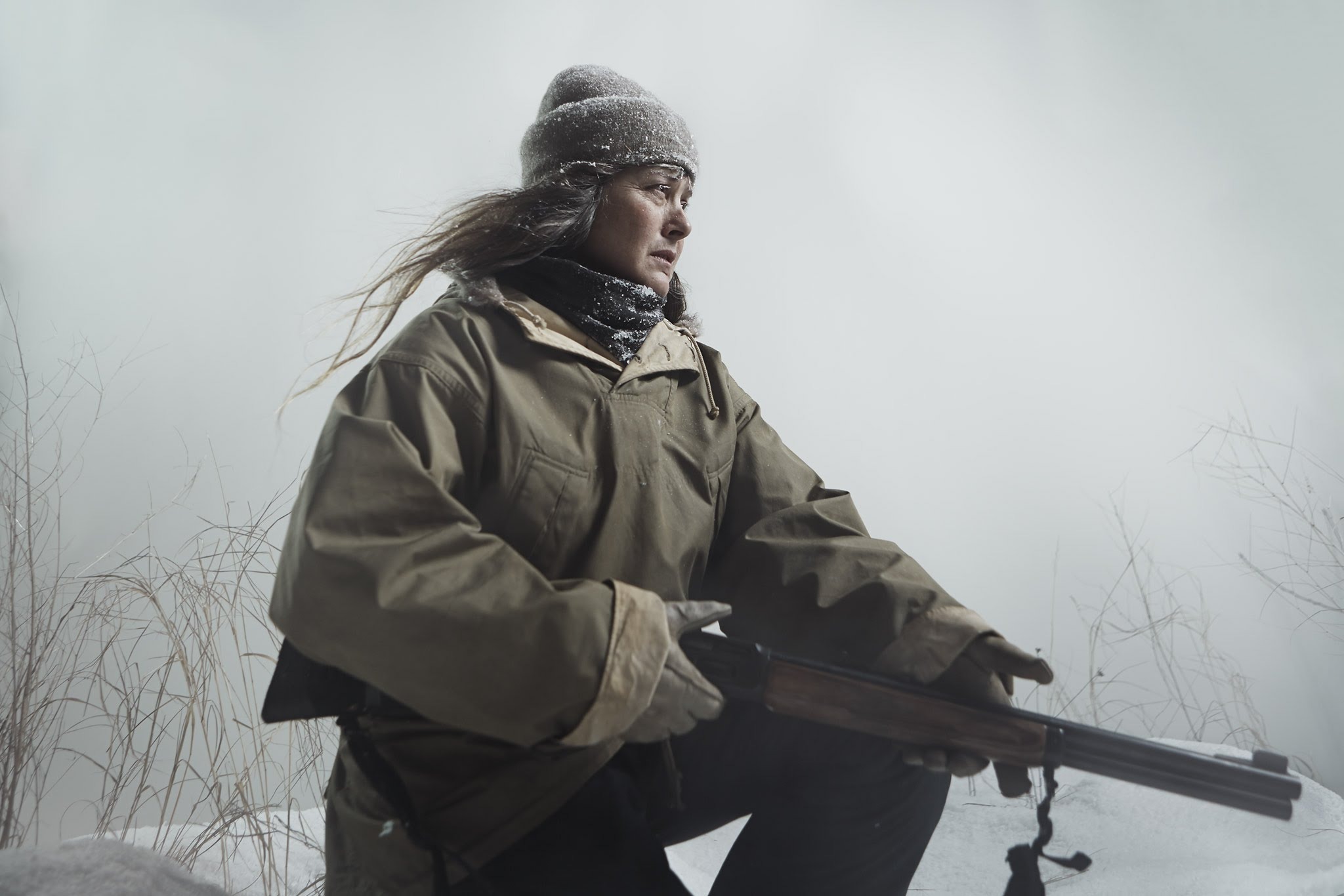 In 2017, she filed a high-profile lawsuit against the show’s producers. She alleged them for forcing her to film the contriving scenes, putting her life at risk for fictitious narratives.

Life Below Zero Cast Jessie Holmes bio: What is he doing now?

According to Civil Complaint, the producer on the show forced to drive her snow machine across an icy river at 60mph. Due to the overflow, she was badly hurt and was left with severe injuries.

Besides, she also made claims that she was compelled to wait for medical treatment so that the desirable footage could be captured for the show. Despite the infamous allegations, she is still one of the prominent members of the show. 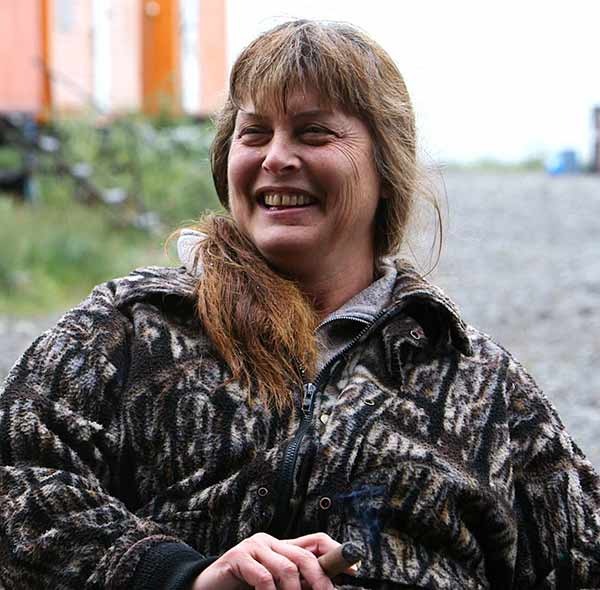 She also has appeared in other Alaska-based reality shows like Flying Wild Alaska and Sarah Palin’s Alaska.

Reportedly, she is the highly paid than other nine cast members of the show. She has accumulated an estimated net worth of $500,000 as of 2018. Her camp and other ventures also have added a significant amount in her fortune.

Though surviving in Alaska away from the human settlement is her choice, it seems to have been a barrier in her personal life. Once she tweeted that she has been married three times in her life. She also mentioned that two of her ex-husband had died.

However, she once lived with her late second husband, but her love and promise towards the beautiful nature of Alaska drew her back to the adventure. Besides, she is also the mother of two children, who recently got married and have settled with their wife and children in the mainland USA.