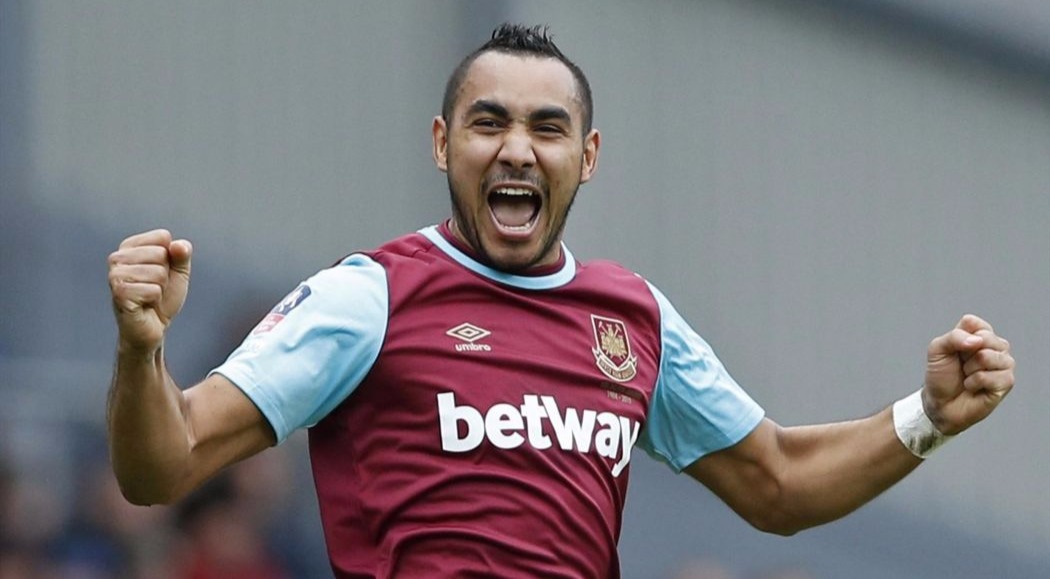 Dimitri Payet scored a solo goal for English club West Ham in a match against Middleborough this October. He showed just how amazing his football skills are. To beat five skilled defenders at a Premier League requires amazing potential and huge dedication. And Dimitri Payet has it all!

If not an increased pay at the English club, Payet’s brilliant goal has earned him an impressive ICT index. The whole of London Stadium “came to life” when Payet opted for his third solo goal attempt and succeeded. His solo goal for West Ham drew a 1-1 for West Ham against Middleborough.

Payet “went on the mazy run” and scored a goal that will be one of the highlights of the Premier League this season. “He turned Antonio Barragan on the wing, breezed past Marten de Roon on the edge of the area and then skipped away from Calum Chambers and Ben Gibson before leaving George Friend on his backside as he rolled the ball home.” He scored past the incredible keeper Victor Valdes.

When players like Dimitri Payet are in the team, West Ham is set to recover from all its previous performances

Despite a poor start by West Ham this season, Payet showed that the club has enough potential to bring back the game. “No player has created more chances than Dimitri Payet since Gameweek 4”. He has made four FPL assists in the last two matches.

Great victory hammers. Many thanks to the 7,000 fans who followed us. @whufc_official #westham #coyi #whufc #hammers #manythanks #FAREWELLBOLEYN #teamboumbam #7000fans

Aitor Karanka, a manager of Middleborough, said “[Payet] hasn’t just scored goals like that against us. He’s a top-class player and we knew that. We have to try to stop players like that, but sometimes it’s difficult.”

Payet began his football career by playing for local clubs: the Saint-Philippe and the Saint-Pierroise. In 2007, he joined Saint-Étienne and appeared in the 2008 European UEFA Cup. In 2007, here presented his country at under-21. In 2010, he made his international debut in a qualifying match against Romania for UEFA Euro 2012. Payet joined West Ham in 2015.

His solo goal against Middleborough has earned him merits comparable Lionel Messi, Slaven Bilic claimed. Slaven is the manager of the West Ham United. He also asserted: “It was a great goal, a brilliant individual goal which brought us back into the game.”