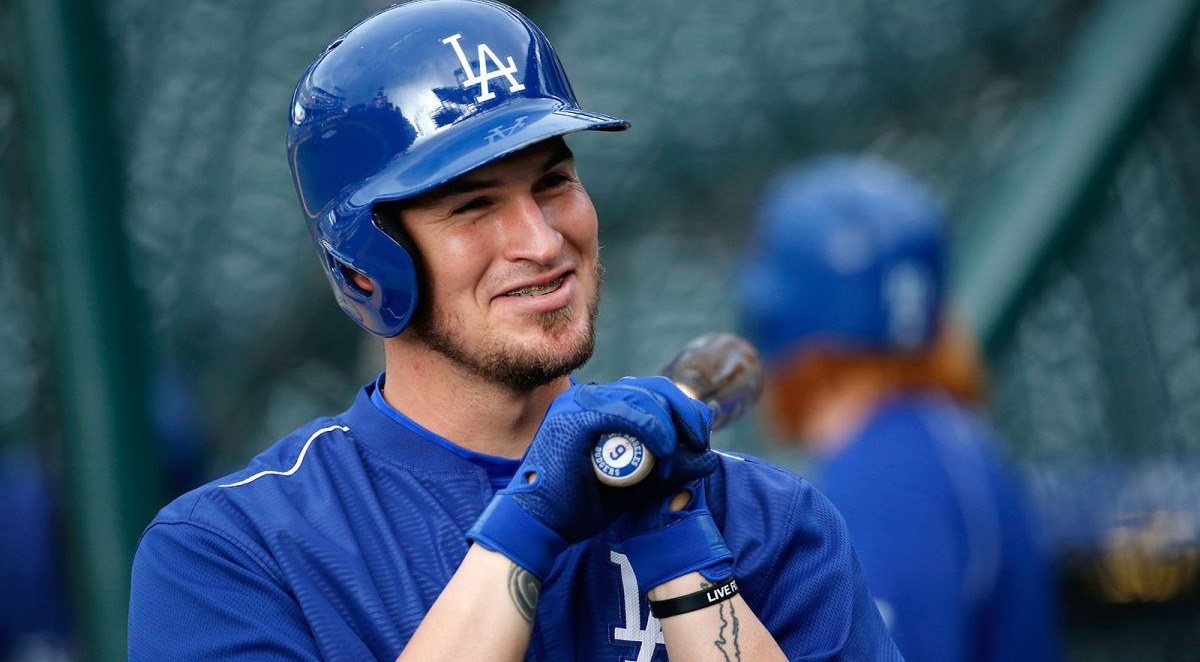 The game 3 of the National League Championship produced one of the finest individual performances as Dodgers put 6 past Chicago. Yasmani Grandal stole the show as he hit two massive home runs in the fourth innings. The victory puts Dodgers 2-1 ahead in the series.

The game demonstrated the confidence that Dodgers have in them. The group maintained their momentum from the previous game and came out better of the two sides. Dodgers are now just 2 wins away from claiming their first World Series berth since 1988.

@yazmaniandvl and @redturn2 homer as Rich Hill dominated in the #Dodgers’ 6-0 win over the Cubs to take a 2-1 series lead. #LALovesOctober : Patrick Gee

The Dodgers came into the game with a game plan and with a will to win. Their game plan and their will to win was there for all to see as Dodgers bullied Chicago Cubs talisman Jake Arrieta with four runs in five innings.

Yasmani Grandal stepped on to the pitch after Josh Reddick singled and stole a second and third base in the bottom of the fourth. While in the Postseason Grandal was hitting 105 without any RBI’s, before entering on the pitch on Tuesday. His first career postseason home run when he hammered Arrieta’s low 93- mph fastball out to right center. The game also gave him his four career postseason RBI.

The Chicago Cub failed to register a single hit until Bryant singled in the third. Bryant came as a much-needed breakthrough for the Cub as they extracted 30 pitched out of him in the second innings.

The game, despite disappointments, had some positive moments for the Cub. Their man Anthony Rizzo who suffered a slump in preseason found some of his forms as he swiped his fourth base of the entire year.

Rich Hill is another player who needs some picking ups if he is to make a positive impact on his team. He suffered a six scoreless innings. He contributed the Cubs with two hits. Besides him, a pair of single was achieved by All-star third baseman Kris Bryant.

The #Dodgers have thrown consecutive #postseason shutouts for the first time in franchise history. (DodgerInsider/Twitter) : @jon.soohoo

However, in the final innings of the game Hill made up for the mess he had created. He redeemed himself by hitting out shortstop Addison Russell with a curveball, then inducing a groundout by catcher Miguel Montero.

The win demonstrated a Dodgers side that seems full of confidence and ready to claim their first World Series birth since 1988. They are now 2-1 up in the series and now need to register 2 more victories to claim their place in the World Series.