What is Diesel Brothers’ Diesel Dave Net Worth? Meet His Wife & Daughter 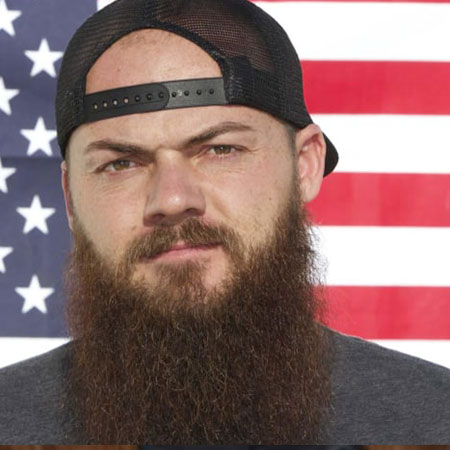 He met his fellow diesel brother, Heavy D at a church event and quickly bonded over their love of diesel trucks.

They simultaneously planned on starting up DieselSellerz, and now DieselSellerz has turned into a haven for diesel fanatics everywhere.

Since the show’s debut in 2016, Heavy D and Diesel Dave have built some of the craziest and beautiful diesel trucks the world has ever seen.

Apart from his professional life, David is married to a beautiful woman and has a daughter with her.

Though we don’t know when their relationship started, David had posted a picture of them on his Instagram account.

His daughter, Saylor Fe, was born on January 13, 2017; Diesel called it a miracle in his Instagram post.

He is active on Instagram, where he often posts pictures with his daughter and with Heavy D.

David Kinley has amassed a net worth of approximately $2 million through his work in the show and his store.