Skip to content
Home » Entertainment » Where is Mythbusters’ Adam Savage? Why Did He Leave the Show?

Where is Mythbusters’ Adam Savage? Why Did He Leave the Show? 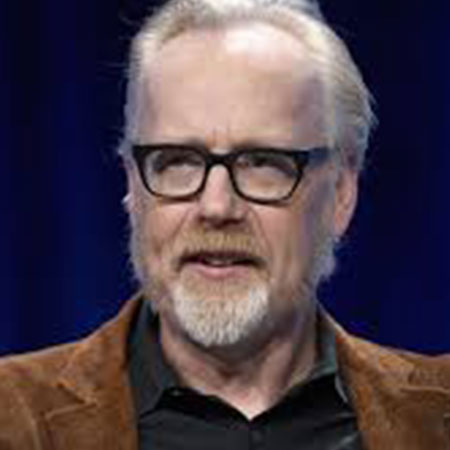 Adam Whitney Savage is an American special effects expert and industrial designer best known as the co-host of ‘Mythbusters’ alongside Jamie Hyneman.

As the face of the famous show, he and Hyneman became two of the most loved hosts in television.

Their show was focused on testing and arguing some of the popular myths and beliefs.

Fans were shocked when the duo left the show in 2016 after fourteen seasons.

When asked about his life after Mythbusters, he said:

“I have not existed in the last 14 years without Mythbusters. We filmed full-time since 2002. For instance, my wife has never known me not having the show. So, I’m finding a new life-work balance right now.”

Even though, it is not quite what he used to do in Mythbusters, it is still interesting to watch his brilliant mind at work.

He and Jamie are working as the executive producers of an unnamed adventure-themed show on CBS.

He has been married to Julia Savage since 2004 and has two sons from his previous relationship.