Everything About All Girls Garage’s Sarah ‘Bogi’ Lateiner 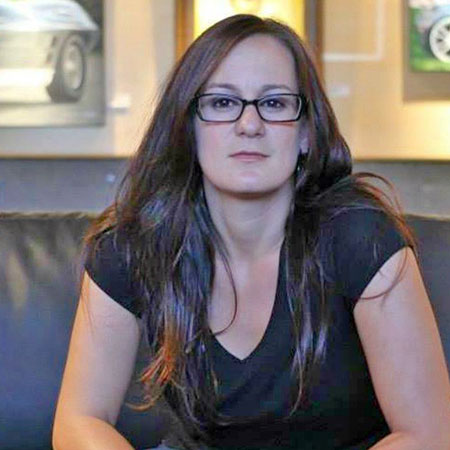 Sarah Lateiner, who goes by the nickname “Bogi,” is well-recognized as one of the three hosts of Velocity’s ‘All Girls Garage.’

Bogi has come forward in the male-dominated industry showcasing her expertise in repairing cars and motorcycles.

Bogi, a certified mechanic, is the owner of 180 Degrees Automotive, Inc. She has been running the shop since 2006.

Throughout the years, she has grown her business from a 1-person operation to an all female-staffed million dollar company.

Before starting her automotive shop, she worked as a master BMW mechanic at Penske Automotive Group from 2004 to 2006.

She isn’t only passionate about repairing but also loves transferring her passion to more and more women in the world.

She teaches people about cars in the monthly car care classes in her hometown, in Phoenix, Arizona.

She has won Female Service Shop Owner of the Year in 2014 and has also won WP Carey School of Business – Impact Award.

She often posts photos from her workplace on Instagram but has never talked about her relationship.