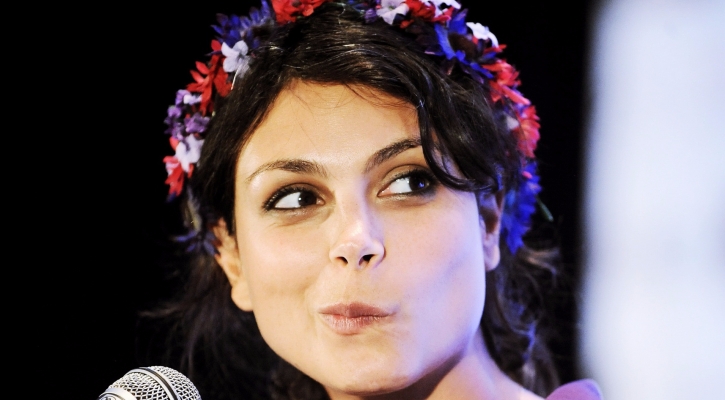 Morena Baccarin is a Brazilian-American actress, best known for portraying Vanessa Carlysle in the 2016 comedy, Deadpool.

She was born in Rio de Janeiro on June 2, 1979, to a journalist, Fernando Baccarin, and a Brazilian actress, Vera Setta.

Apart from her starring roles in ‘Firefly’ and ‘Homeland,’ she is also recognized for portraying Dr. Leslie in the crime drama series, Gotham.

She has a daughter with her husband, Ben McKenzie, and a son with her ex-husband, Austin.

With her successful movie and TV career, she has collected an estimated net worth of $8 million.

But how well do you know her? Here are some facts, you might not have known before:

She was named Monera after a character which her mother, Vera Setta, played in the 1976 comedy drama, O Vampiro de Copacabana.

At the age of 22, Baccarin played the role of Monica in the movie, Perfume, which turned out to be her breakout role.

Following her success, she was cast as Rebecca in the movie, Way Off Broadway, the same year.

In 2013, she was nominated for Outstanding Supporting Actress in a Drama Series for her portrayal of Jessica Brody in the TV series, Homeland.