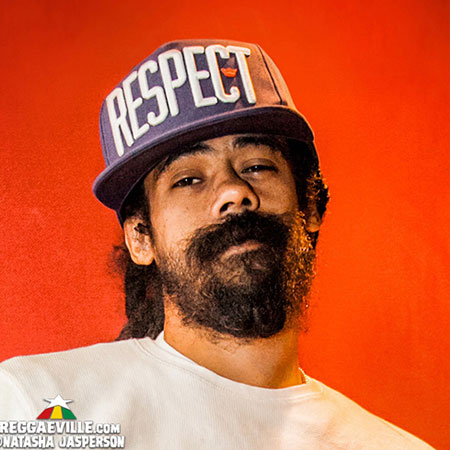 Cindy Breakspeare is a Canadian-Jamaican former model and jazz musician who is best known as the 1976 Miss World and lover of reggae musician, Bob Marley.

She was born as Cynthia Jean Cameron Breakspeare, to parents Louis Breakspeare, and Marguerite Cochrane on October 24, 1954.

As a teenager, she took part in beauty pageants like Miss Jamaica Body Beautiful and Miss Universe Bikini.

She participated in the 1976 Miss World competition held in London and won the title on November 19, 1976.

Three years after the death of Bob Marley, she married senator, Tom Tavares-Finson in 1981 and gave birth to a son, Christian and a daughter, Leah.

They filed for divorce in 1995, and she has been married to Rupert Bent II since.

While pursuing her career as an entrepreneur and a music artist, she founded a Rastafarian craft store called Ital Craft in Jamaica.

In an interview with TALLAWAH, Cindy said:

“It’s always great to see the process, to watch the idea that started it all become the final product and see how the music evolves. He’s very excited. He put a lot of work into it. It was a large body of work. He spent the whole year touring. He was in Europe, North America. And it culminated last week with the Welcome to Jamrock cruise. So he’s due for a good rest now.”

Since she isn’t on social media, it quite hard to know what she is doing and what sort of activities she takes part in.

But she was spotted on a recent Twitter post in Jamaica by a guy named ‘Contractor’ on February 6, 2018.