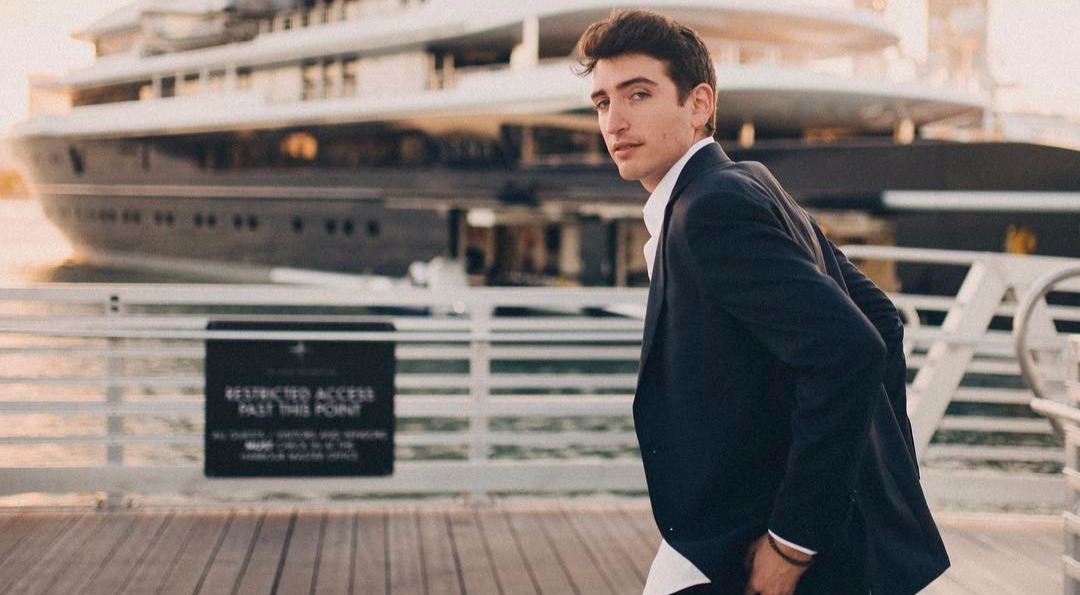 Former teen idol David Cassidy held an approximate net worth of around $150k when he passed away in November last year. However, new court documents reveal the value of his estate is more than 11 times the amount.

Beau Cassidy, the child of David Cassidy, is the sole heir.

There was a fear that most of the money would vanish once the former The Partridge Family star paid a debt totaling $186,840. But, it appears his son, Beau Cassidy, will be left with assets and cash worth around $230 thousand.

In addition to that, David Cassidy was incorporated as DBC Inc. before he died. And the company will continue to obtain residuals from Sony and other sources, including The Partridge Family. The court documents also note that Beau is the beneficiary of his father’s retirement plan, which was over $450 thousand. Further, Cassidy’s life insurance policy, worth approximately $1 million, also listed Beau as a beneficiary. So, now it seems like the 27-year-old stands to inherit nearly $1.68 million.

Everything to know about David Cassidy’s son, Beau Cassidy

Katie Cassidy is not on David’s will.

David Cassidy was also the father of Arrow actress Katie Cassidy. But she was cut out of the will years before his demise. He never married Katie’s mom, Sherry Williams, a fashion model and was never a father to her. The father and daughter shared a complicated relationship for years and briefly united before he died. However, Katie was excluded from his will.

Beau Cassidy, who comes from a long lineage of successful musicians and performers, proves that genetics is a major factor in generational talent. His father was the #1 pop icon of the 70s and his mother, Sue Griffin Cassidy, is also a former songwriter and recording artist. Likewise, his uncle Shaun Cassidy was a 70s teen star, and his grandfather Jack Cassidy was a world-famous actor and performer.

Beau has inherited not only his father’s property but also his flairs. While in college, he was the lead singer of a local Boston band, the Fates. Cassidy has worked with famed musicians like Mark Spiro and Terry Britten, who have praised his talents and passion for music. Currently, he works with his cousins, Jack Cassidy and Cole Cassidy, in a new band, The Rivalry. Hopefully, Beau will continue his father’s legacy.

What do you think about David’s decision to remove his daughter from his inheritance? Let us know in the comments.