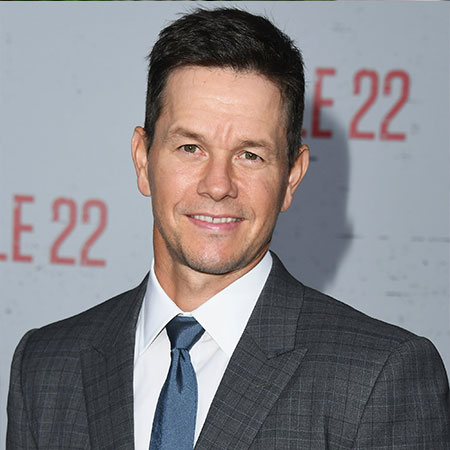 Siblings are siblings! They can make you scream, “Why on the earth did mom bring you home?” You can love and hate them, but you can’t ignore them. The same is the case with celebrity siblings. But people in the limelight are often scrutinized for their relationships gone wrong. Today, we have come up with five of the worst celebrity sibling rivalries.

The Jonas Brothers were the teenage sensation of the 2000s, and during that time being, it looked like nothing could go wrong with the brothers. They had released four albums and sold more than 17 million copies before they canceled their fifth album, V, in 2013 and decided to split up.

It was the second time the band had taken a break, and it became their last one as they chose not to get back together again. The split was due to their creative differences as they wanted to choose their paths.

Kardashian siblings are known for their hidden conflicts within Keeping Up With The Kardashians, but the feud between Kim and Rob is quite different than other infights. Rob is completely different from his other siblings, who are yet to find a passion and work on it.

Rob’s sisters are always there to help him, except for Kim. She thinks her little brother needs “tough love” to improve himself, which Rob allegedly didn’t appreciate and called her an mmhmm. It is a family channel. This feud is not stopping anytime soon.

Before Mark Wahlberg gained fame as an actor, he and his brother, Donnie, were members of the pop band New Kids on the Block. However, Mark left only months after the band’s initiation.

While Donnie continued with the band, Mark later started a hip-hop group, Marky Mark and the Funky Bunch. Tensions rose when Mark decided to start an acting career, and Donnie was still in the boy band and started being recognized as Mark’s brother.

Alaskan Bush People star, Noah Brown, went all in when he took to Facebook to spill his rage towards his 15-year-old sister, Rain, for not having any responsibilities. Noah posted,

Young Raindrop spends her days cuddling bunnies and playing with her dolls not knowing about the stressful lives of the adults around her.

What can a 15-year-old do in a family of bush people? It’s stupid to expect her to cut trees and build houses.

Regarding sibling rivalry, none go as far as Eric and Julia Roberts’ estranged relationship. Their career had nothing to do with the feud. Instead, it started due to Eric’s drug addiction.

It became more aggressive when Julia decided to take the side of her brother’s ex when they were fighting over the custody of their daughter. However, Eric did visit his sister when she was pregnant with twins.

What do you think of these celebrity sibling rivalries? Let us know in the comments.