Everything to know about the ToyMakerz cast David Ankin 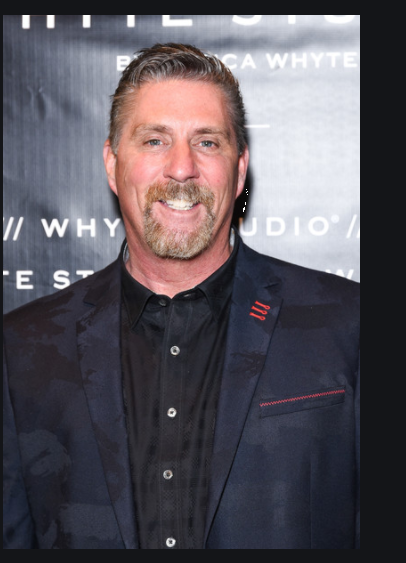 David Ankin who is the center of attraction on Velocity’s ToyMakerz, co-owns the ToyMakerz.Inc.

David’s career as a racer, stuntman & vehicle-custom fabricator aspired him to establish ToyMakerz.Inc, a company which serves customized motors.

David also owned a restaurant named The Dog House in South Carolina but sold it after running it for almost four years.

Whilst running his restaurant, he performed motorcycle stunts all over america and he was also involved in Stuntin Inc.

He also serves as the Director of New Product and Business Development in Tanom Motors.

David Ankin, along with his team members, came up with the show ToyMakerz in 2016.

The show which exhibits the process of creation & customization of an ordinary automobile into beasts has garnered good ratings.

The show completed its second season on January 12, 2018.

From his rapid success in the industry, Ankin has racked up millions on his net worth.

The car legend who seems to be in his mid-fifties acts coy when it comes to revealing his personal life.

David has a son who accompanies him almost everywhere. But he is yet to speak about his married life.