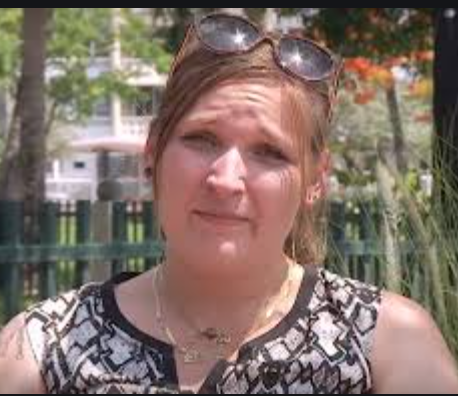 Christie was born on November 3, 1983, in Miami, Florida to the owner of Tremont Towing, Robert Ashenoff Sr.

She has a brother named Robert Ashenoff Jr.

After completing high school, she took some time off for traveling and concert hopping around the states.

After her enjoyment was over, she realized that she needed to replenish her bank account and joined her dad’s company upon his suggestion.

She said that she had supposed her involvement at Tremont Towing was temporary but, later went to be the one who held the Tremont together.

Christie started working as a dispatcher and later became general manager after her father took retirement.

Self-made star, Christie tells the drivers which cars to tow and has to deal with the irate drivers when they come to collect their vehicles.

‘South Beach Tow’ which debuted on July 20, 2011, was based on the day-to-day businesses of Tremont Towing.

The show went off-air after four seasons in 2014.

The 34-years old reality star has been married to a handsome bearded guy since February 2015 and is a mother of two children.

She often posts pictures of her husband and sons on social media and most commonly writes #widelytattooedmom in the caption.

She hasn’t revealed what she is doing these days, besides spending quality time with her family.