Skip to content
Home » Entertainment » Is Overhaulin’ Host Chris Jacobs Getting Married? His Net Worth 2018

Is Overhaulin’ Host Chris Jacobs Getting Married? His Net Worth 2018 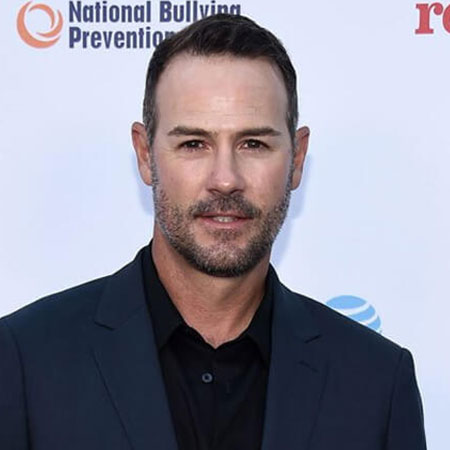 It took eight years for Chris to finally take a grip on his career as an anchor, after his moderate successes in various TV & film roles.

In 2004, after he started hosting Velocity’s Overhaulin’, his career graph slanted upwards.

He enjoyed a peak of popularity until the show went on hiatus in 2008.

He is a weekend presenter at the NFL Network and is seen covering live events for Discovery’s networks.

Since March 6, 2016, he has been presenting TLC’s Long Lost Family with Lisa Joyner.

The gay rumors that had been surfacing Jacobs’ life were put on halt after his engagement to Ivy Teves, in late 2016.

Ivy Teves is the ambassador of World Poker Tour on Fox Sports.

Chris proposed to her at the Cubs baseball game amidst the crowd; after his first pitch, he got down on a knee and popped her the question.

It’s been more than a year since he got engaged, so, fans’ queries about his wedding plans have increased.

He covered all the marriage queries by stating, ‘No wedding day set yet! Give us some time to let it sink in!’