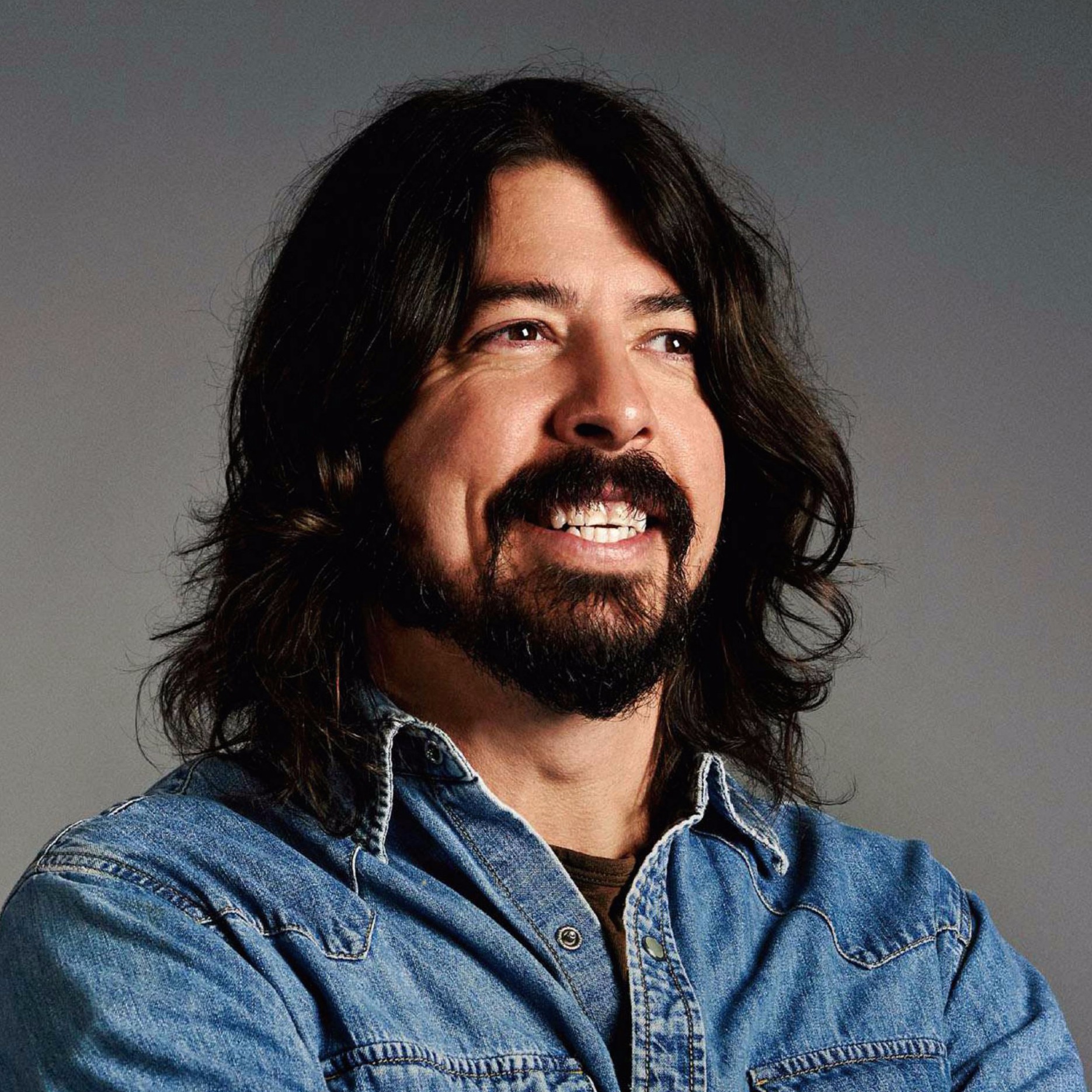 Dave Grohl is an Ohio-born multitalented rock musician. He is a drummer but is equally good on vocals and guitar. Grohl is widely recognized by the people around the world for his amazing drumming performances with the Nirvana Band. He was also the founding member of the band Foo Fighters. In his lifetime, Dave has worked with legendary names in the music world such as Paul McCartney and David Bowie.

Born on January 14, 1969, Dave was raised on the outskirts of Warren. He went to Thomas Jefferson High School and started his early music life. Being the famous student in his class, Dave was always on the frontline whenever the school had any musical performances. Due to growing abuse of Cannabis in the school, Grohl had to be transferred to Annandale High School where he commenced to play for local bands and churches.

Grohl was 17 in 1986. That’s when he had the opportunity to expose his talent to the world as a drummer. He joined Scream, the then favourite of DC. This helped him to hone his talents by performing live on the stage and recording studios. However, after four years, Dave dropped off the band to join the internationally recognised band Nirvana.

While in Nirvana, Grohl largely contributed in Nirvana’s performance. In 1991, the album Nevermind received wide acclaims and became commercially successful too. In 1992, the Nirvana recorded the Pocketwatch album, which also became a success. Having gained a lot of success and experience, Dave finally thought of founding his own band.

In 1994, Dave along with his music friends formed Foo Fighters. Since Dave was already a prominent figure in the music world, Foo Fighters didn’t have to struggle much to introduce themselves to the people and gain their love and support.

Since the establishment, Foo Fighters has released numerous albums, for example, Wasting Light (2011), The Colour and the Shape (1997) and many others. Besides the mainstream art of recording the music, Foo Fighter also performed live shows in various parts of the Unite States. Grohl and Foo Fighter’s performance in Roskilde Festival is one of the most memorable things for the fans.

Dave’s continuous struggle leading to success earned him a lot of money too. Today, he is worth $225 million, one of the richest rock musician in the history.

As an appreciation of his contribution to the world music, he has been nominated for Primetime Emmy Awards for two times. He won the Cinema Eye Audience Choice Prize for Sound City (2013). In Shanghai International festival, Grohl was nominated for Magnolia Award.

Representing the mixed race of Germany, Slovakia and Ireland, Dave was born to Virginia Jean and James Harper Grohl. His family suffered a divorce when he just seven, so he had to live his early life with psychological pressure. However, he was able to raise himself up from that phase of his life to working towards his passion for music.

The 47 years’ old Dave has already been married twice. In 1994, he married Jennifer Youngblood. The relationship ended within three years. Again in 2003, Grohl married Jordyn Blum who has been her soul mate ever since. The couple has even made three children together.

Born with a gift of amazing capability in drumming, Dave has been famous all around the world.Though very inactive in social media, Dave Grohl’s passionate performances can always be seen and heard.