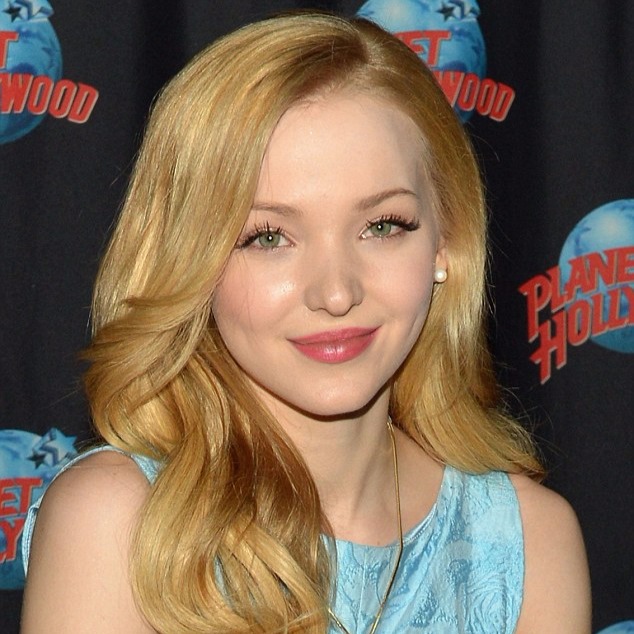 Dove Cameron is a Washington-based actress widely recognised for her roles in the sequel of the Hollywood movie Descendants and TV series Liv and Maddie. She is also a singer and has featured on numerous songs.

Born on January 15, 1996, Dove was raised in Bainbridge Island of Washington. She went to Sakai Intermediate School and hasn’t yet thought about heading for an undergraduate degree.

Cameron commenced her early acting in a local theatre of Bainbridge. In 2010, she moved to Los Angeles, California and joined a local choir. Her official professional acting career started in 2012, with a debut in the Disney show Bits and Pieces. She played the role of Alanna which was quickly recognised and admired by the people.

Later in 2013, the same Disney show was reshaped to Liv and Maddie, where Dove took up two lead roles. This show was much awaited by everyone around the world and hit the all-time highest viewers in a day for Disney Channel. The show had 5.8 million viewers.

In August 2013, Cameron debuted into the musical world with a cover of ‘On top of the world’ originally by a rock band called Imagine Dragons. The cover remained in the Billboard for three weeks. In October, Cameron released her single ‘Better in Stereo’; it topped the Billboard for Kid Digital Songs.

In 2015, she played in the movie Descendants and is set to play its part 2 as well in 2017. R.L. Stine’s Monsterville: The Cabinet of Souls and Barely Lethal are the two of her other movies from 2015. Coming out of the television shows, Cameron is already setting up her position in the film industry.

Dove Cameron was born to father Philip Alan Hosterman and mother Bonnie Wallace. The divorce of her parents had significant psychological impacts on her early childhood.

Recently, Dove Cameron got engaged with the co-star of Liv and Maddie Ryan McCartan. The couple had been dating for three years since 2013 before deciding to get engaged in April 2016.