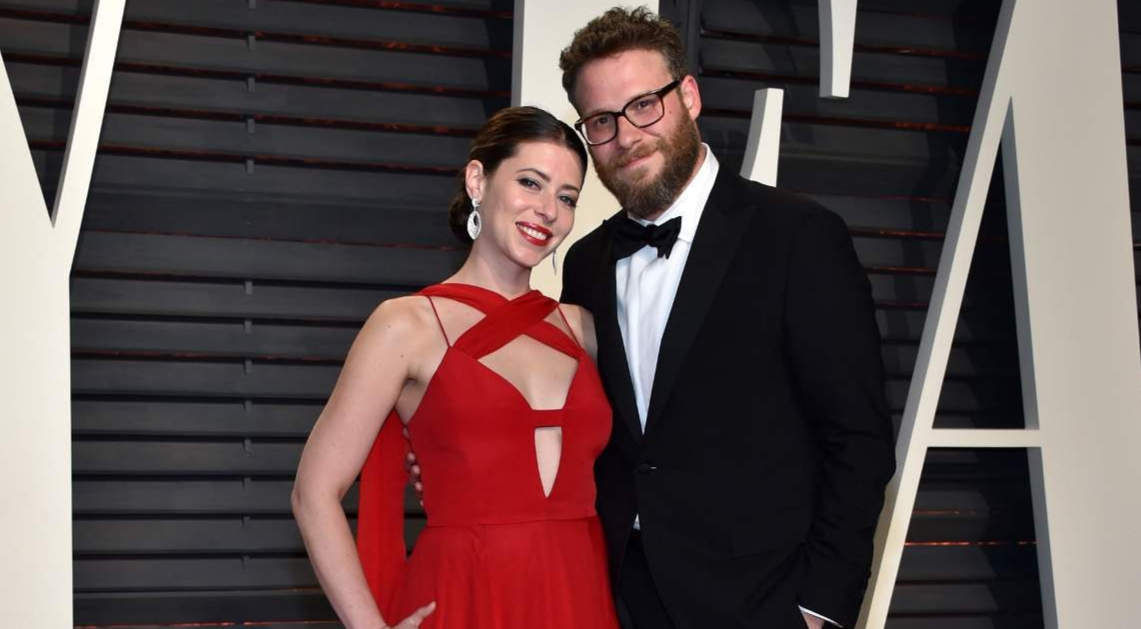 Lauren Anne Miller is an American actress best known for her starring role in the 2012 movie, For a Good Time, Call…. In addition to that, many recognize her as the beautiful wife of a Canadian-American actor and comedian, Seth Rogen.

Lauren Miller was born on July 24, 1982, in Lakeland, Florida to Scott Miller and Adele Miller. She grew up with her brother, Daniel H Millers, who apparently worked as a producer in the film For a Good Time, Call…. 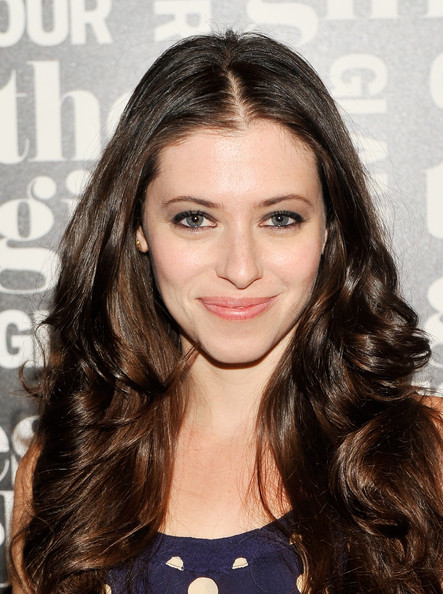 She attended Lois Cowles Harrison Center for the Visual and Performing Arts and later graduated from Florida State University. Soon after graduating, Lauren started working with the producer, Steve Starkey and started her career as an actress.

After the breakthrough, her career took off with more movie appearance. She starred in well-acclaimed movies like Stereotypically You, Someone Marry Barry and Growing Up and Other Lies. She was also featured in a voice role in 2016 adult-animated comedy, Sausage Party. In addition to that, she also made few guest appearance in the television series like Grey’s Anatomy and Master of None. Lauren is scheduled to make her feature directorial debut with Netflix’s 2018 comedy Like Father.

Daniel Lissing wiki: Everything you need to know about him

Lauren has equitably enjoyed her career in Hollywood. With her contribution as an actress, producer, and writer, she has amassed a massive figure throughout her career. Lauren has garnered a lucrative net worth of $2 million as of 2018.

Lauren Miller’s romantic relationship is publicly unknown prior to her first encounter with Seth Rogen in 2004. The pair met at a birthday party in a Spanish restaurant in Los Angeles. Lauren recalls their first date as not that romantic.

In an interview, Lauren said, “This was before The 40-Year-Old Virgin, and I had no idea who he was. And I was really shy around guys, but he was also awkward and weird around girls.”

Is Jason Gedrick dating someone after divorce? Busy with career & children?

The couple engaged on September 29, 2010. In an interview with Conan O’Brien, Rogen confessed that Lauren was in the closet changing her clothes while he proposed her.

The couple couldn’t wait much longer as they tied the knot on October 2, 2011. The pair currently resides in Sonoma County, California. They seem to be in no hurry to have any children.

Lauren and Rogen have both been spreading public awareness regarding Alzheimer’s disease following her mother, Adele Miller’s diagnosis. Lately, Lauren has been vocal about such life-threatening illness to the public. 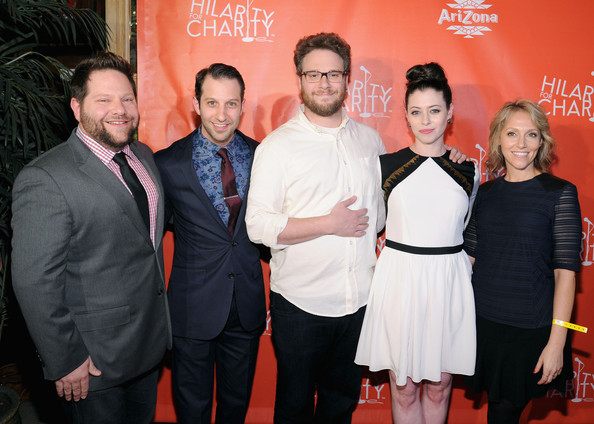 Lauren and Rogen have also been hosting Hilarity for Charity variety show annually since 2012. The pair recently hosted the sixth edition of the event on March 24, 2018, at the Hollywood Palladium in Los Angeles. The latest show was streamed on Netflix for the first time.