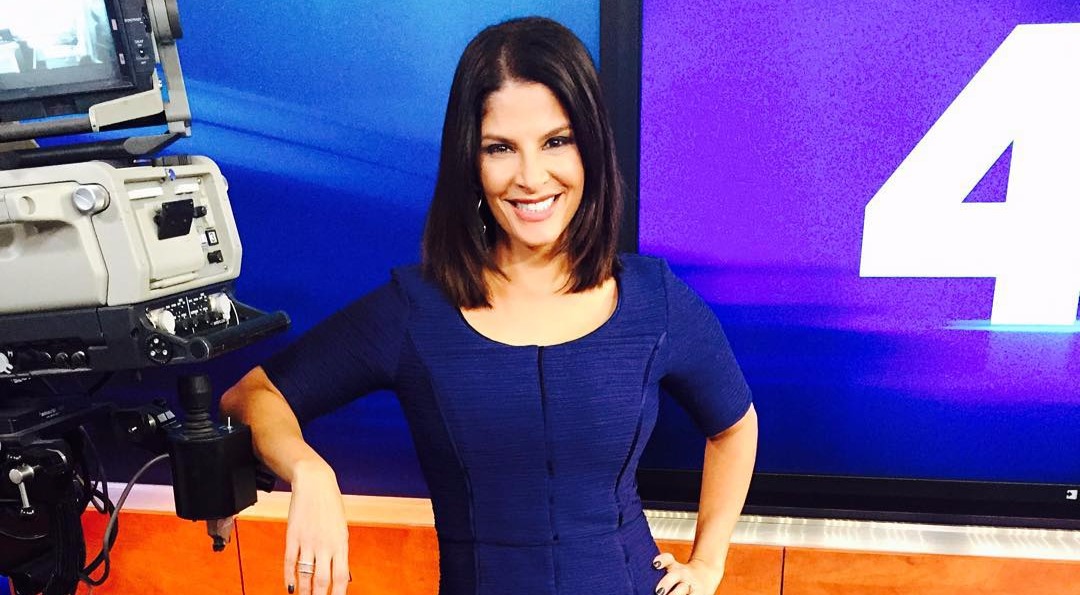 Darlene Rodriguez is the co-anchor of WNBC’s Today in New York, which airs on weekday mornings. She has been an anchor on the show since 2003. She has also contributed as a newsreader on Weekend Today.

Born on June 16, 1970, in New York City, Darlene Rodriguez is a native of the Bronx and has Puerto Rican ancestry. She graduated from Christopher Columbus High School, Borough, in 1988. Darlene later graduated from the University Of Miami, where she got a bachelor’s degree in Journalism and Political Science.

Television career and net worth of Darlene Rodriguez

After completing her education, she started her career at a local news station, WCBS News radio 88. She worked in WCBS for four years and later joined Bronx Net Cable television as their reporter. Her net worth hasn’t been revealed in any reliable sources, but she holds an approximated net worth in millions.

In 2003, she joined WNBC as an anchor. Darlene has covered much high-ranking news, from the police shooting of Amadou Diallo to coverage of the crash of flight 587. She was the first television reporter in New York to be present on the scene in Vieques, Puerto Rico, when news broke out about clashes between residents and the U.S Navy.

Rodriguez also covered Pope John Paul II’s meeting regarding the Catholic Church’s sex abuse scandal, for which she traveled to Rome. She has received numerous awards for her performance and skills. In 2011, she received the Mujeres Destacadas (Distinguished Women) Award from El Diaro La Prensa. She earned a Latina Excellence Award in 2000 from Hispanic Magazine for her coverage of the Hispanic Community.

Similarly, Darlene also holds the honor of the city of New York and the town of White Plans for her representing the Hispanic Community in her work. One of Rodriguez’s stories appeared on the Today Show and earned a nomination for a national GLAAD Award.

Darlene involved herself with the Make-A-Wish Foundation and supports Christian Rivera Foundation. Likewise, she has extensively worked with the American Heart Association of Westchester.

Darlene married an ex-New Rochelle cop, David Rodriguez. In 2008, her husband retired from the job after pleading guilty to official misconduct. David was falsely accused of rape by a teenage girl he had sexual contact with.

Darlene supported her husband throughout the ordeal, and their marriage survived the scandal. They have two children together, David Jake Rodriguez and Natalia Rodriguez. The family resides at their Croton-on-Hudson home in New York.

Even today, the couple, Darlene and David, remain married. Likewise, no rumors or news of the Rodriguez couple came to light yet. Moreover, the reporter from NBC kept her past affairs hidden. Thus, no names of her ex-boyfriends are known.