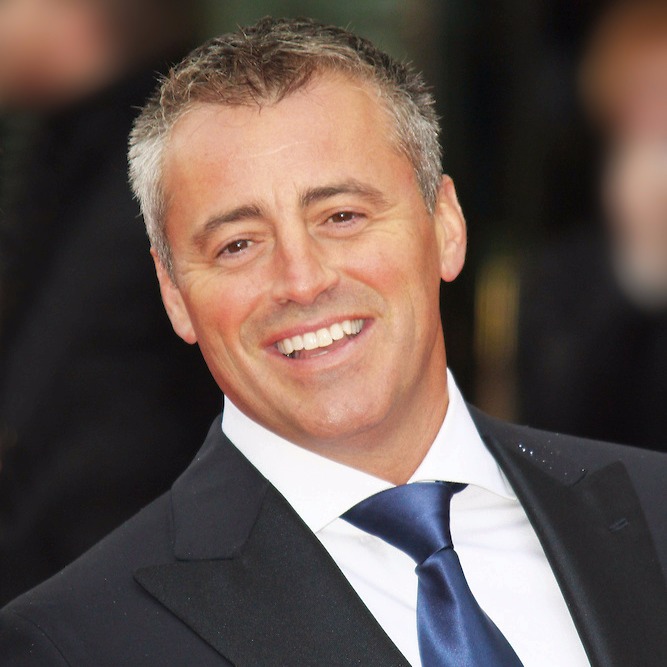 Matt LeBlanc was born on July 25, 1967, in Newton, Massachusetts, the US. He is best recognized for his role as Joey Tribbiani in popular NBC Sitcom Friends and for playing a fictional version of himself in BBC comedy series Episodes. Since 2016, he has been hosting the BBC motoring show, Top Gear.