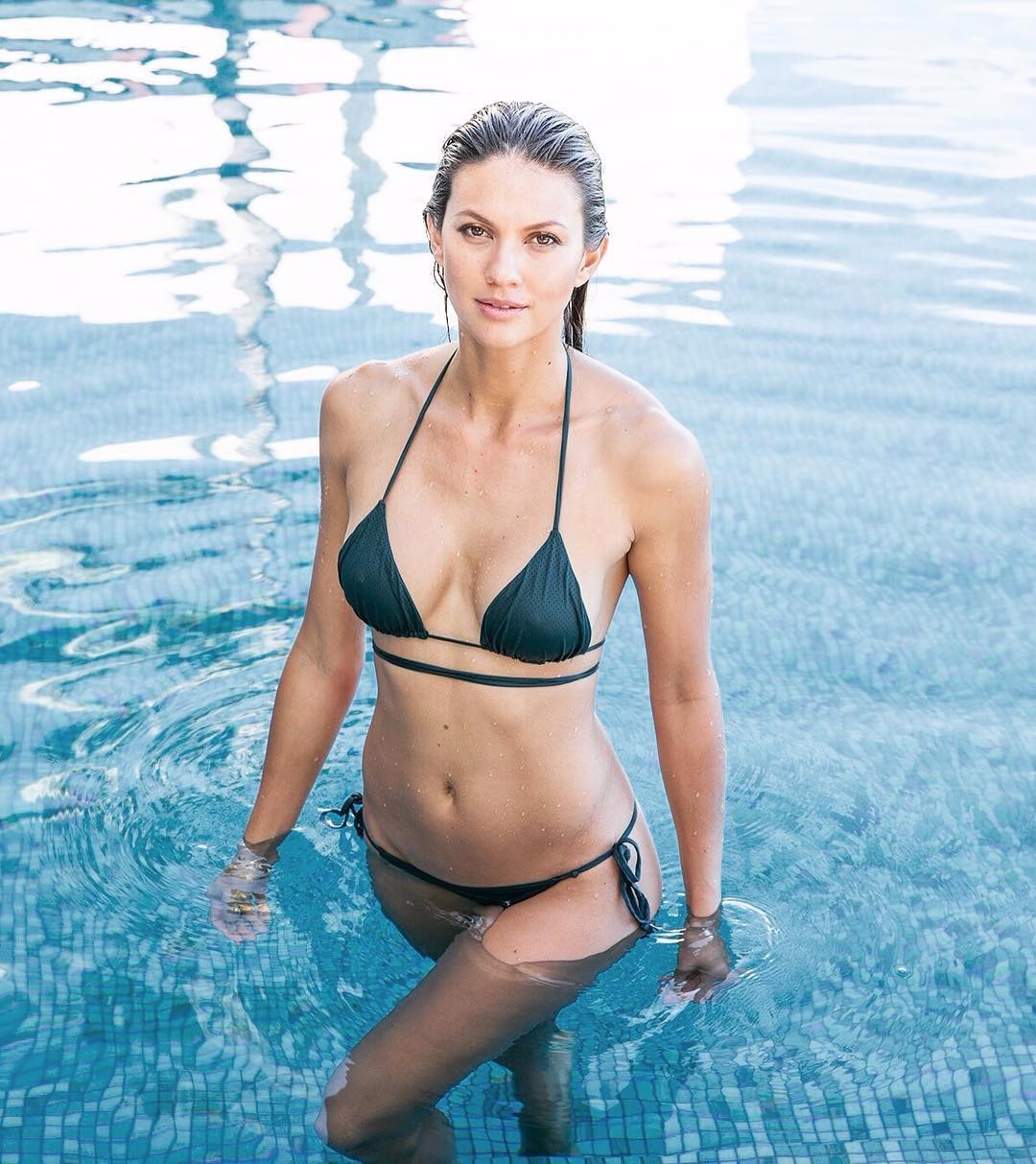 Daniel Tosh is known for his dark comedy on the show Tosh.0 which airs on Comedy Central. He is an actor, writer, executive producer, television host, and comedian.

Daniel Dwight Tosh was born on May 29, 1975, in Boppard, Rhineland-Palatinate, West Germany. Though he was born in West Germany, he was raised in Titusville, Florida by his father who was the former Presbyterian minister. 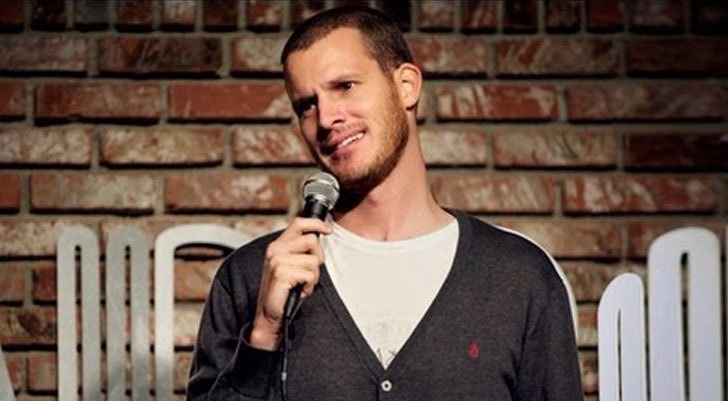 He completed his high school from Astronaut High School in 1993. Tosh then graduated from the University of Central Florida with a bachelor’s degree in marketing.

Daniel Tosh is a popular stand-up comedian of Comedy Central

Daniel Tosh started out as a telemarketer at Central Florida Research Park. Frustrated with a desk job, Tosh made up his mind about his career in comedy and left for Los Angeles.

He appeared as one of the “New Faces” in the 1988 Just For Laughs in Montreal. His first act was shown in 2000 at the Theater Saint-Denis. He got his first breakthrough in 2001 with a performance on the Late Show with David Letterman.

Daniel has also appeared on shows such as The Tonight  Show with Jay Leno, Jimmy Kimmel Live and Comedy Central’s The Premium Blend. He has also done commercials for the Taco Bell, and in 2003, he had his own 30 minute special on Comedy Central Presents.

Daniel Tosh: Completely Serious was Daniel’s stand-up special which aired on Comedy Central on July 17, 2007. He then appeared on MTV’s Punk’d as a criminal who broke into Mekhi Phifer’s car and conveyed his fictional self on Elevator produced by HBO’s Runaway Box. He has also appeared as a cowboy hat in the feature film The Love Guru starring Mike Meyers. 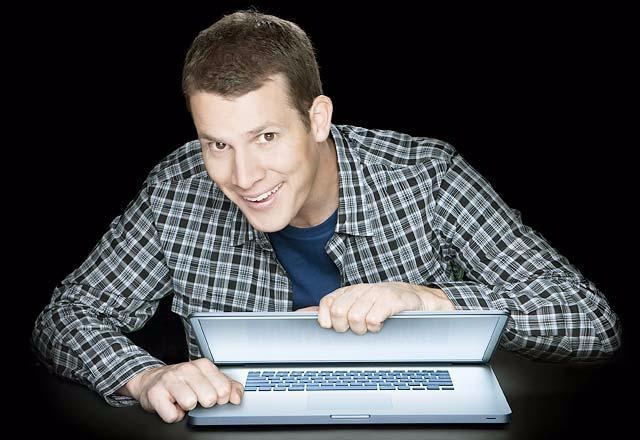 Daniel declared he would end his career by committing suicide or retiring to the beach if he didn’t succeed as a comedian until his 38th birthday. Tosh even went far enough to create a countdown on his website.

His Comedy Central television show Tosh.0 which is based on promoting internet video clips first premiered on June 5, 2009. Daniel’s special Daniel Tosh: Happy Thoughts was released on DVD after it premiered on Comedy Central on March 6, 2011, which was viewed by 3.25 million viewers. He was the executive producer and voice of Malloy in the Comedy Central animated sitcom Brickleberry. The show was canceled on January 7, 2015, after three seasons.

How much is Daniel Tosh worth?

Daniel dated actress/model Megan Abrigo in 2009. They were seen holding hands at many public events and beaches and were even spotted dating at the Gansevoort South Hotel in Miami Beach, Florida. 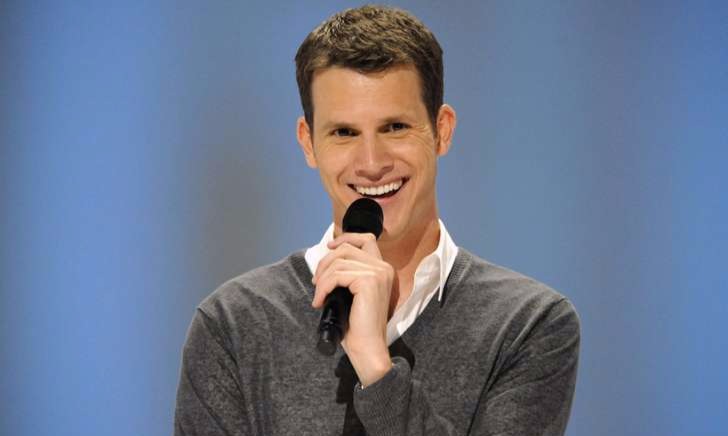 Daniel was rumored to be secretly married after he tweeted a confusing post on Twitter. He has since tweeted numerous times relating to a wife which has led many of his fans to speculate that he has a secret wife. There have also been rumors that Daniel is gay.