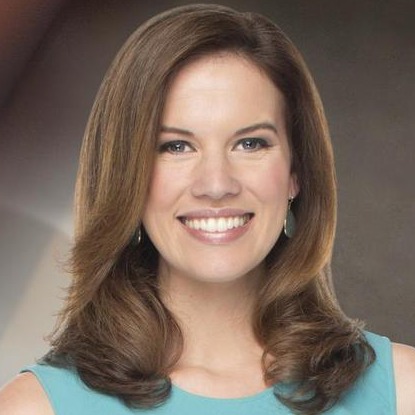 Co-anchor on the CNBC show Closing Bell, Kelly Evans has been rumored to be married due to an interesting tweet.

Revelation of Kelly Evans’ relationship status surprised all the fans

Two years ago, a tweet from a supposed fan surfaced in the media which said “@Kelly_Evans good night. Big bang séries tonight. Nice week-end with your husband and children.”

Many people then assumed the anchor to be married to an unrevealed boyfriend and had children with him. The rumor didn’t stir up much attention as Kelly never responded to the tweet.

Any credible sources did not prove the authenticity of that tweet. Also, that fan had tweeted Kelly Evans and her other colleagues from CNBC frequently in the past. So we can assume that he was just trying to gain attention from the anchor and her colleagues.

No other rumors like these have surfaced over the years that advocate Kelly’s marital status. Though the anchor hasn’t been linked with any man, fans of the 31-year-old would understand if she was to marry someone soon.

Kelly Evans doesn’t want to be engaged in social media 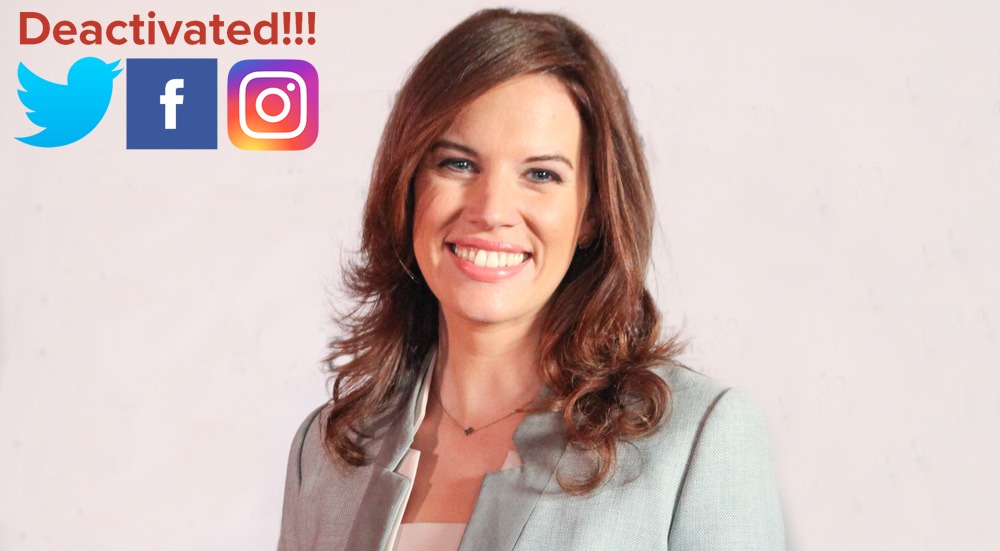 The anchor, who likes to keep her personal life and professional life apart, had deactivated her Facebook and Instagram accounts a long time ago, and now she has done the same with her Twitter account as well. She has said that her personal relationships were being hampered because of her addiction to social media.

She wrote on July 21, 2016, “Last Friday, I deactivated my Twitter account, thereby severing an eight-year relationship that had become a big part of my professional — and personal — life.”

“I felt lost in endless spools of social media, all the while emails by the thousands were piling up, phone calls were getting lost in the mix, and messages from the most important people in my life were getting drowned out in the din.”

She said that she shut down her social media accounts because she needed to keep out the online distractions and engage with people, issues in the real world.