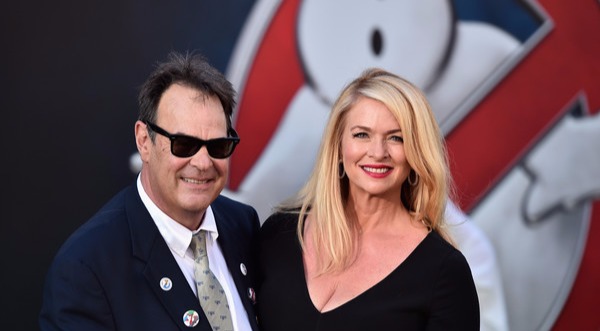 Dan Aykroyd and wife Donna Dixon have been married for over 34 years. They have three children together. Their marriage has remained safe from any controversies and meddling eyes.

Dan Aykroyd was once engaged to Carrie Fisher 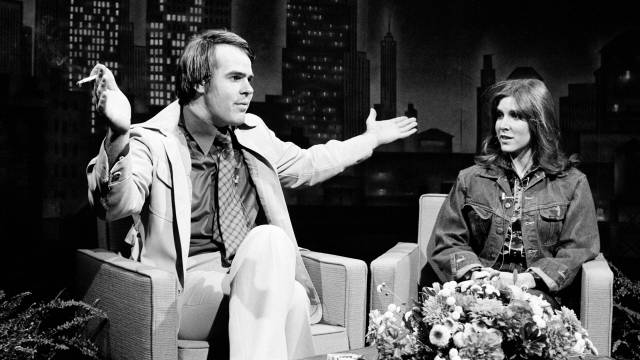 Before Donna Dixon, Dan dated Star Wars actress Carrie Fisher. They fell in love while filming The Blues Brothers in the early 1980s and Dan later proposed to her on the set of the movie. Their engagement came to an end when Carrie reconciled with her former musician boyfriend Paul Simmon.

The duo remained friends after their break up and Dan even paid a tribute to Fisher at her memorial service in March 2017.

Throughout the process of her decision to not marry me and wed another, the reward for my unwavering support in whatever decision she wanted to do was the time I had with her as a trusted friend and fellow night hawk. 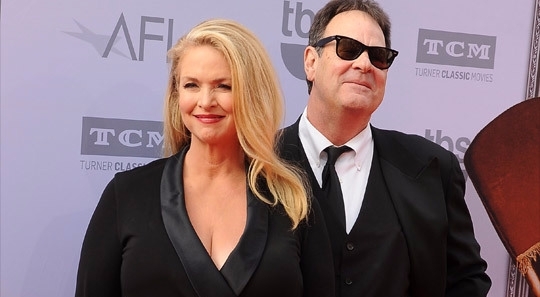 Dan found true love with actress Donna Dixon. The couple met during the making of the movie Doctor Detroit and they decided to get married shortly after they began dating. Dan proposed to Donna on actress Fran Drescher’s porch.

In addition to Doctor Detroit, Dan and Donna appeared together in the movie Twilight Zone: The Movie in 1983. Two years later, they starred in Spies Like Us and in 1988, they collaborated in The Couch Trip.

How much is Dan Aykroyd worth?