Skip to content
Home » Entertainment » Daniel Tosh’s wife is a Ballerina?? Why’d he break up with girlfriend Megan Abrigo?

Daniel Tosh’s wife is a Ballerina?? Why’d he break up with girlfriend Megan Abrigo? 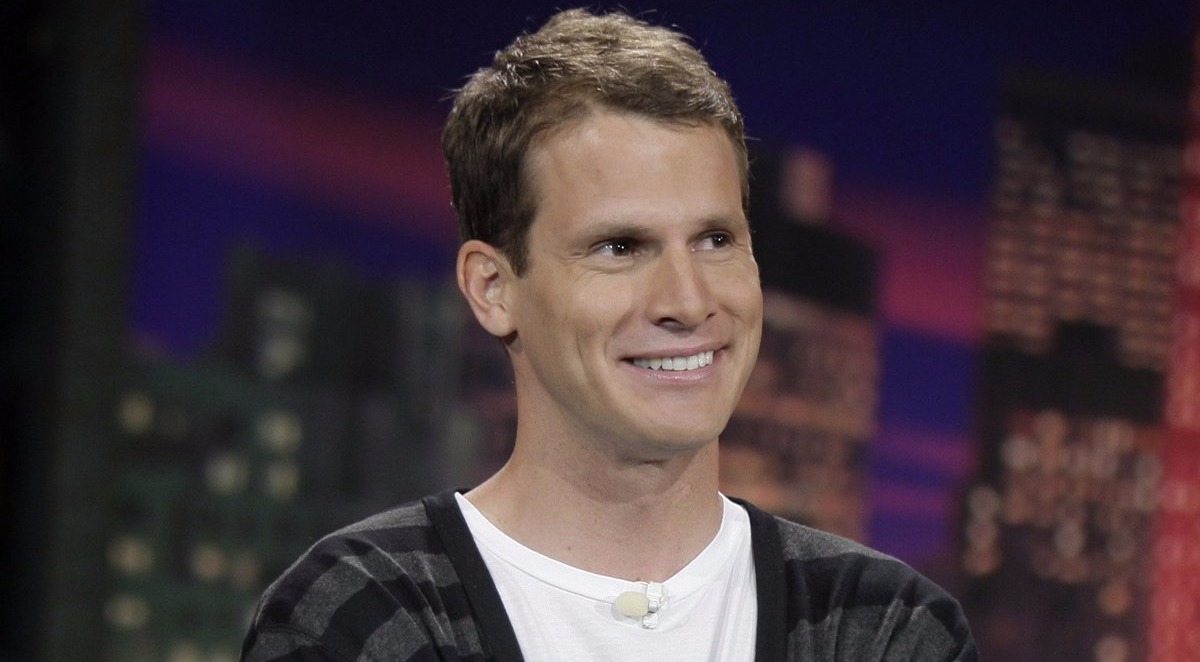 Daniel Tosh once tweeted that his wife is a ballerina. Well, he was dating model Megan Abrigo, but they ended their relationship. Since splitting up with girlfriend Megan, he has kept his relationship on the down-low. The tweet has certainly created more confusion among fans about his relationship status.

Daniel started dating actress and model Megan Abrigo in 2009. They were spotted in many public events holding hands and clicking photographs. They were even spotted at the Gansevoort South Hotel in Miami Beach, Florida. The couple dated for 5 long years as they supposedly broke up in 2014. The reason behind their break up is shady, but fans suspect Daniel’s comedies to be the cause. Daniel once made crude jokes about his girlfriend in front of his fans. This could be one of the reasons behind their tragedy.

Daniel Tosh has reportedly said he suffers from social anxiety in his shows and public gatherings don’t fall inside his comfort zone. It could be one of the reasons why the comedian hasn’t been encountered with another female since his split.

Read his joke about girlfriend:

I don’t know, maybe I’m immature, but I still find it funny if I dump cold water on my girlfriend when she’s in the shower.

Are the rumors of Daniel being gay true?

Of course, the comedian loves talking about gay issues on his shows. But it doesn’t mean he is gay himself.

The comedian who mostly cracks homophobic jokes was suspected to be gay by his fans after he once joked about having sex with his guy friend. Defending gay troupe Prancing Elite against parents who were outraged by gay men dancing in front of their children was one of the reasons behind Tosh’s allegation. The rumors didn’t cause Daniel much harm he spoke out loud about himself being straight in a speech he gave.

He believes gay people have their own right to choose their partner and also stated “I’m not gay. I am not married, and I don’t even necessarily believe in the institution of marriage as our culture currently practices it.  That being said, consenting adults should be able to do enter into whatever contracts they wish.”

Is Daniel Tosh Married to a Ballerina?

On March 2014, Daniel posted a distracting tweet. In this tweet, he expressed his gratefulness for being married to a Ballerina. He also mentioned how it made his everyday life much more beautiful.

Millions of his fans were left stunned by the tweet. On one hand, most fans believed his words and were shocked. While on the other hand, some believed it was one of his jokes, that was meant to confuse them. Is he truly married to a ballerina?

Actually, he has been tweeting about his fictitious wife as a tool to promote his topical show Tosh.0. He is yet to have a wife in real life.