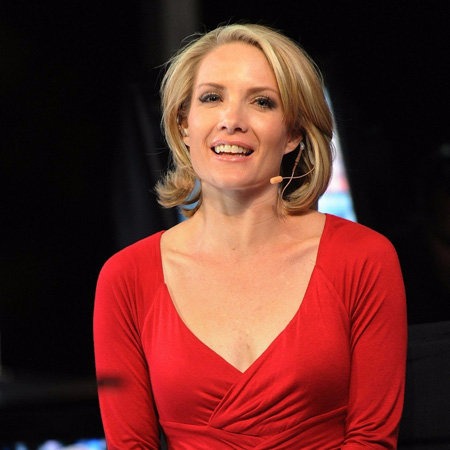 Dana Perino is an American political commentator and writer, who was the 26th White House Press Secretary. She served during President George W. Bush’s presidency. Perino held the position from 14 September 2007 to 20 January 2009. She was the second female to hold the post.

Dana is currently working as a co- host of the Fox News’ The Five and also serving as a political commentator for the channel.

Born as Dana Marie Perino on May 9, 1972, in Evanston, Wyoming, she grew up in Colorado and graduated from Ponderosa High School in Parker, Denver. She went to Colorado State University-Pueblo where she studied mass communications and political science. She received her masters from the University of Illinois Springfield.

She has been married to Peter McMohan since 1998. The 44-year-old doesn’t have any children. However, she has two stepchildren and step-grandchildren from Peter’s previous marriage.