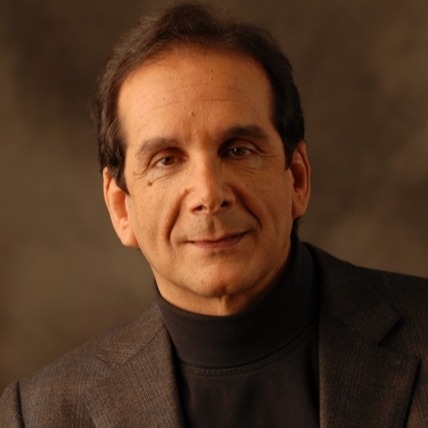 Charles Krauthammer is a renowned columnist from America. He is popular for his weekly columns which are syndicated in more than 400 outlets worldwide. Krauthammer is also a political commentator and a non-practicing physician.

Krauthammer was born on 13 March 1950 in New York City to a Ukrainian father and a Belgian mother. He is the second and the youngest child of the couple. He had a brother named Marcel, who was four years senior to him. Charles and Marcel grew up together in Canada and were very close to each other. 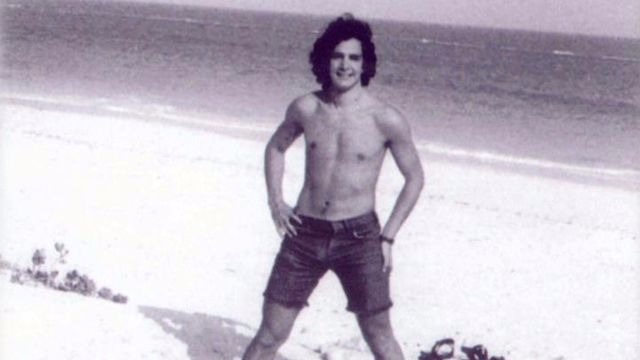 Marcel was a doctor and professor of medicine at the University of California, Los Angeles.  He was also a great athlete who was excellent at skiing, football, and sailing. Charles recalls, “He taught me most everything I ever learned about every sport I ever played. He taught me how to throw a football, hit a backhand, grip a 9-iron, field a grounder, dock a sailboat in a tailing wind.”

In 1988, Marcel was diagnosed with cancer, a rare tumor, which took his life nearly 18 years later. Charles later wrote a heart-touching article in memory of his brother which was published in the Washington Post.

Krauthammer got into a life-changing accident in his youth. During his first year at the medical school, he got severely injured while diving which got him hospitalized for 14 months. The injuries left him paralyzed permanently, and he has since been using a wheelchair. His body isn’t fully paralyzed though; he can speak and move his arms to some extent. 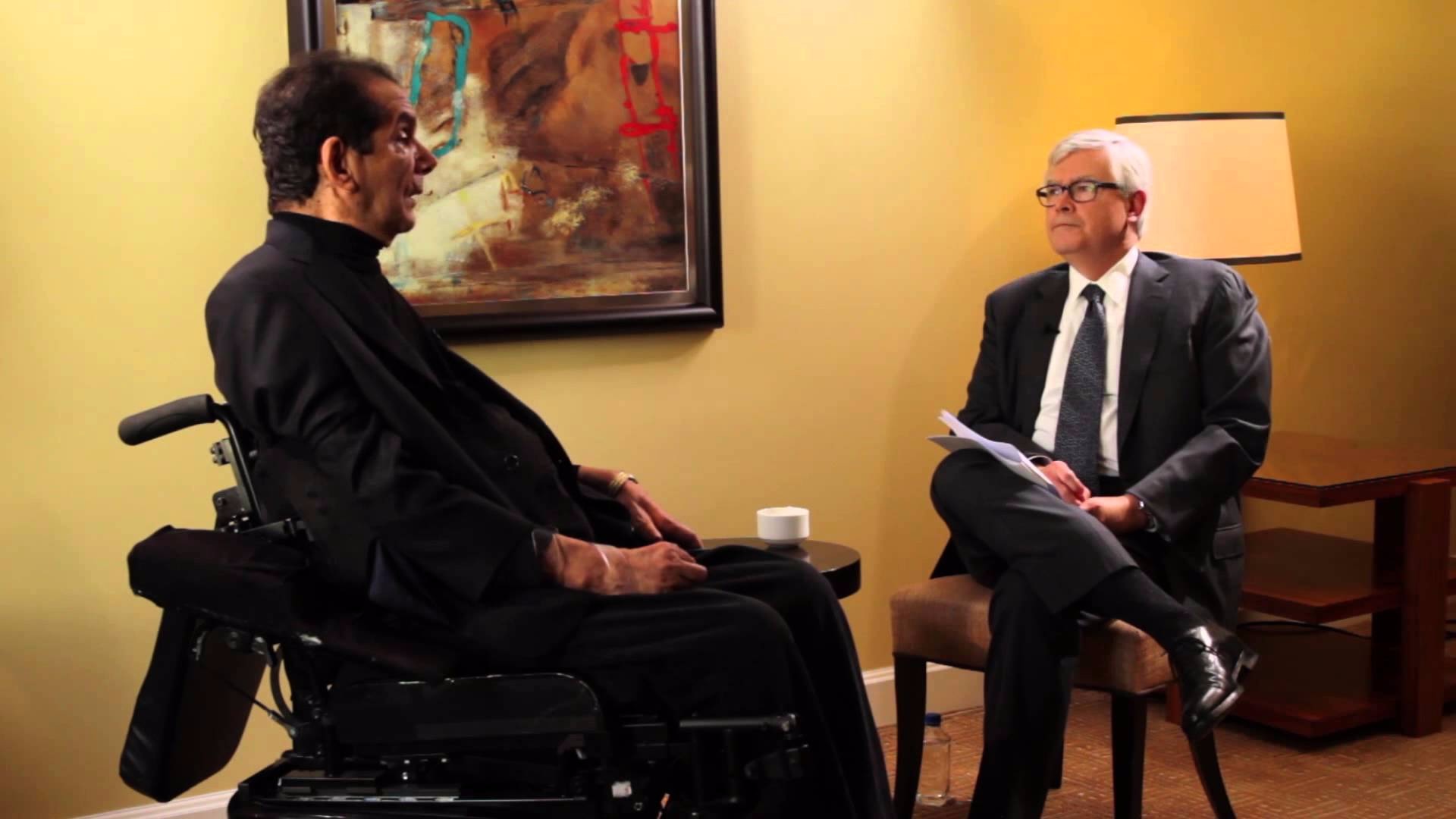 Despite being hospitalized, Charles continued his studies at the Harvard Medical School and graduated in 1975. After graduation, he joined Massachusetts General Hospital as a resident in psychiatry and served for three years.

He moved to Washington, D.C. in 1978 and began overseeing psychiatric research under President Jimmy Carter. The same year, he began contributing political articles to The New Republic and joined the publication as a writer and editor in 1981.

Charles received national acclaim in 1983 through one of his essays about the Reagan Doctrine for Time magazine. He became more famous when he won the National Magazine Award for Essays and Criticism through one his essays for the New Republic.

Krauthammer began writing weekly columns for The Washington Post in 1985, two years after which, he won the Pulitzer Prize. It is a prestigious award given in honor of excellence in newspaper journalism, literary achievements or musical composition. 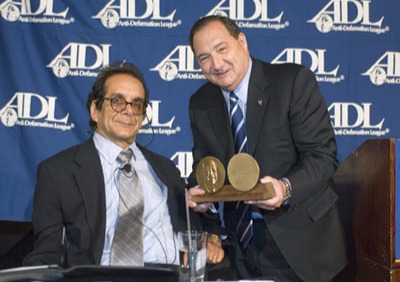 Krauthammer began his television career from Inside Washington in 1990 and remained with the show until it ended in December 2013. He has also been appearing on Fox News since past one decade, serving as a political analyst and commentator.

In 2004, he received the Irving Kristol Award for his Democratic Realism speech. His other awards include the Champion/Tuck Award for Economic Understanding, the Bradley Prize, the People for the American Way’s First Amendment Award, and the Eric Breindel Award for Excellence in Opinion Journalism.

Charles Krauthammer’s book has added to his net worth

No wonder, Charles’ salary from Fox News and his columns are credited the most for his huge net worth. Besides, his New York Time best-selling book has also played a significant role in racking up his fortune. 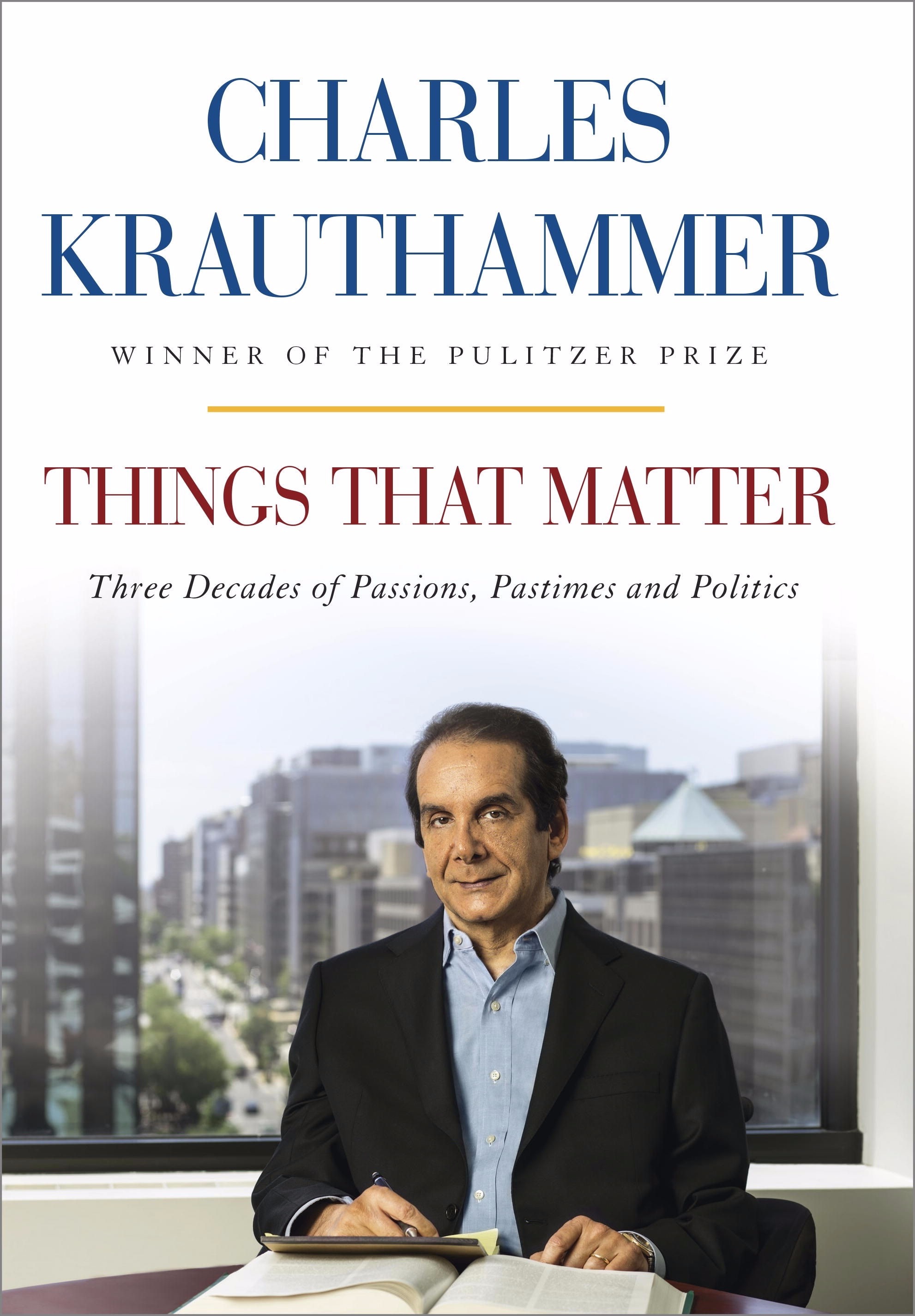 In 2013, Krauthammer released a book entitled Things That Matter: Three Decades of Passion, Pastimes and Politics, which became an immediate success. The book made it to the New York Times bestseller list and remained at number one for 10 weeks. The book stayed on the list for 38 weeks.

The same year, Krauthammer co-wrote a book called Can the World Tolerate an Iran with Nuclear Weapons?: The Munk Debate on Iran in association with Amos Yadlin,  Fareed Zakaria, and Vali Nasr.

An acclaimed writer and an influential commentator, Charles has amassed a net worth of $8 million till date.

Charles is a married man. He and Robyn Krauthammer, his wife of 43 years are leading a happy life. The couple has a son, Daniel.

Charles and his wife are co-founders of Pro Musica Hebraica, an organization aimed at promoting classical Hebrew music. Charles is fluent in Hebrew in French.

Everything you need to know about Charles Krauthammer’s wife, Robyn Krauthammer