Skip to content
Home » Entertainment » Richard Rawlings’ net worth is accredited to Gas Monkey Garage. Know his salary per episode 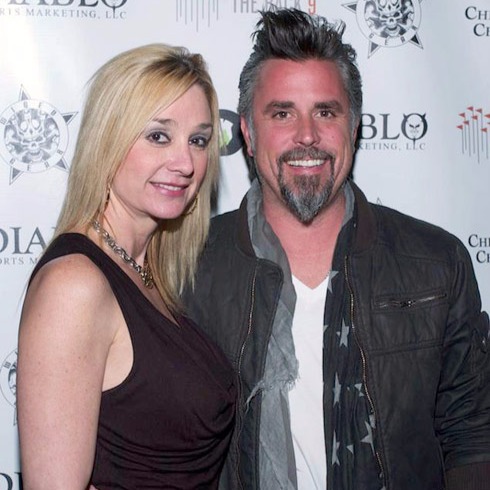 Richard Rawlings has a net worth of $15 million earned from his entrepreneurial and television works. His show Fast N’ Loud is majorly attributed for his huge net worth. From a simple life in Texas to the big celebrity he is now, Rawlings has definitely been able to push the gas pedal on his life.

Rawling inherited his father’s love for cars and by the time he was 14, he was already buying his own cars. After high school, Richard switched jobs a lot until the year 1999 when he established his own printing company. Lincoln Press was a printing and advertisement company but that’s not what his interest was in. 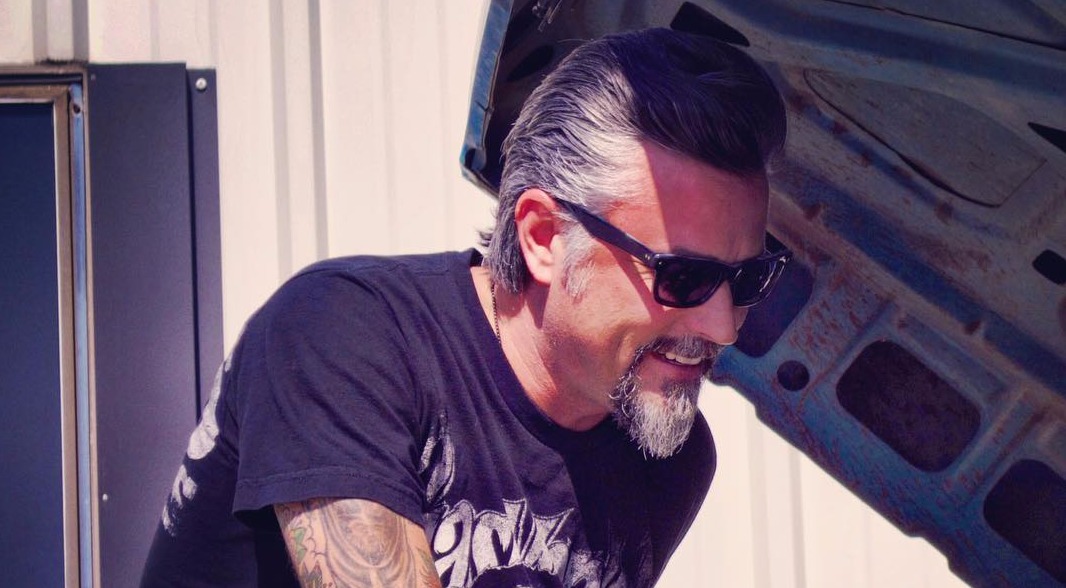 In 2002, he finally decided to pursue his dream and opened a car shop in Texas. The shop was named Gas Monkey Garage and would design and assemble cars for customers. The shop took in requests and delivered internationally too but financial problems found their way.

Richard sold his printing company in 2004 so he could economically fuel Gas Monkey Garage. His dedication to is work cost him his first marriage.

Gas Monkey Garage grew popular among people and in 2012, Discovery Channel gave Rawlings his own show, Fast N’ Loud. The show saw Richard Rawlings, the car fanatic, as the host and Aaron Kaufman, the mechanical genius, as the co-host. 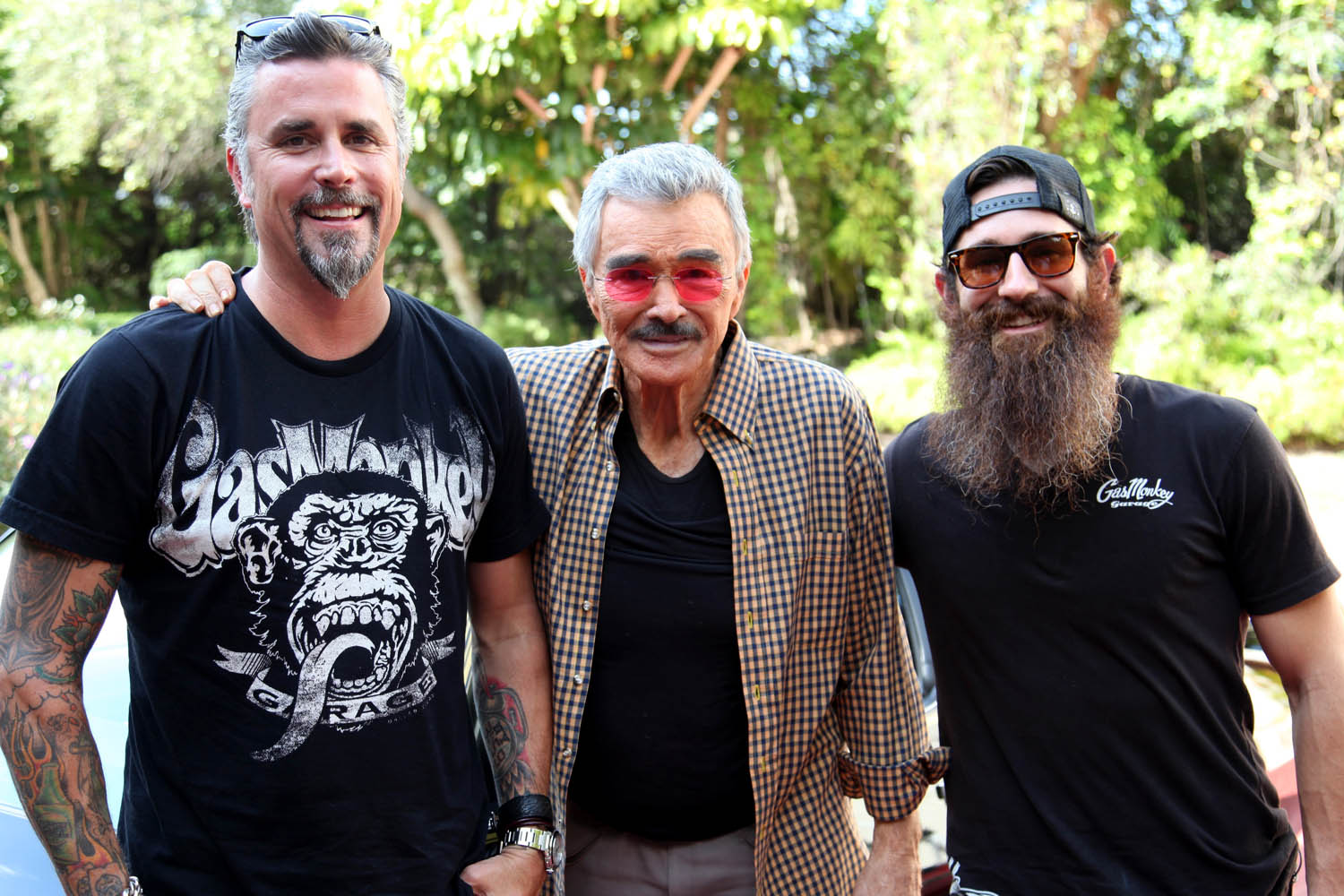 Rawlings scouts for unused vehicles and buys the machine only to repair it and sell for a profit. He earns $50,000 per episode and the show has produced more than 8 seasons in 5 years.

Fast N’ Loud became an instant success and is now ranked number one among the male viewers on Discovery channel. The show made way for two spin-off series, Demolition Theater and Misfit Garage.

In December 2016, Aaron Kaufman announced his departure from Gas Monkey Garage. He was with the Gas Monkey brand from its starting years but decided to leave after “growing personal issues and professional differences of opinions.”

Richard Rawlings and his personal achievements

Rawlings is also a racing enthusiast. He has won the Gumball 3000 and the Bullrun two times. He is the record holder in the Cannonball Run.

Although the official Cannonball Run was stopped from 1979, Rawlings claim had merit and was recognized by Jay Leno for the achievement. He beat the record in a 1999 550 Maranello Ferrari covering 2,811 miles from New York to Los Angeles in 31 hours and 59 minutes. 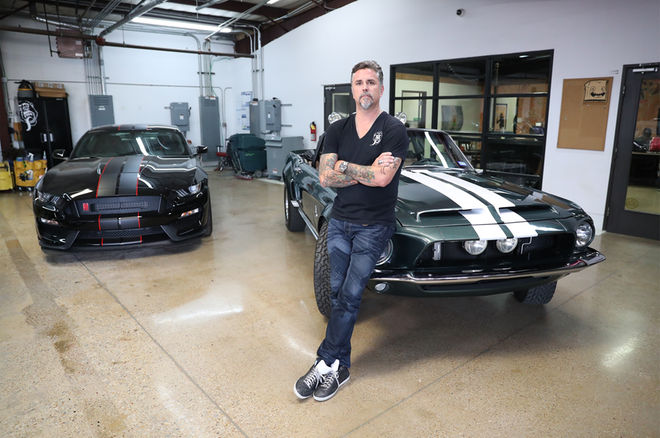 Richard has also appeared in a few commercials for the car manufacturer Dodge. He has a collection of personal cars and in his inventory, he has a 1968 Shelby Mustang GT350, a 1952 Chevrolet Fleetline , a rare 1932 Ford and a 1968 Shelby GT Fastback.