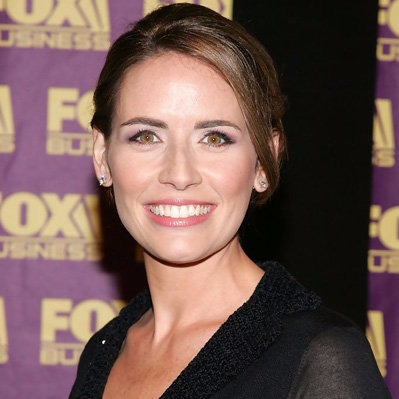 Dagen McDowell has been associated with the Fox News Channel since 2003. As for her new assignment, she works as a host on Fox News’ Bull & Bears from 2016. She earns an impressive salary from her work at Fox News, which has been a great help to her net worth.

Born as Mary Dagen McDowell on 7th January 1969, Dagan McDowell is one of the noticeable faces among the reputed American journalists. She is a 1991 graduate of the Wake Forest University with the Art History degree. 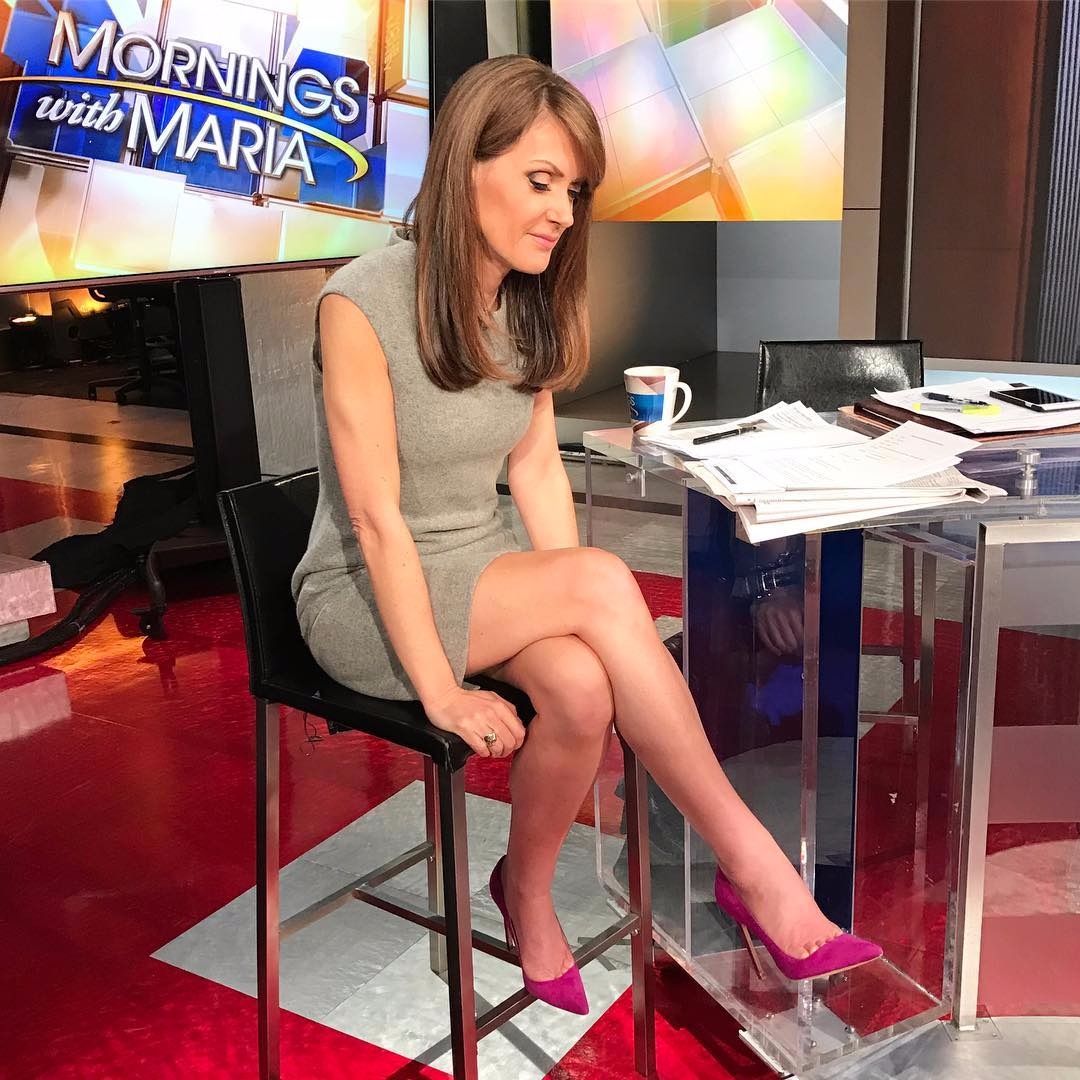 McDowell worked as a writer before entering the broadcast industry. She wrote articles for SmartMoney magazine and SmartMoney.com. McDowell kicked into her professional career in journalism as the financial analyst in a relatively small news company Institutional Investor’s Newsletter Division.

Her working experience at the Investors Newsletter Division became a plus as this helped her with the opportunity of getting on board with FOX News Channel – the dream of most of the aspiring journalists. Always very passionate about business, McDowell is currently a co-host at the FOX Business Channel’s Markets Now.

Dagen also appears as a regular co-host in Fox News’ Morning With Maria. For her recent works, she is assigned as a host of Fox Channel’s Bull & Bears in 2016 as a replacement to Brenda Buttner. Her career has made her worth around $5 million.

Dagen McDowell is married to Jonas Max Ferris, an economic analyst at the Fox News. They got married in 2005.

Dagen’s marriage with Jonas is her second one. She was married previously before her relationship with Jonas. She loves adopting dogs and owns two pet dogs. Dagen does not have children from either of her marriages. 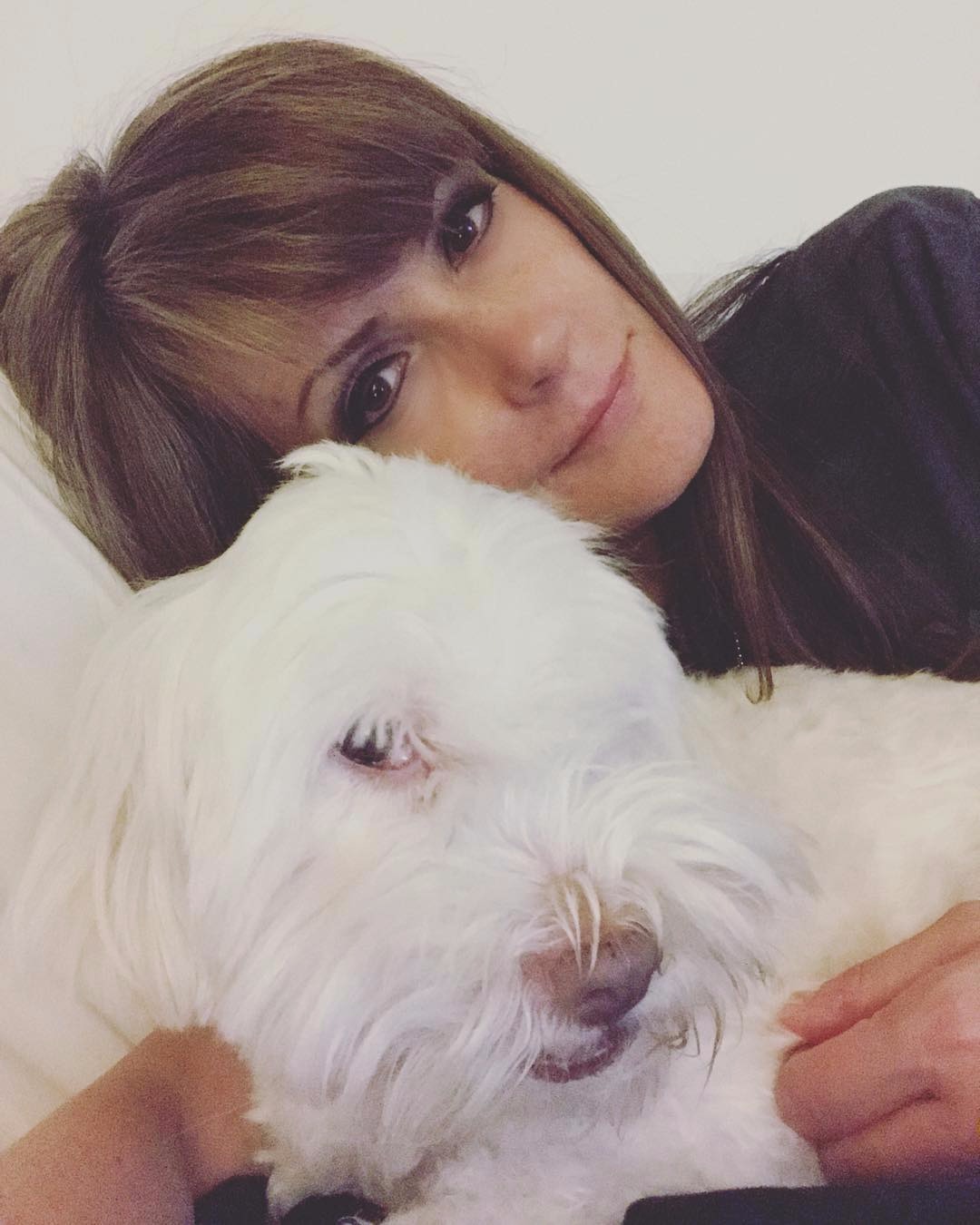 Dagen McDowell’s second marriage at stake too? What caused the rumors of their divorce? Find Out!