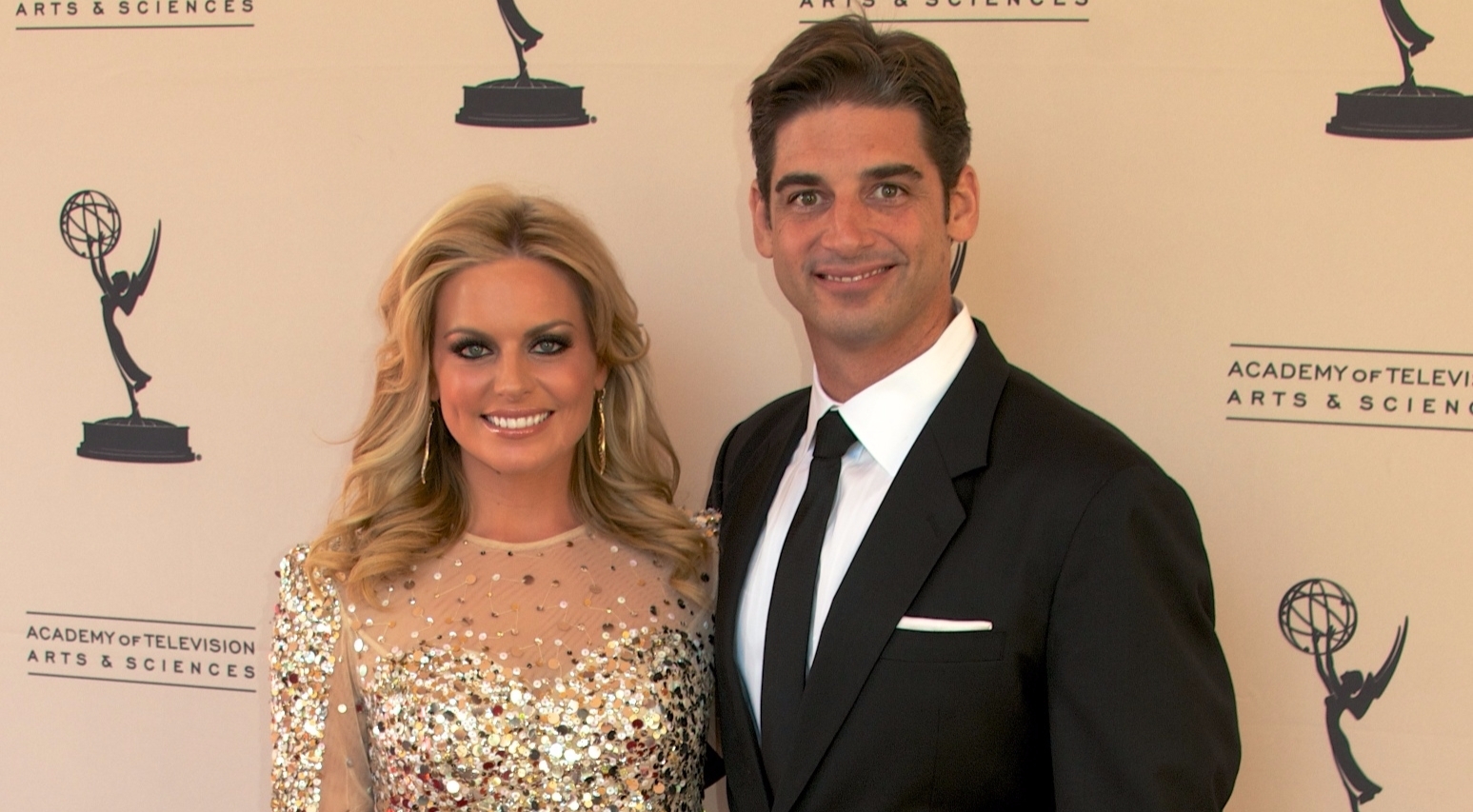 Courtney Friel married CBS News correspondent Carter Evans in 2005. They are no longer husband and wife but co-parent two children together, a son named Cash and a daughter named Cam.

Both being in the same profession, they were known to be one of the happiest couples ever. But what led to the end of their road? Well, it is a subject of curiosity to fans. Scroll down to read the whole story.

Courtney Friel and Carter Evans were married for over a decade

What brought Courtney’s marriage with Carter Evans to the public spotlight was when Carter was held under a “deadly confrontation between a suspect and San Bernardino County Sheriff.” Carter, a news reporter, was covering the Christopher Dorner chase for KCAL-TV in 2013 when he found himself amid a terrific gun battle.

Courtney remarked on the incident a few days later, ‘I was putting our little kids down for a nap…Then I heard from our friends: Carter is in a gun battle! And I was like, What!?’ She recalled that she was worried about her two children and felt like nothing would happen to Carter, whose kids are too little.

If anything, the incident was believed to strengthen the couple’s marriage. Despite public speculation of a happy marriage, Friel and Evans divorced in 2016.

Exceptional! Courtney Friel remains a friend with her ex-husband and his girlfriend

The real reason behind Courtney and Carter Evans’ divorce is not apparent yet. On the bright side, however, they share an amicable friendship.  They are both passionate about their kids and seem to find common grounds regarding child care.

The KTLA-TV anchor has amazed the world by maintaining a friendship with her kids’ father and his girlfriend, Lauren Lyster. Sources claim that she applied her efforts to welcome Lauren to her current working station.