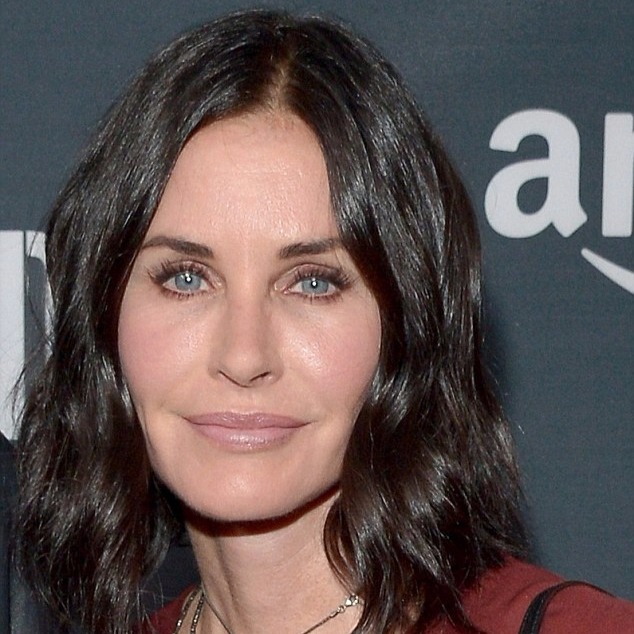 Courteney Cox undid her plastic surgery and made hot news in 2017. Cox, 53, finally accepts that she is no longer young and will let herself age naturally. Cosmetic surgery is not something to take lightly and Courteney found that out first hand.

Courteney Cox is fed up with plastic surgery

The surgical procedure involves injecting Botox into the skin, in Cox’s case the face, to cosmetically remove wrinkles by paralyzing the muscles temporarily. She has also had the facelift procedure to slow down her aging process but it made her face all swollen up. 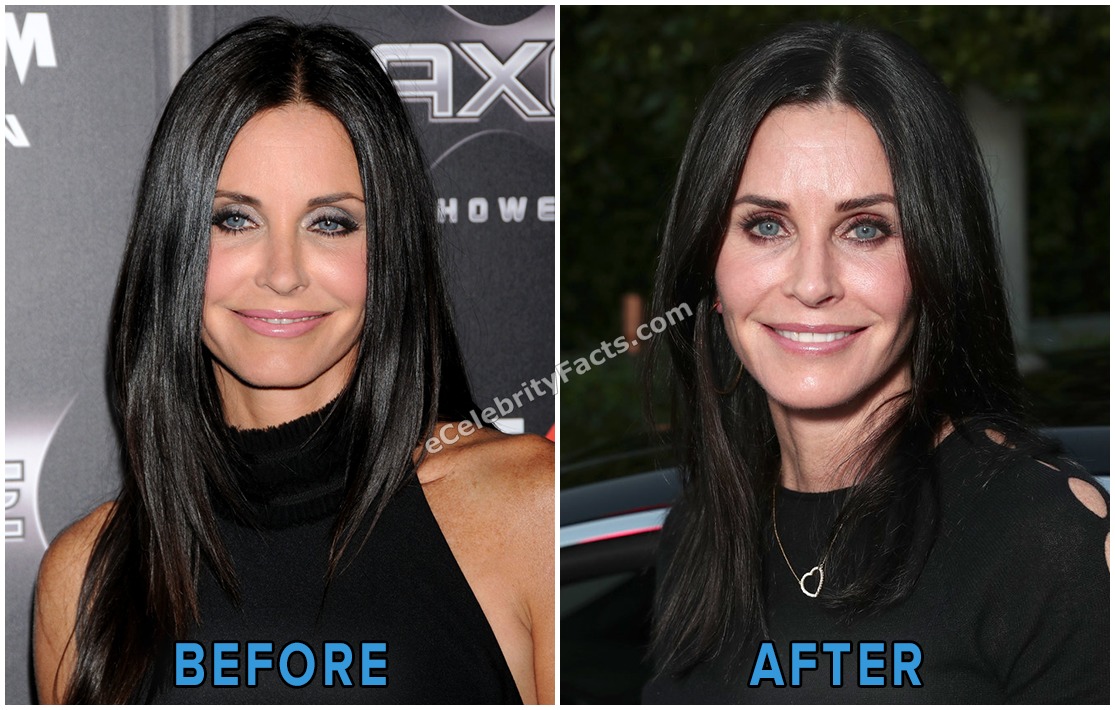 It seemed like she was hooked to plastic surgery, which has been the downfall of many celebrities, but she surprised her fans recently by giving up facial treatment. She has not had the procedure for 6 months now and wants to age as nature intends to.

I’ve had all my fillers dissolved. I feel better because I look like myself…I think that I now look more like the person that I was (before adjustments). I hope I do.

The Scream trilogy star told new Beauty Magazine that she was unhappy in the past years for being criticized for frozen looks. She was also unhappy with the way she looked. But after undoing cosmetic treatments in recent few months, she is satisfied seeing the original version of herself.

Courteney Cox admits to using Botox in the past

When Courteney Cox walked out to the Amazon premiere for the series Hand of God at the Ace Hotel in L.A. in 2015, fans immediately realized something about her facial changes. She had puffy cheeks which made her eyes look smaller than usual, hinting towards a plastic surgery. She admitted that she used Botox to maintain her aging skin and she was heavily criticized for her new look which looked pretty fake. 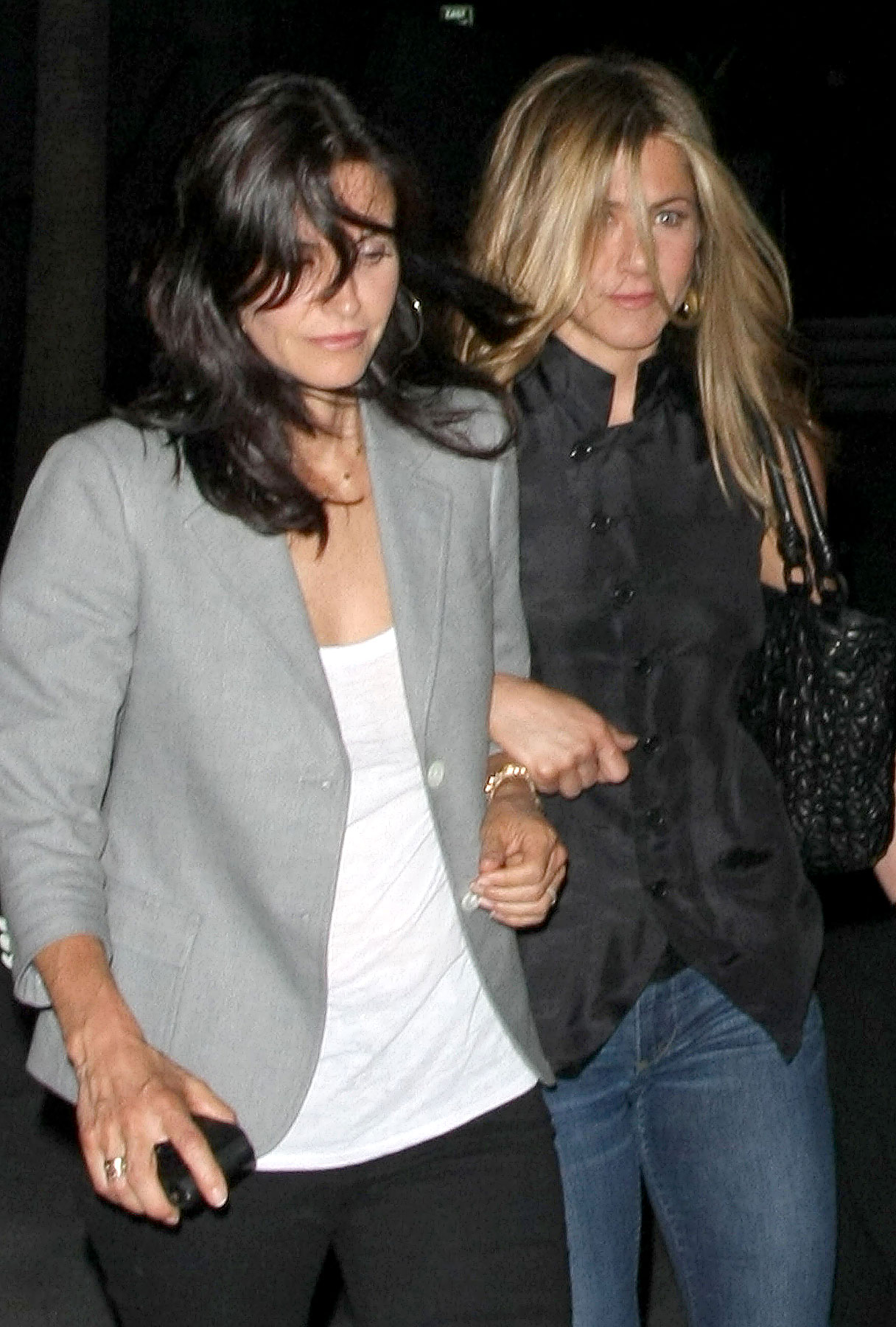 Courteney has definitely realized overusing Botox can have deadly influence over a person’s skin. She is not the only person from the hit show Friends with a cosmetic surgery story. Her co-star Jennifer Aniston previously had a nose job to fix her deviated septum. She had her first nose job before appearing in the famous series Friends.