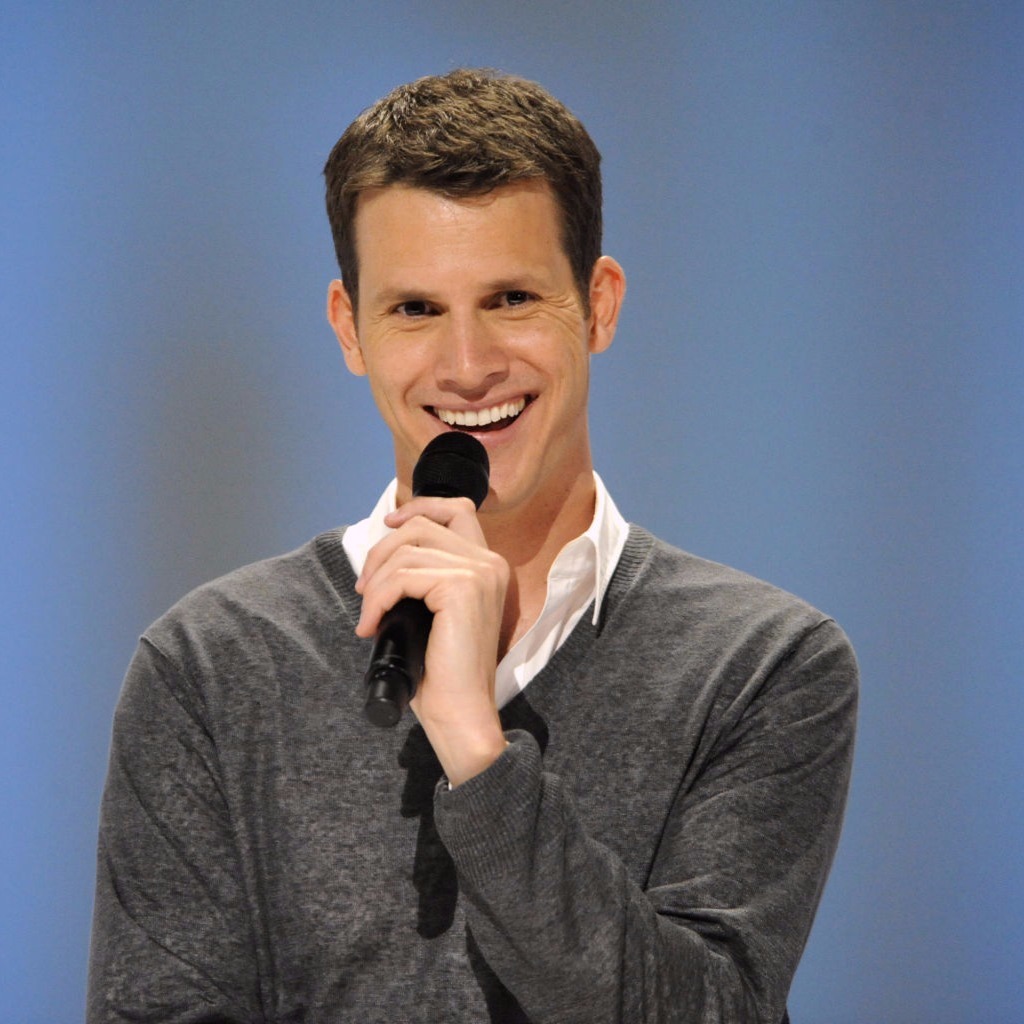 Daniel Tosh has a net worth of $16 million. Tosh is a comedian, actor, executive producer, television host, and writer, who currently hosts his show Tosh.0 which airs on Comedy Central.

Daniel Tosh started out as a telemarketer at Central Florida Research Park. Sick of his desk job, Tosh moved to Los Angeles. 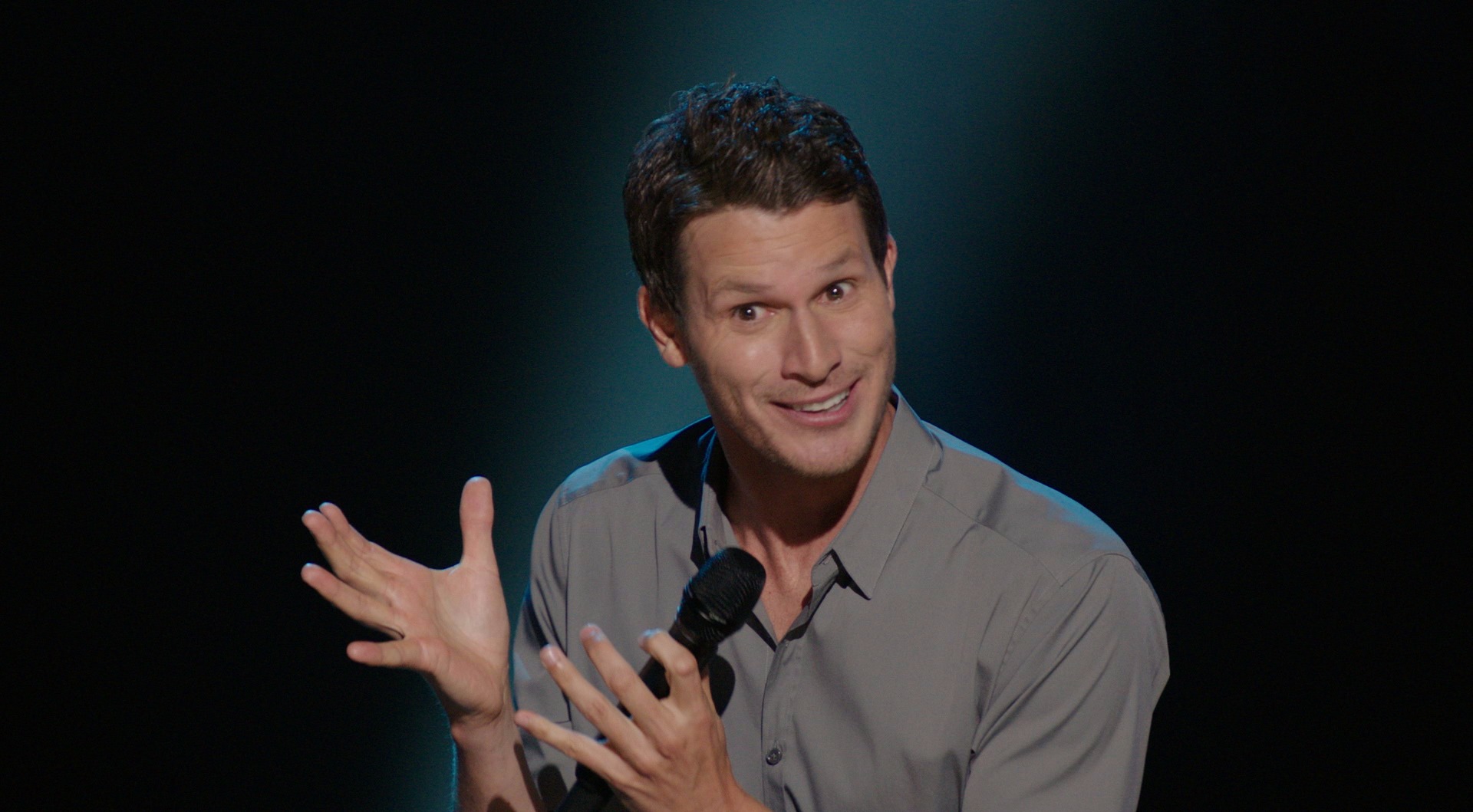 Daniel has appeared on various television shows and a few movies. He made his first television appearance as one of the “New Faces” in the 1988 Just For Laughs in Montreal. Eventually, he made his breakthrough in 2001 with a performance on the Late Show with David Letterman.

Apart from appearing on television shows, he has done commercials for the Taco Bell, and in 2003, he had his own 30 minute special on Comedy Central Presents.

A sarcastic quote by Daniel Tosh:

Instead of dumping all my money on an independent film that nobody would watch and most people would make fun of behind my back, I decided, ‘I’m just going to buy a house.’

Tosh.0 has made Daniel incredibly popular

Daniel Tosh began producing and hosting comedy topical series Tosh.0 in June 2009. The show with deliberately offensive and black comedy premiered originally on Comedy Central. Tosh.0 has since been airing on Comedy Central and is watched by millions of viewers at a time.

Daniel’s special Daniel Tosh: Happy Thoughts was released on DVD after it premiered on Comedy Central on March 6, 2011; the special episode had 3.25 million viewers.

Daniel Tosh now tours at various parts of the US performing in different shows. Daniel’s 2017 tour schedule includes him traveling to Texas, Colorado, Idaho, and Orlando. He has performed in many sold-out shows and has racked up an unbelievable amount of net worth. 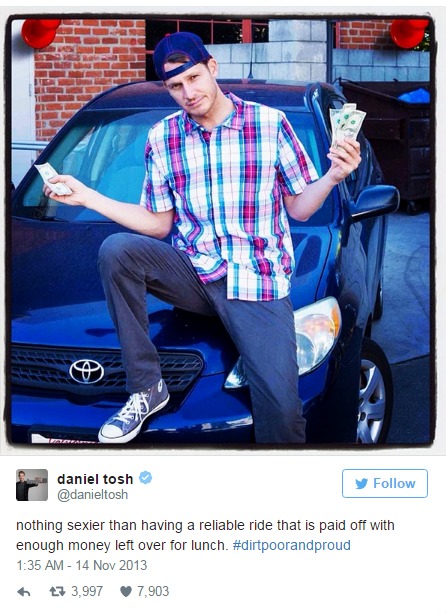 According to Forbes, Tosh’s show ticket at sold at approximate $161.94. This value added with his income from Tosh.0 has helped him in accumulating $16 Million. Reportedly, he earns an annual salary of $2.1 million.