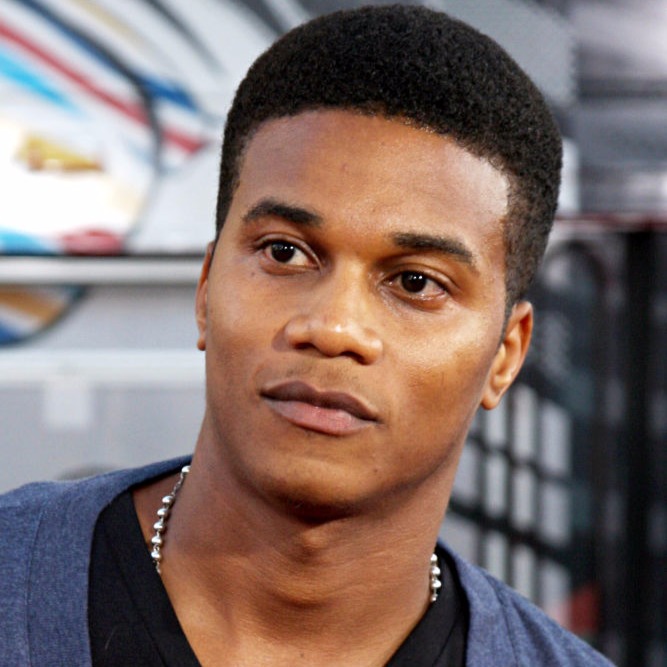 Cory Hardrict, or Cory Cochran Hardrict, is an American actor who has made several appearances in numerous Hollywood films and television shows. He was the executive producer for the film Neighbourhood Watch, released in 2007.

Cory Hardrict was born on November 9, 1979, in Chicago, Illinois of United States. Already 37 years’ old now, Cory has a wife and a son. Tia Mowry-Hardrict and Cory Hardrict got married in 2008 and had a child together in 2011. Cree Taylor Hardrict, their first child, is a boy.

Interestingly, Cory and Tia got engaged on the auspicious occasion of Christmas Day in 2006.

Cory Hardict attended Bloom Trail High School for his early education. After high school, he did some acting lessons to enter into the Hollywood world.

Cory started off into the television world with a supporting role in Smart Guy in 1998. The next year, in 1999, Cory was cast in the Hollywood film Never Been Kissed. After the initial kick off, Cory has taken his television and Hollywood career alongside each other. In 2007, Cory appeared in 10 episodes of the television series Lincoln Heights.

Likewise, Cory has made significant appearances in the Hollywood blockbusters such as Transcendence, Gran Torino and American Sniper.

Cory Hardrict’s most peculiar feature is his height. He stands 6 feet 1 inch tall. That height is good enough to make him man look smart and big.

Cory has a normal Body Mass Index, which means he has good weight for his height. It’s said that he is working towards achieving a low percentage body fat. Indeed, Cory has gained an amazing body en route.

Cory biceps and chest look particularly muscular. Besides, his big ripped legs and abdomen give him an athletic look. That’s why he appears smart on anything he wears.

Cory Hardrict’s net worth and fan following is only growing

Cory Hardict is a very interesting person to talk to. He has a very good sense of humor and is very knowledgeable about the world affairs. Besides, Hardrict has a unique charisma.

Cory Hardict is worth around 3 million dollars. He lives with his beautiful wife and children; they have a luxurious life. Moreover, Cory is famous among the fans as well – particularly because he is active on social networking sites.